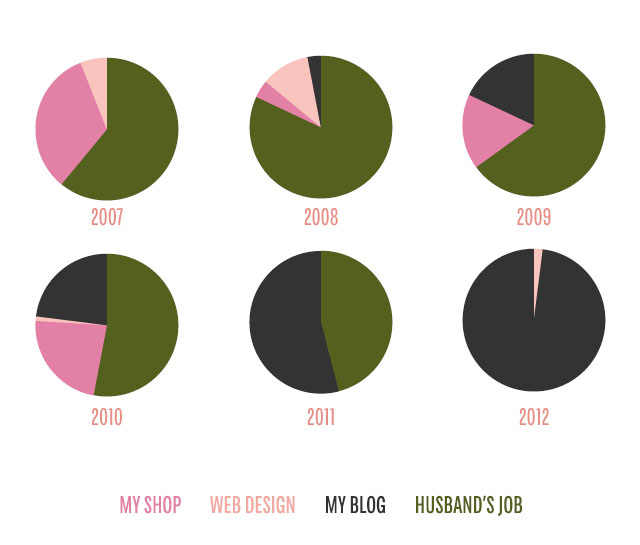 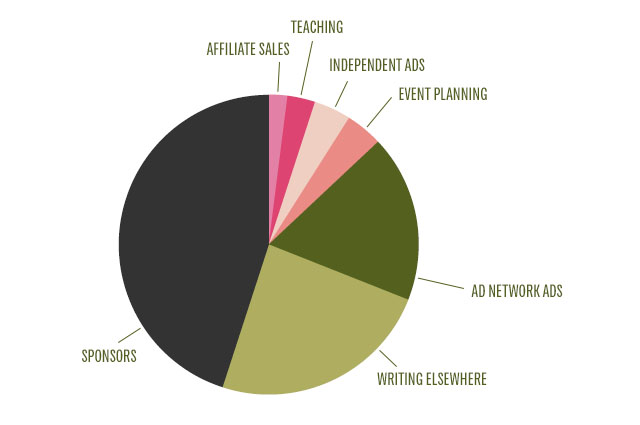 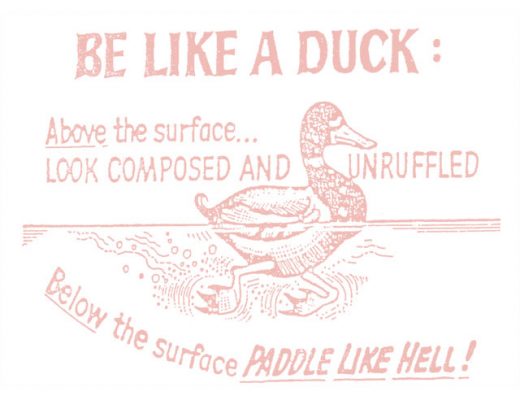 What I’ve Learned From Blogging 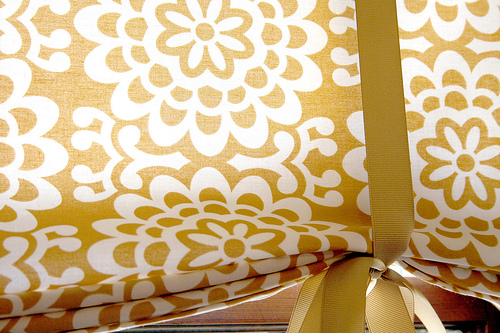