Negotiating at the Souk

It’s funny how we each have our own tactics. I’m in Marrakesh for a few days right now with friends and we’ve been navigating the souks. Our group speaks English and French, and a lot of the sellers here speak one or the other too (or both), in addition to Arabic, so communication has been easy. Negotiating here is expected — even respected when done well! Sometimes we have a bit more buying power as a group since it’s a larger potential sale, but everyone approaches the deal in their own way.

I’ll share more of my trip to France and Morocco when I’m back home in Chicago and can go through my million photos, but I wanted to write about our experience negotiating here while it was still fresh in my mind. 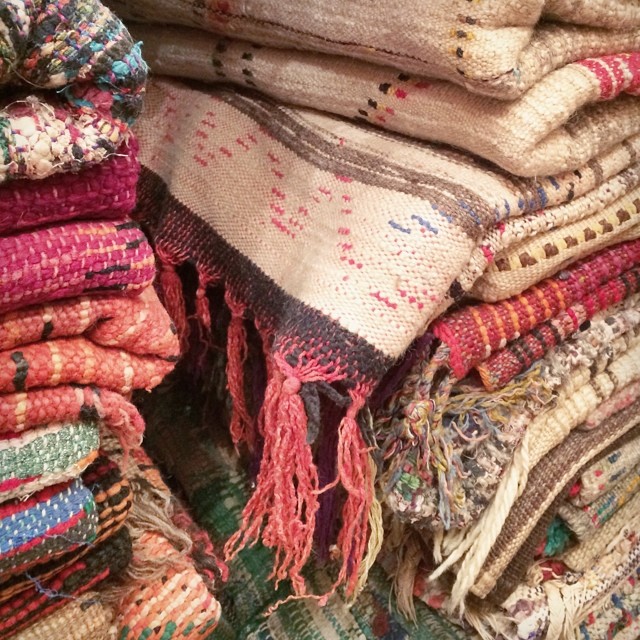 Tactic 1
This is me. It’s pretty apparent (to me, at least) that I have a Midwestern sensibility. Too nice! Too smiley! But I’ll calculate a good, fair price and not move too much from it (all while being very polite). If you want more than one thing, that’s a good bargaining chip. “I’ll take these, but only for this much. Otherwise just one.” I won’t disparage the goods, but rather say something like “I love it, but I can’t. Not unless you can sell it for this much.”

Tactic 2
You want the item, but eh! You can leave it. If you get a good deal you’ll take it. Start low, stay low, hold that hand out to shake for a deal, but keep driving it low until the very last second. Be a bit coy, a bit flirty, but ruthless at the same time.

Tactic 3
Take a simple and straightforward approach. Start way low, and be willing to come up in big jumps between counter-offers. Be kind but somewhat disinterested, and come to a quick agreement. “All right. Can you sell it for this much? That’s as much as I can do.” Done.

Tactic 4
Feign frustration and indifference. Start way low, point out that we can go elsewhere. “I bought some like this earlier today! Everyone has these — I can get a better price.” Be ready to walk away after a lot of time and haggling, even if you really want what you’re trying to get. Be difficult and very much not Midwestern. (It was fascinating for me to watch in action because I could never do it.) When the deal was done with a handshake, the guy said “you’re tough! Like the sellers here!” with a big smile. 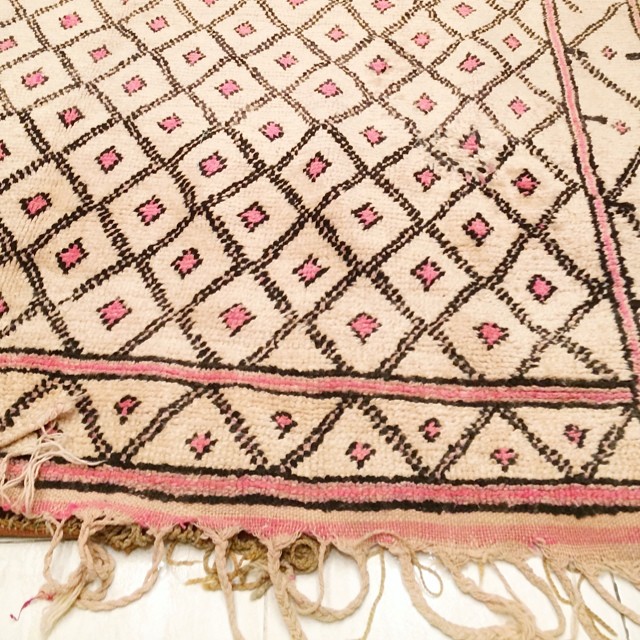 We’re all far from experts of course, but it’s interesting to see what works and what doesn’t. I had a sinking feeling that I wasn’t as good of a negotiator as I could have been (“damn it, you were too nice!”), but realized in the end that we each came away with about the same deal.

We’re still here for little longer so it may be difficult for me to respond to comments, but I’d love to hear from you. Have you been to the souk before? Any tips and tricks on what worked for you? 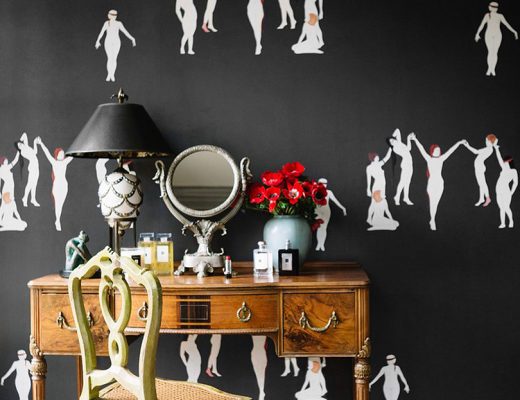 Ladies to Grace Your Walls 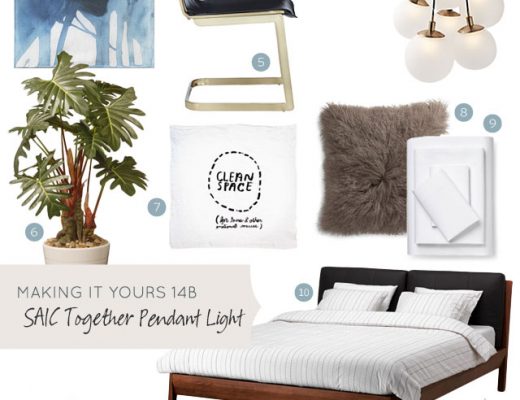 Making it Yours 14B: SAIC Together Pendant Light