Food Network Magazine reached out a few months ago, asking if I was interested in decorating an Easter egg to represent Illinois, my home state. There would be a spread featuring one egg from each state in the April 2018 issue (on newsstands now). I said yes — it sounded like fun!

I live near the Frank Lloyd Wright home and studio here in Oak Park, and out of the many ideas I submitted for the egg, that was the one they chose. Great! I just had to paint a world-renowned architectural masterpiece on an egg. Easy! 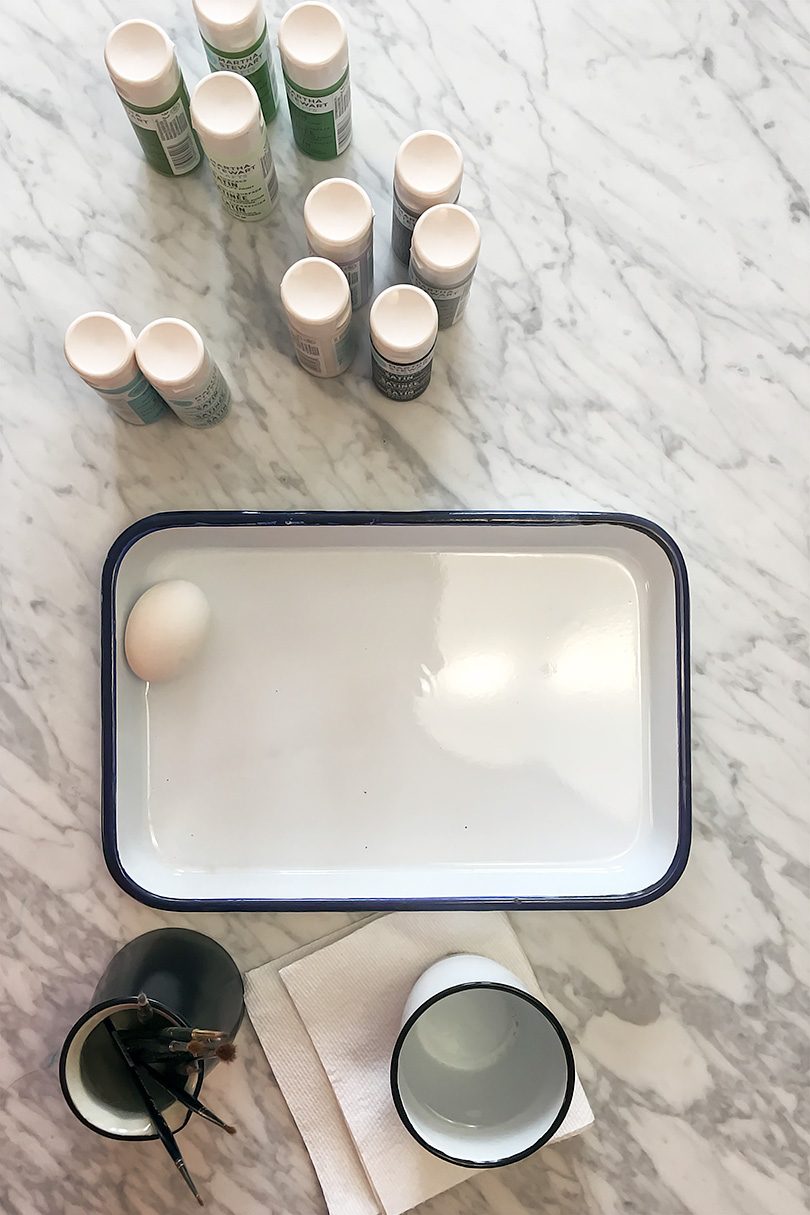 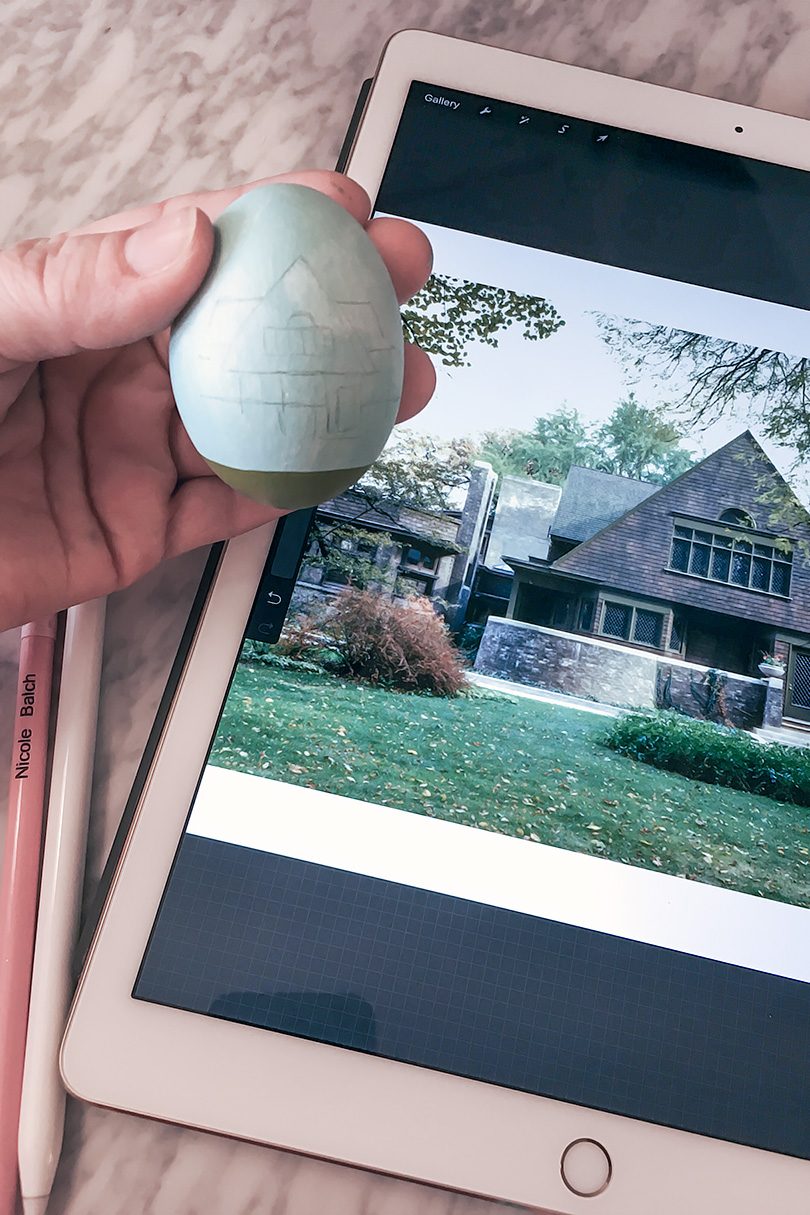 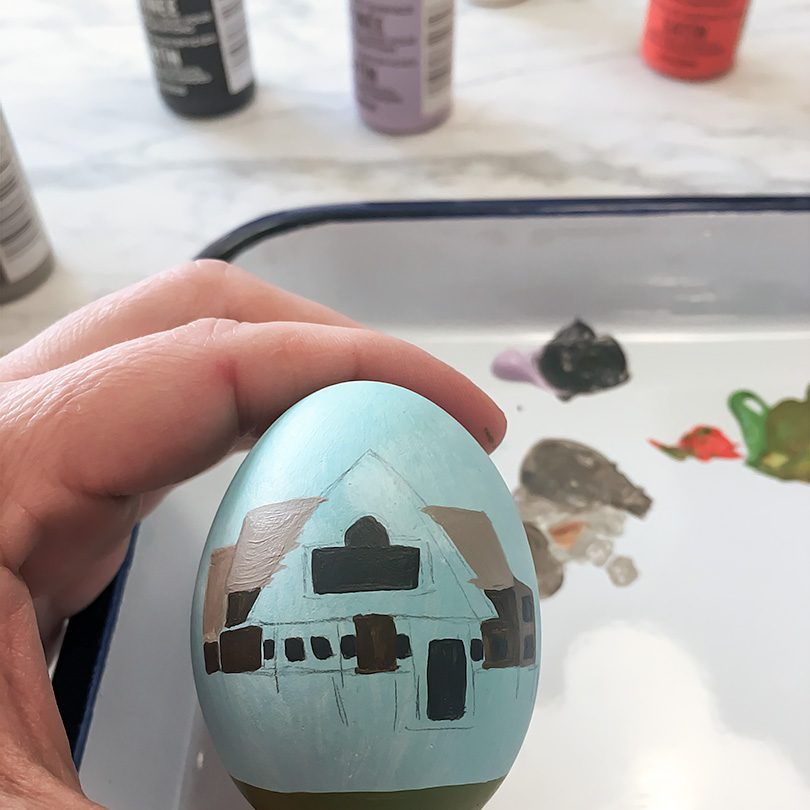 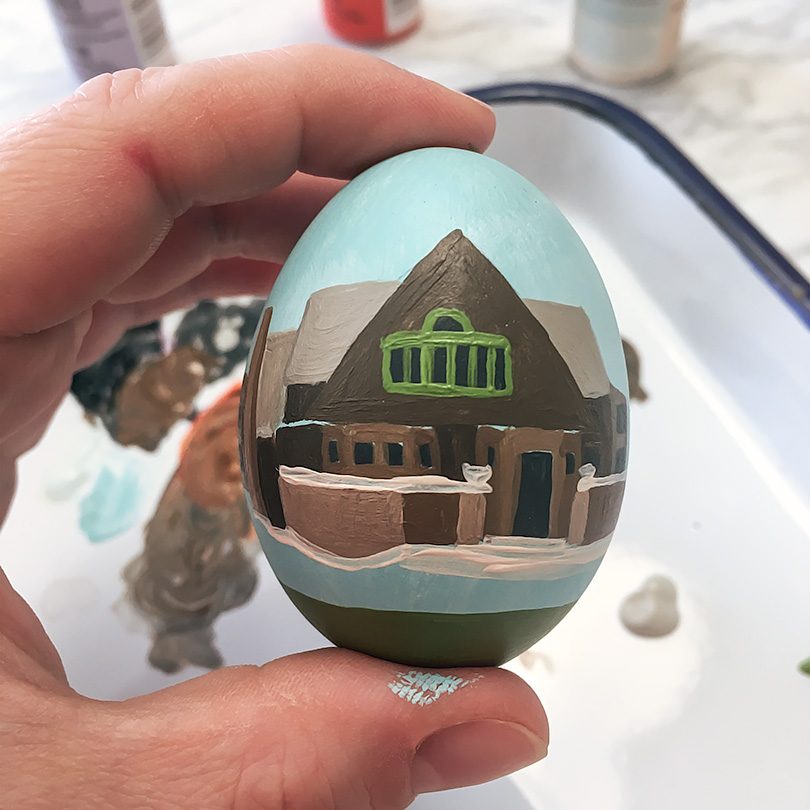 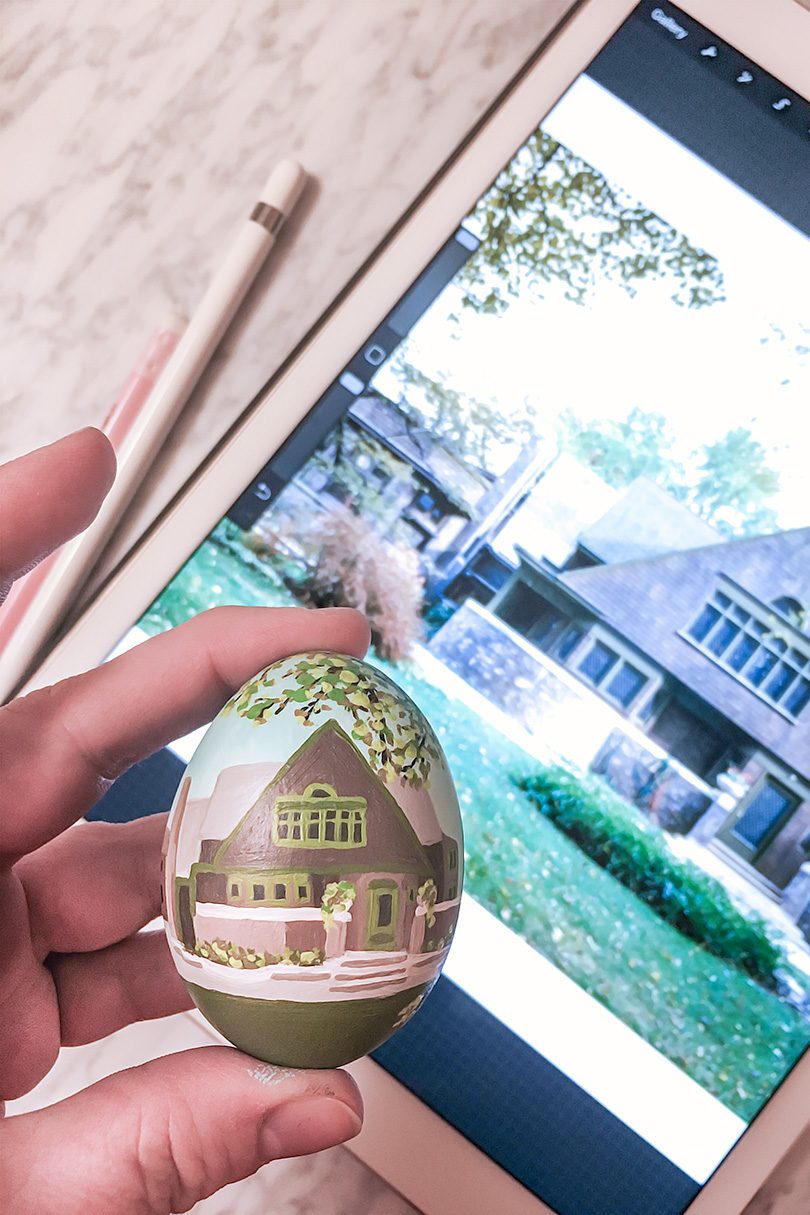 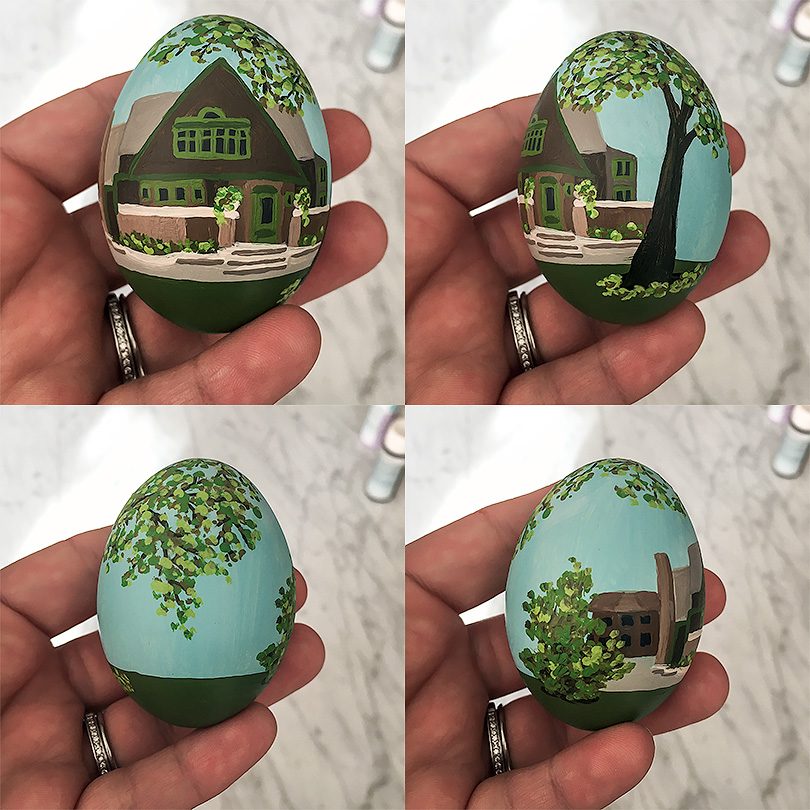 I shipped my finished egg (it was ceramic) off to New York for the magazine to photograph, and here it is in print. You can pick up a copy of the April issue to see all of the eggs from each state. I spotted some of my friends and fellow bloggers in the magazine, too! There were so many clever ideas. 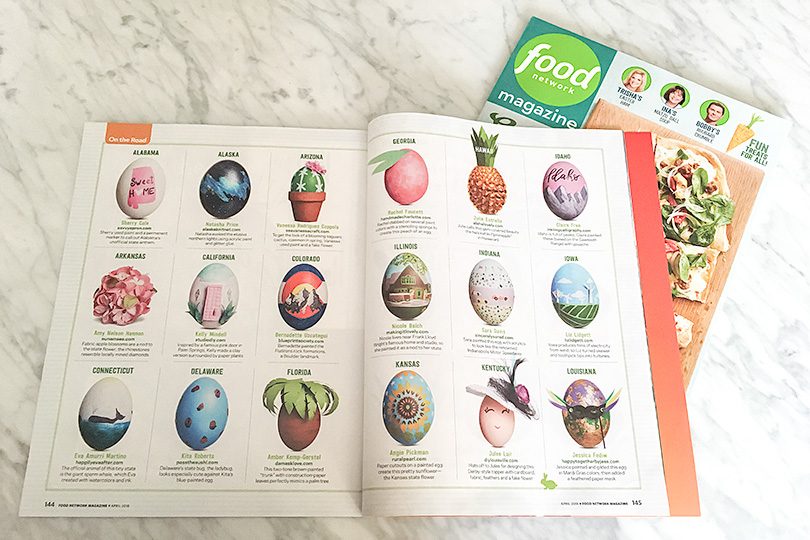 Thank you, Food Network Magazine, for inviting me to take part. It may not have been super easy, but it sure was fun. 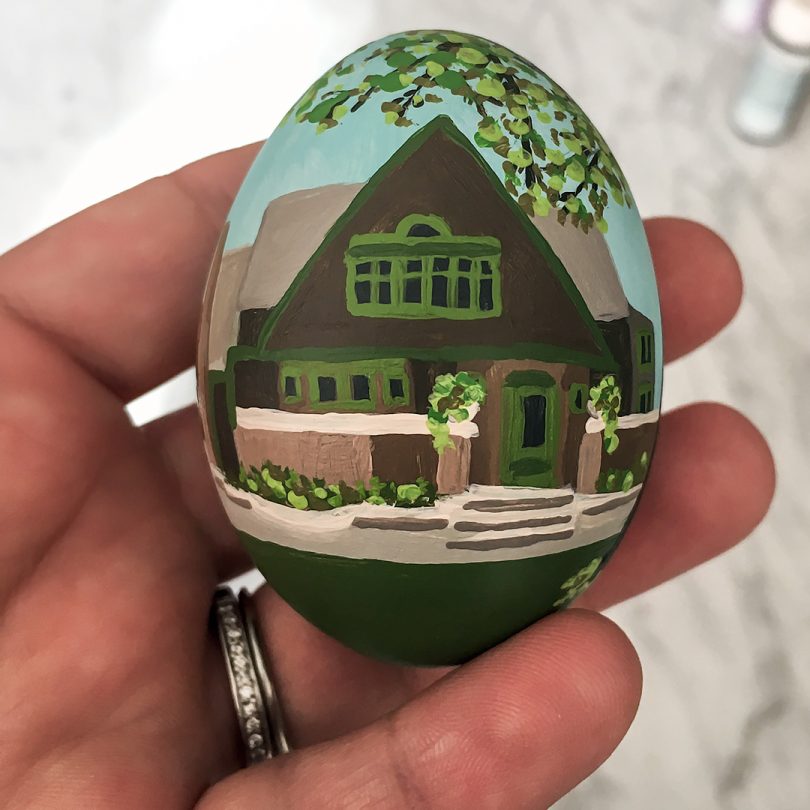 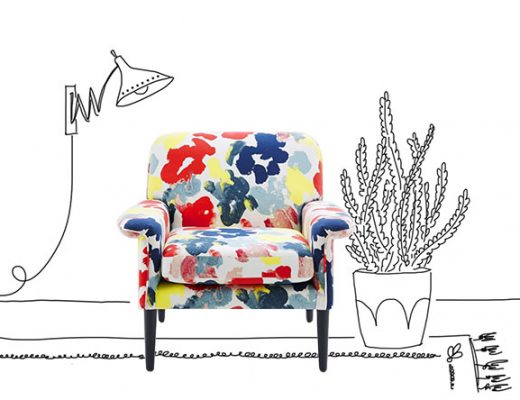