Our family likes books, you might say. I started working in an independent bookstore in 1998, and met Brandon when he was hired a year later (and we both stayed on until 2004 — the same year we were married). The kids have tons of books in their rooms, and we installed floor-to-ceiling bookshelves to hold (most of) our collection in the front parlor of our Victorian after having made a library of our second floor landing in our first house. Yeah, we kinda like reading.

Brandon switched over to digital books a few years before I did, and now we both read like a mix of traditional and e-books. I use an iPad or sometimes my iPhone, and Brandon reads a Kindle. We were recently introduced to Oyster, which has been described as “Netflix for books,” and it’s pretty awesome. It works on both of our operating systems (and Android, too), and there are several display settings to choose from, letting you customize the look. You get unlimited access to over half a million books for $9.95 a month, and they have everything from classics to new releases (with new titles being added all the time). The best part is that the app makes it easy to find new books through their collections by genre, and it even learns what you like and makes recommendations based on your tastes and activity.

Oyster is offering a 30-day free trial right now and you can browse their popular titles to find some good new books, but I thought it would be fun to put together a reading list with picks from both Brandon and me. Summer’s winding down, but I’m still sort of in that light and fun frame of mind when choosing what to read right now, so my list reflects that. I’m guessing by Brandon’s list that he’s in the ‘end of the world apocalypse’ frame of mind, but you know, to each their own. 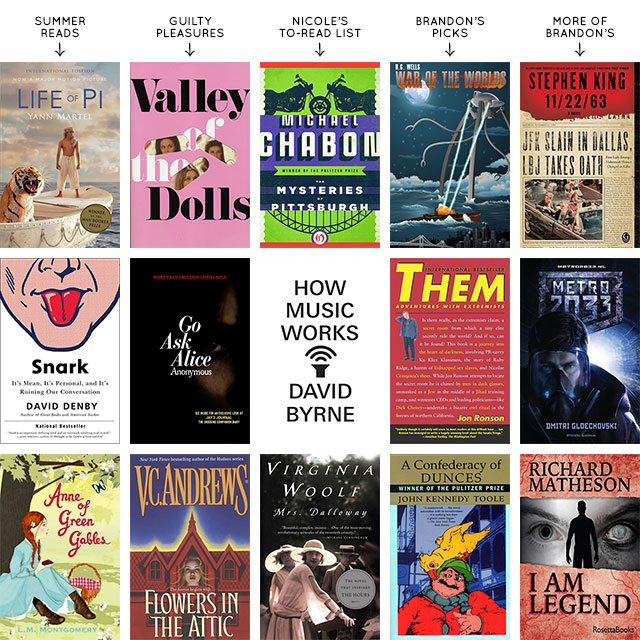 If you’re still looking for something quick and easy to pick up, these are some good options.

I re-read a couple of these recently, and oh man. They are ridiculous, in the best way.

We all have that list of books that we’ve been meaning to get to, right? These are a few of mine.

Brandon assures me that A Confederacy of Dunces comes together in the end, but I only made it halfway before I gave up on it in favor of something else. (I’m sure I’m wrong and in the minority here, seeing as it’s a Pullitzer Prize winner and all.)

Oyster is offering a free 30-day trial for my readers, so you can try it out for yourself. I have a bunch of other titles that I’m eager to read (I narrowed it down to just three here!), but I’d love a few suggestions too. I’ll add them to my reading list! 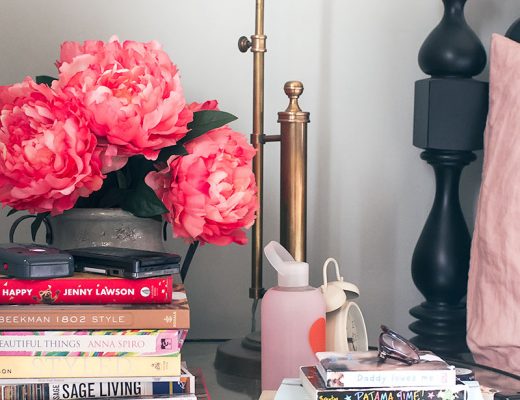 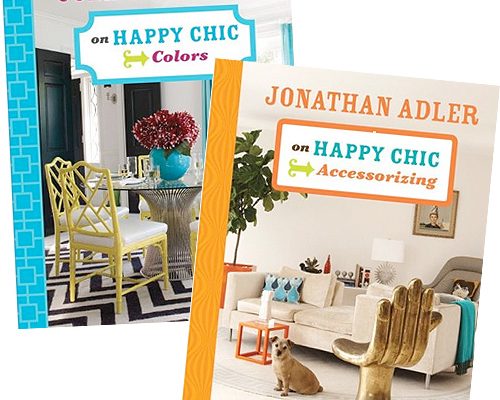