Oh, hey there, empty bedroom. Why not throw another room into the started-but-not-yet-finished mix? 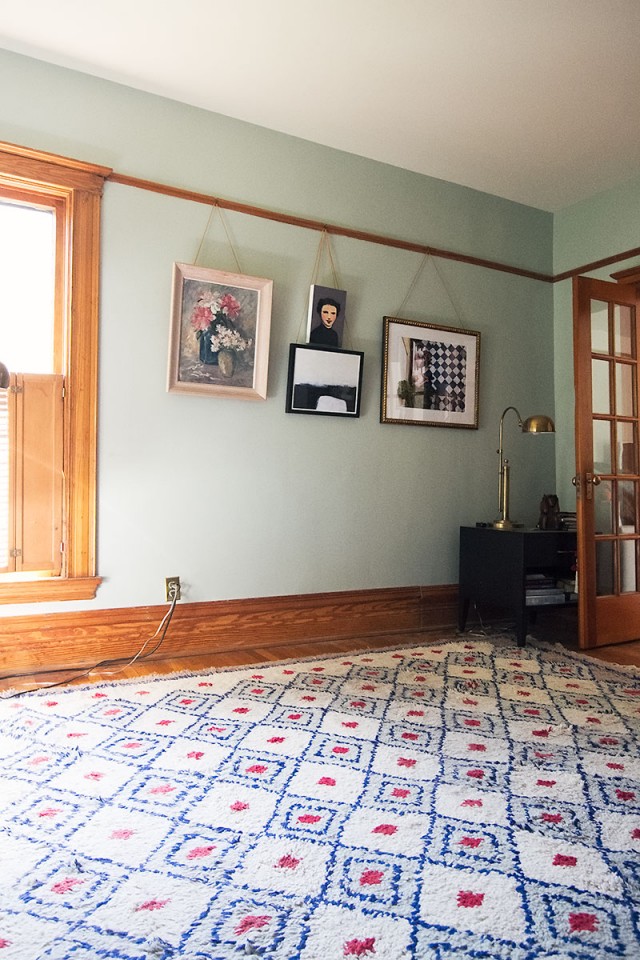 A couple of things happened at the same time. The first is that a mattress company reached out, interested in working together on a post (which will go up next week). Brandon and I bought our queen-sized upholstered Hoffman bed from Room & Board back in 2007 when we moved in to the bungalow. While it has held up beautifully, but both our family and our bedroom are larger now. A king-sized bed has been on the wish list for a couple of years and I figured if we were going to get a new mattress, we might as well take the opportunity now to make the switch to a king.

Then while we were considering the new mattress, our friends’ bed broke. They were thinking of either finding a bed on Craigslist or picking something up from IKEA, and when we mentioned that we were thinking of selling ours, they said they’d take it. We gave them the ol’ friend discount, and we brought it over yesterday (leaving us with a temporarily empty bedroom).

So… we’re updating the bathroom on the third floor. August’s room is being redone. The kitchen is getting a new stove at the very least. Another bathroom is waiting on electrical work to be done so we can wallpaper. The wood flooring in the hallway still needs to be completed (it’s also waiting on electrical work). And now we’re changing up the bedroom, at least a little with a new bed.

Since so many things are in flux, I’m trying to step back and keep the whole house in mind so that it’s cohesive. I’m sure you’ve heard the saying about decorating that “if you love it, you’ll find a place for it,” and it’s true to an extent. You also have to be a good editor though, because if you’re anything like me, you can love four thousand chairs and a good number of rugs — doesn’t mean you’ll find a place for it all! It’s a balance of taking stock of what you have and what you need, planning ahead, and leaving room for serendipity. I don’t have the bedroom all planned out yet, but I have chosen a bed. I’m going to put together the foundation now so we’ll have a mattress to sleep on tonight, but I’ll put together a post soon about which bed I chose and why, along with the other close-but-not-quite options I considered. I overthought the process, as usual. It’s what I do. 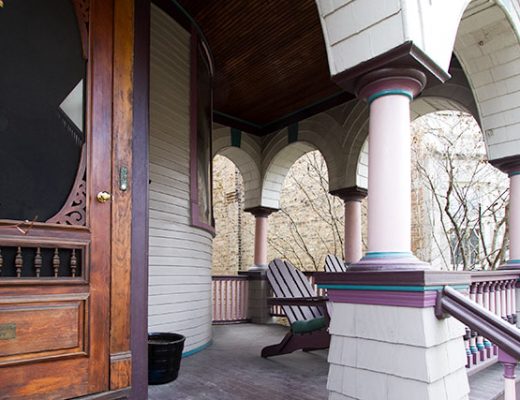 Giving a Little Attention to the Front Porch 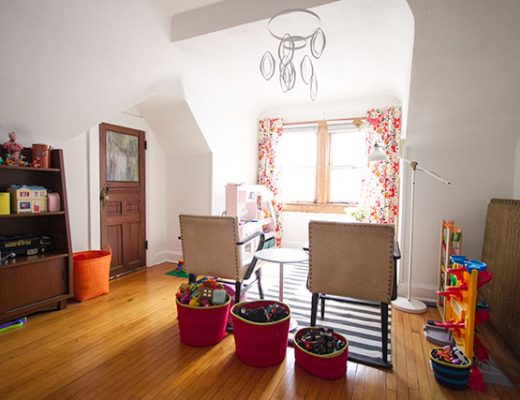 A Better Look at the Playroom 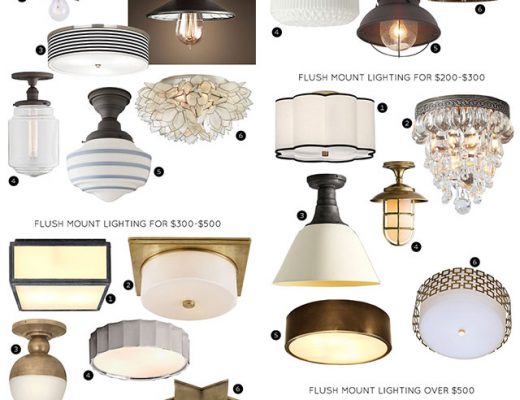