I ripped out her zinnia. Technically, I didn’t do it, but it’s my fault.

I took all three kids shopping with me for new school clothes over the weekend while Brandon stayed behind to mow the lawn. “That’s a weed,” I told him as we walked by a planter, pointing to a tall, odd plant I hadn’t noticed before. He pulled it. 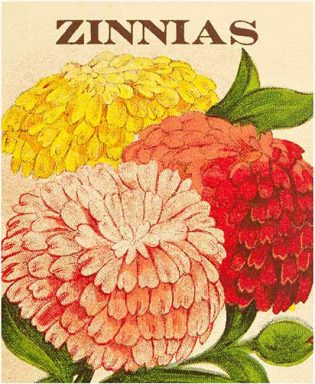 The first grade kids planted seeds into little plastic cups as winter turned to spring. We could see them through the window and Eleanor showed them to me, saying that they were supposed to be a surprise. (She was too excited and proud to wait.) The class had lined their cups along the windows and watched them grow, then brought them home just before Mother’s Day weekend to give as gifts. Eleanor and I watched as her seedling continued to grow, remembering (mostly) to water it — just a few drops at a time. “Not too much, mom! Here. I know how to do it.” The weather finally warmed and we planted the tiny sprout outside in a big planter where the side yard meets the back, where we would see it often. We checked on it as it grew sideways at first, then up, growing from two leaves to four, and then eight. We didn’t know what color it would be, but we put forth our best guesses. Pink, probably! At least we hoped so. It’s my favorite color.

This morning, it was Brandon who was taking all three kids out while I stayed behind to work. I helped get them ready, like always, then went out to help load them in the car. “Let’s go check on the zinnia before you go!” My idea. And when we couldn’t find it, I realized that hadn’t been a weed. I realized why I hadn’t noticed it before. It had changed. It was just about to bloom.

I know it’s not that big a deal, but we cried, me more than her. I thought that maybe I could find someone with a zinnia and transplant it, showing her when she got back. It’s not the same though, is it? It won’t have the same bend to it. It won’t be the seed that we cared for together. We’ll never know what color it would have been, but I’d like to think we were right. Pink, my favorite. 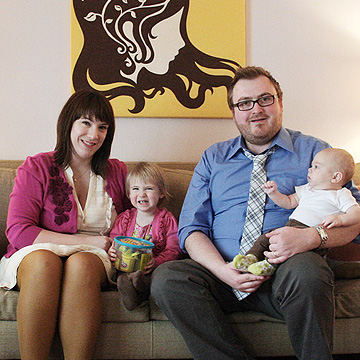 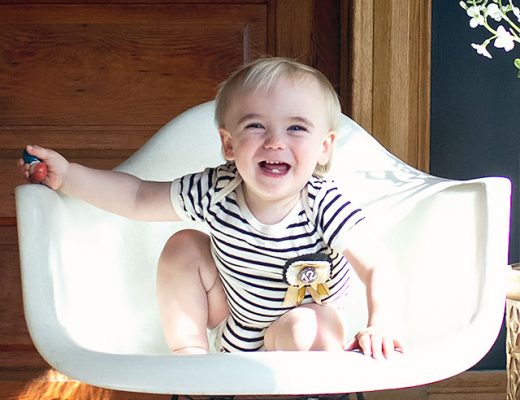 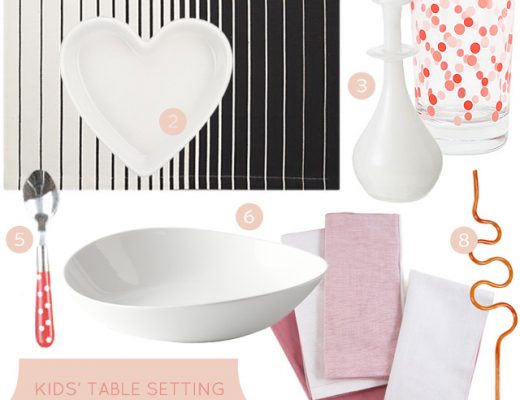