Have I adequately conveyed the amount of over-thinking I do for everything around here? Are you familiar with analysis paralysis?

“The state of over-analyzing (or over-thinking) a situation so that a decision or action is never taken, in effect paralyzing the outcome. A decision can be treated as over-complicated, with too many detailed options, so that a choice is never made, rather than try something and change if a major problem arises. A person might be seeking the optimal or “perfect” solution upfront, and fear making any decision which could lead to erroneous results, while on the way to a better solution.”

I think my favorite category of home decor is lighting. I’m looking for sconces right now and I can find plenty in the $250-350 range that I like, which is doable if you save up. But times three for the third floor, and then three more for the second floor? Now you’re looking at $1500-2100. You’d better damn well love those lights. Meanwhile, there are open junction boxes in the hallway outside our bedrooms, and the sconces on the third floor look like this.

Bad patch jobs, complete with joint compound on the fixtures themselves. I’ve gotten really good at ignoring the problem until now, but it is starting to drive me batty. Hence the renewed sconce search!

A bunch of my favorites have already been pinned to my lighting board, and there are more that I’ve been eyeing as I think about what would work for the house. But then I went ahead and put some sconces in my cart and instead of letting them sit there while I spent four more days looking at every option from every source, I actually bought them. Boom. Done.

They are not my absolute favorite. They aren’t really brass (“water-based finish is painted in antique brass or bronze”), and the second floor hallway needs a mix of single and double sconces, so these aren’t an option for that space. I’ve gone ahead and ordered three for the top floor though where I needed something classic, not too big, with traditional details. On sale for $62 a pop, plus another $10 or so for each shade. 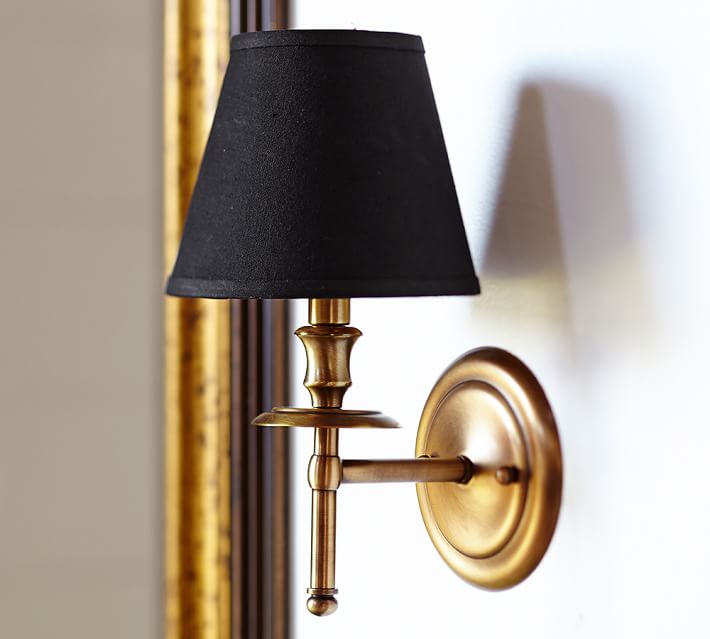 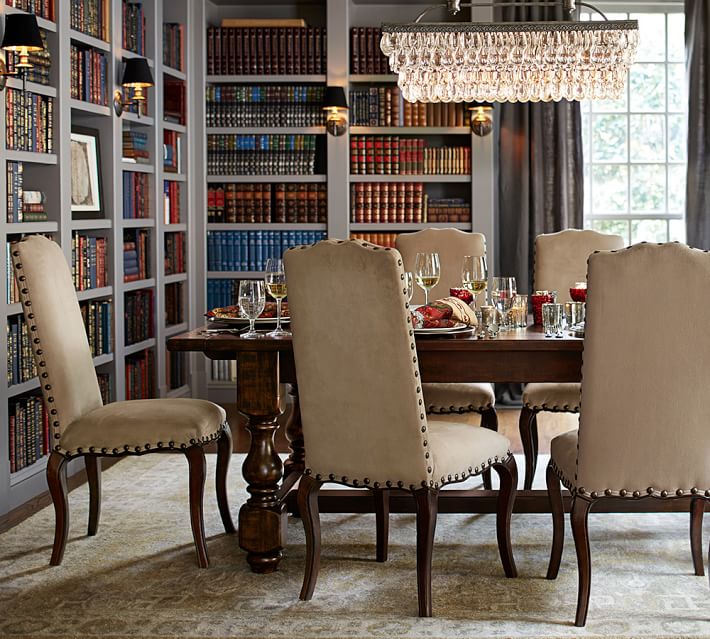 They won’t be the stars of the space, but I got three for less than one of the others I had been considering. They won’t be perfect, but they will be so much better than what we have now. That’s one more thing checked off of the house’s long to-do list! They should get here by the end of the week. 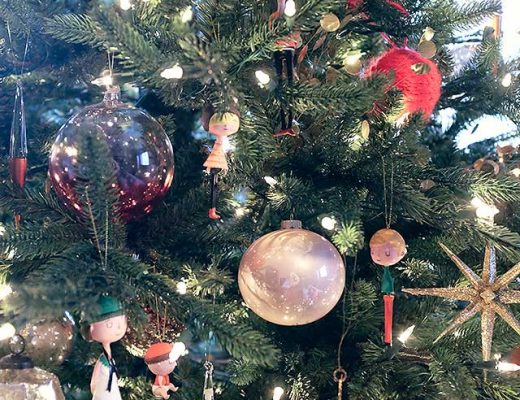 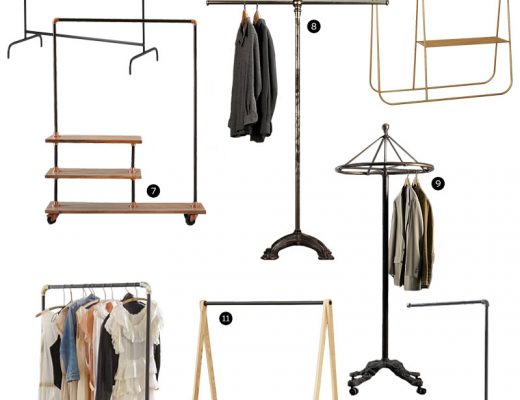