I went to Hortons in La Grange. I told the person that helped me (Michael) that I was looking for a flush mount or semi-flush mount light that could take three light bulbs and wouldn’t look out of place in our 1920 home. He showed me several choices in the store and pointed out more options in a catalog that could be ordered. The one that I chose was in stock (yay!), so I bought it and took it home. It’s nothing amazing, but that’s OK. It’s a simple, good-looking light that isn’t a period piece, but it isn’t ultra mod either. And it can take three 100 watt bulbs, which is great (since it will be the only ceiling light).

Now I just need to make a decision about the under-cabinet lighting… fluorescent, halogen, or xenon? I’m leaning toward the xenon fixtures. The light is adjustable (high/low), and not as hot as halogen. Plus it’s easier to wire (no need for a tranformer box). The downside is the cost ($300 for xenon vs. $100 for halogen). Eh, I’ll figure it out.

The Chicken or the Egg 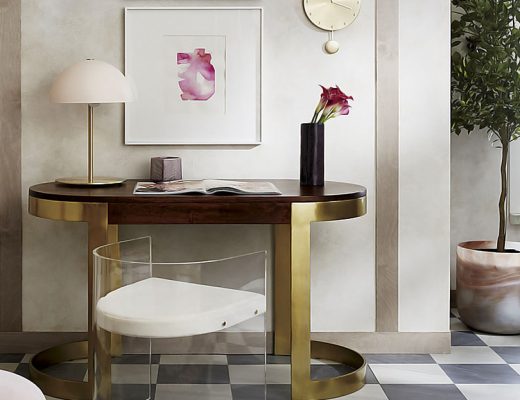 We’re Up To Something