You’ve probably figured out by now that I do a lot of projects around the house. If you’ve been reading for a long time, you also know that I once worked as a handyman.

I own a LOT of tools, but my top ten are the ones that I keep coming back to again and again. I think you’d be pretty well-equipped to handle a lot of DIY projects if you owned them too. 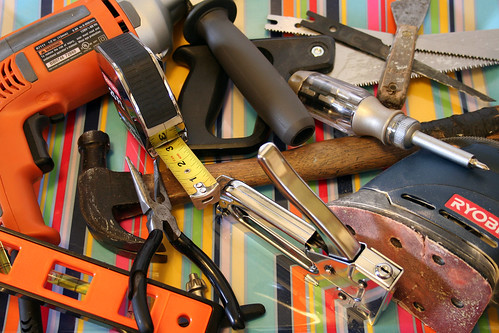 If you have the tools I’ve listed above, you’re pretty well set. To be further prepared though, you’ll also want to keep a stepladder and some general supplies on hand: sandpaper (in various grades), nails, screws, and wood glue.

I wouldn’t run right out and buy these just to have them, but you might want to consider them if you have some BIG projects coming up.

So what do you think? Any essential tools that I left out of my list? What works for me may not be exactly what works for you, but I hope you found this helpful!

*edit*
When I told Brandon that I was writing about my top ten tools, he asked if he was number one. I told him no, because he’s not a tool. ;) 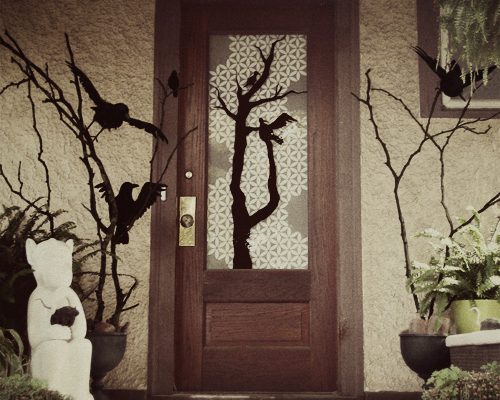