Brandon bought an Eastern Redbud for me from our local nursery! It’s my favorite tree, and mine will be delivered on August 29.

I’d like the tree to be a part of a larger planting area. I want it to be surrounded by bushes and flowers and not just plunked in the middle of the yard, but the spot that I did want it in (near the patio) has an electrical wire running directly underneath. So I did what I often do when I need to think… I sketched. 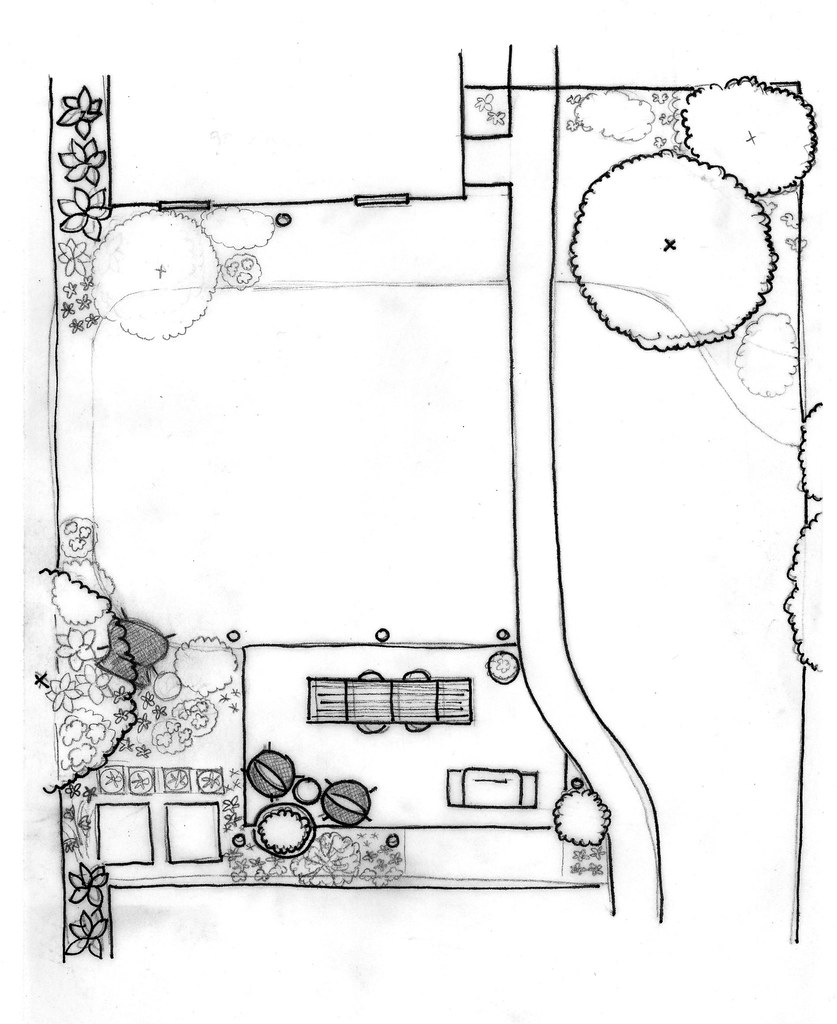 I reworked the sketch into two cleaned up and colored versions. One shows the backyard as it is now, and the other shows the expanded garden version: 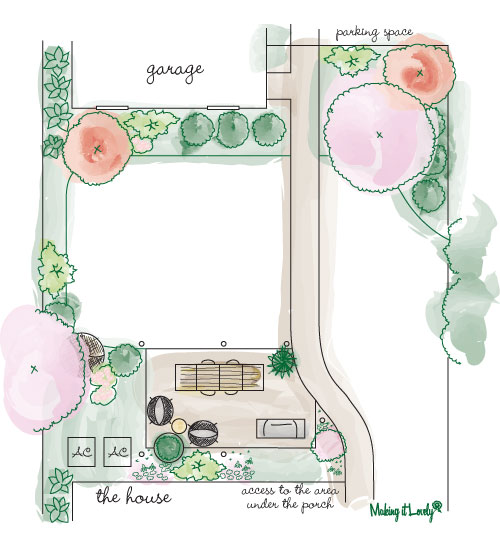 The two large purple/pink circles are Eastern Redbud trees (the neighbor has one that leans over our fence). As for the rest of the garden, I’m not entirely sure which plants I’ll be using but it feels good to have some direction. 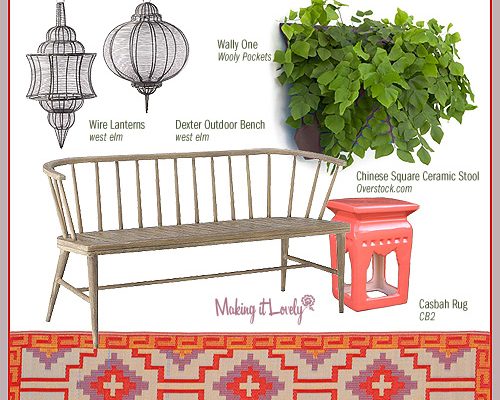 Up for the Challenge: Part Two