I spent a good portion of yesterday researching chickens. I’m fascinated by the idea of keeping chickens in the backyard for eggs! I don’t know if it’s right for us, but I had a lot of fun looking at chicken coops and imagining having one out back. 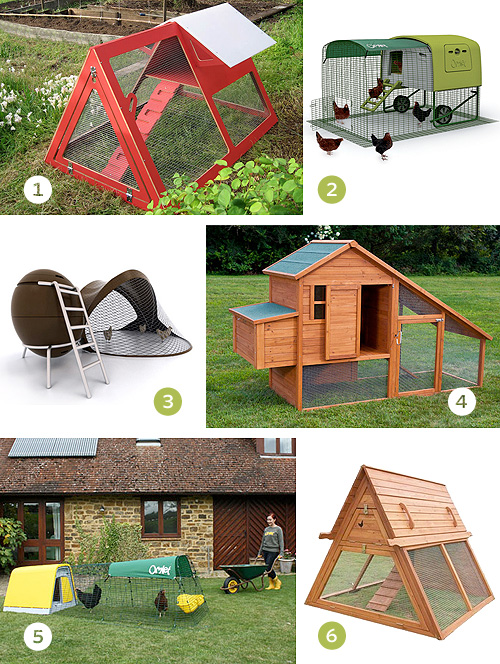 Design*Sponge recently wrote about keeping chickens, and Apartment Therapy wrote about the subject a couple of years ago. As people are becoming more aware of their food sources and sustainable living (both things I’m working on), it seems chicken keeping is making a big comeback. I haven’t met anyone keeping them in an urban (or suburban) setting, though it seems they’re out there! Do you or any of your neighbors have chickens?

Up for the Challenge: Voting is Live!

What Type of Evergreen is This?