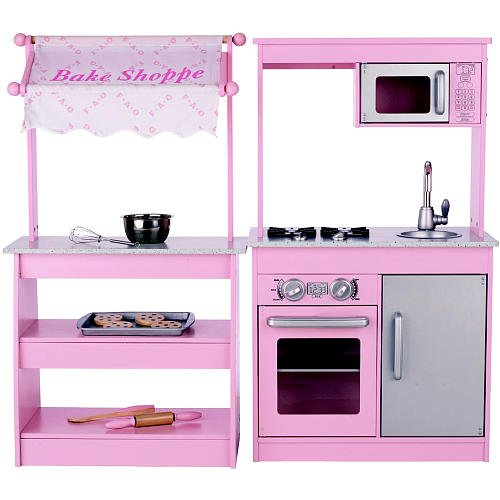 I had planned to get a play kitchen for Eleanor’s second birthday, which is not until April. I thought I would go with something gender-neutral and made of wood, and I even considered making one myself. Then I happened to see this one in an FAO Schwarz store that was closing, marked down to $80. It is made of wood at least, and I can always paint it if I choose to (though the pink isn’t as bright as it looks in the photo).

Plus the bake shoppe section can be detached, and it would be really cute as a puppet theater with just a few slight alterations, yes? 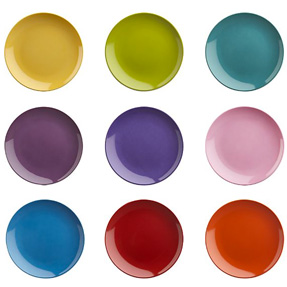 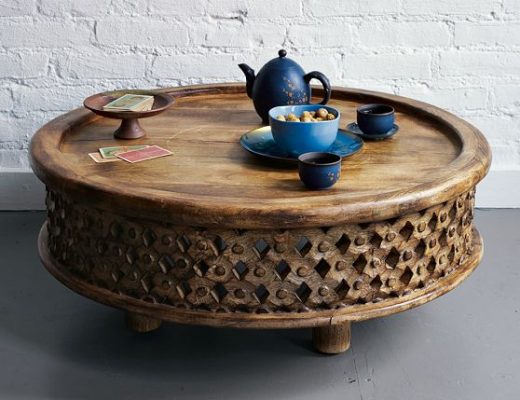