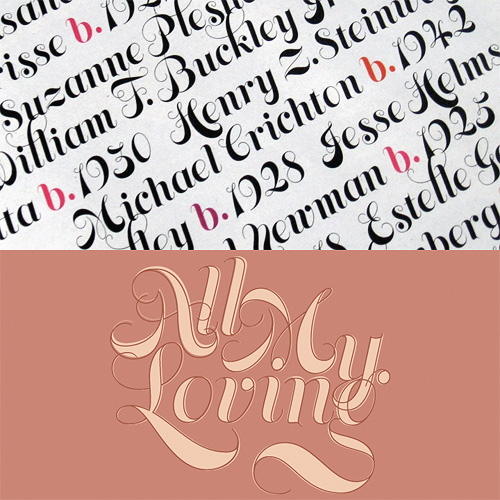 I’ve had my eye on this script back when it was used in the New York Times magazine’s “The Lives They Lived” end-of-year 2008 issue, before it was even available as a font. Canada Type finally released it for use last year, and now they’ve gone and made it even better with three new variants.

• by Canada Type, available at MyFonts 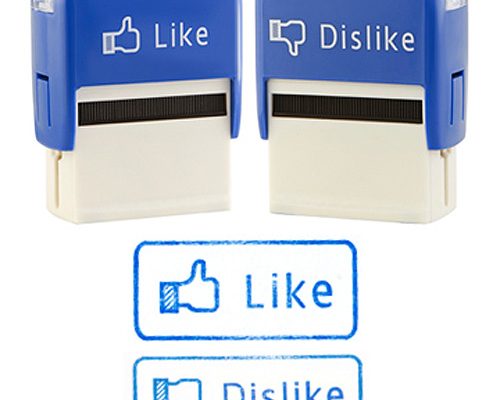 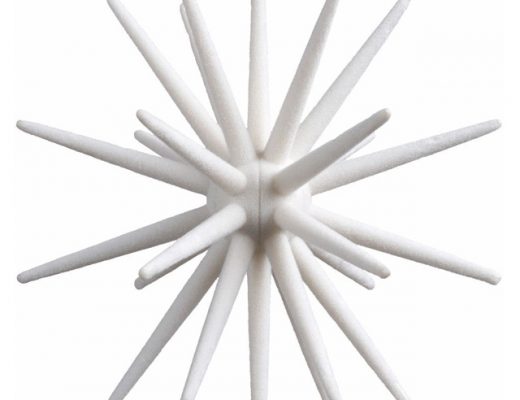 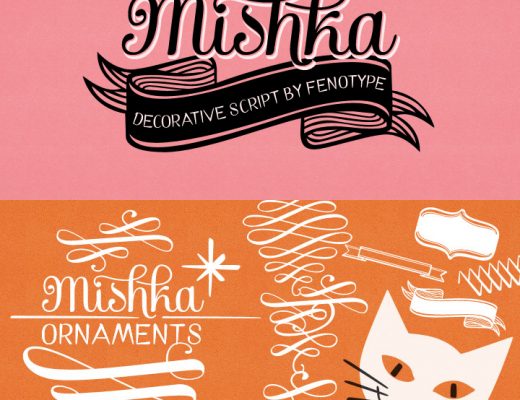