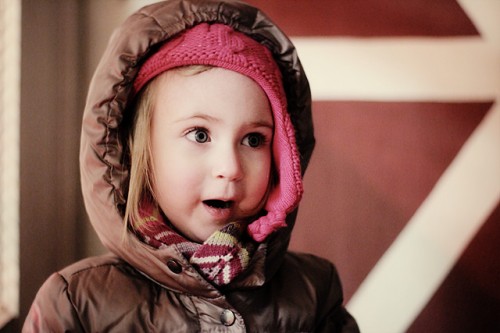 We had beautiful weather over the weekend, with highs in the mid-forties, so we decided to see the Zoo Lights at Brookfield this year. August is sick, so Brandon stayed home with him, but my Uncle Ray was able to join me and Eleanor. Brookfield Zoo bills themselves as having the largest light display in Chicagoland and after having visited, I don’t doubt it.

The wind was chilly, but we popped in to some of the indoor exhibits to warm up every so often. Then Eleanor rode the carousel before leaving, and everyone ended the ride with a joyous exclamation of “Happy Zoo Year!” 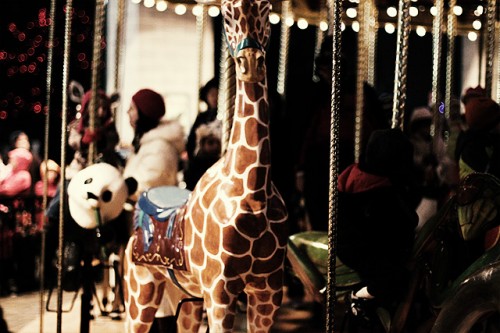 It must be odd as the ride operator, having to shout that hundreds of times in an evening. It made our ride feel special though, which was appreciated… Especially after waiting in line, realizing I had to get in a different line to buy tickets, and then waiting in line again with tickets in hand. Happy Zoo Year, indeed.

But then hey, we did get our photo taken with some furries. So there’s that. 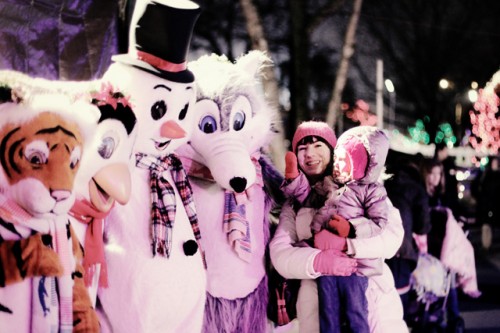 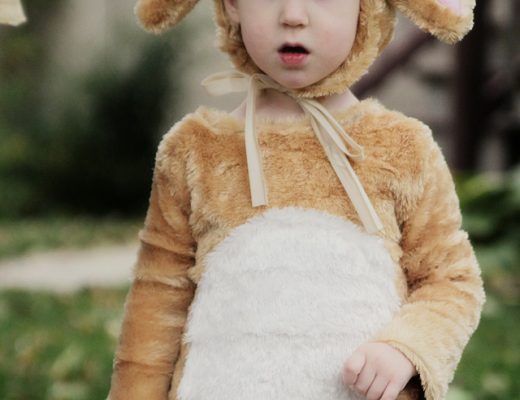 Much Fun Was Had