Making it Yours 8A: Leather Chesterfield 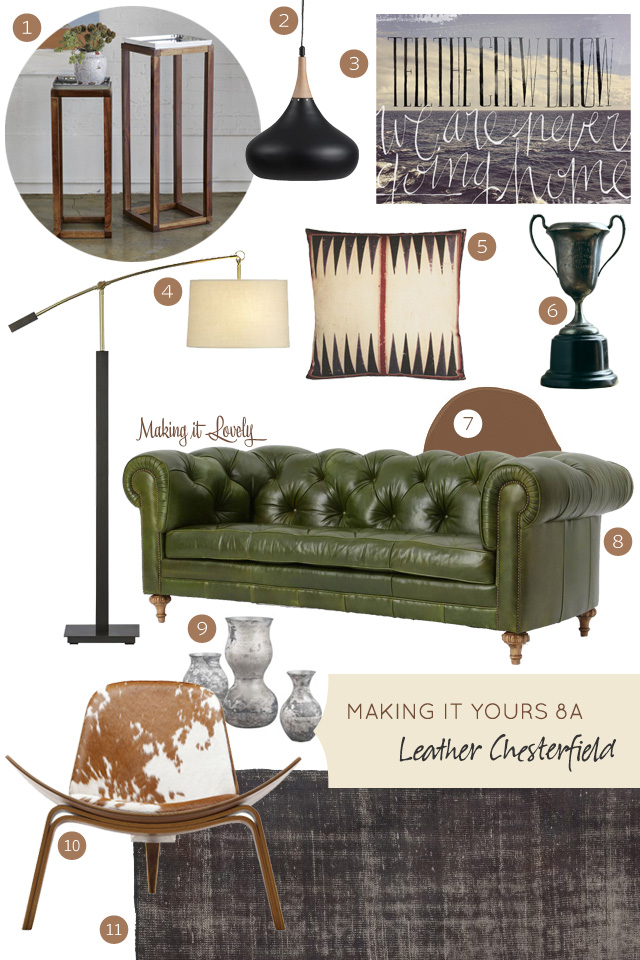 Here is the first look in the eighth edition of Making it Yours. I like to imagine a story arc for each step in the series…

Tom is an English lit professor in his early forties who has put a lot of thought into his home. He loves his living room, but his boyfriend, a vegan, is moving in. Thus the leather has to go! (The brindle, too, but he’s moving that to his office.) Tom’s younger sister, Frances, has been making do with a sad little sofa that has seen better days, so she’s the lucky recipient of the leather chesterfield. We’ll see it in her decidedly feminine space next. 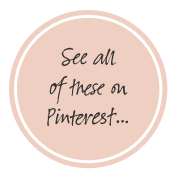 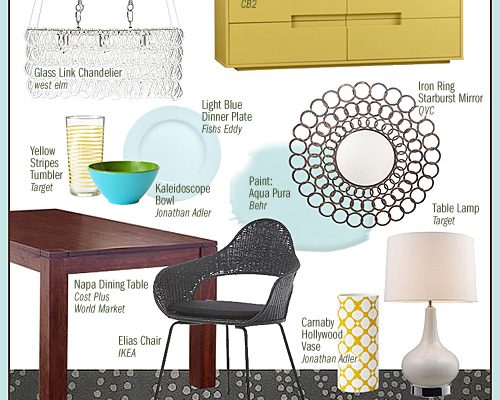 MiY 6d: Texture and Pattern in the Dining Room 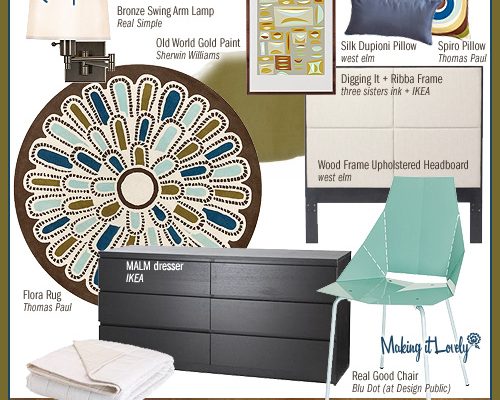 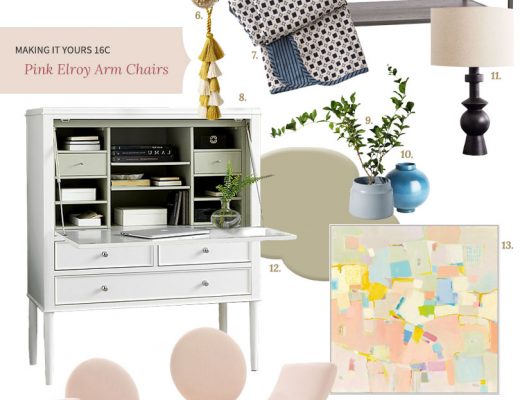