We should have done this years ago. 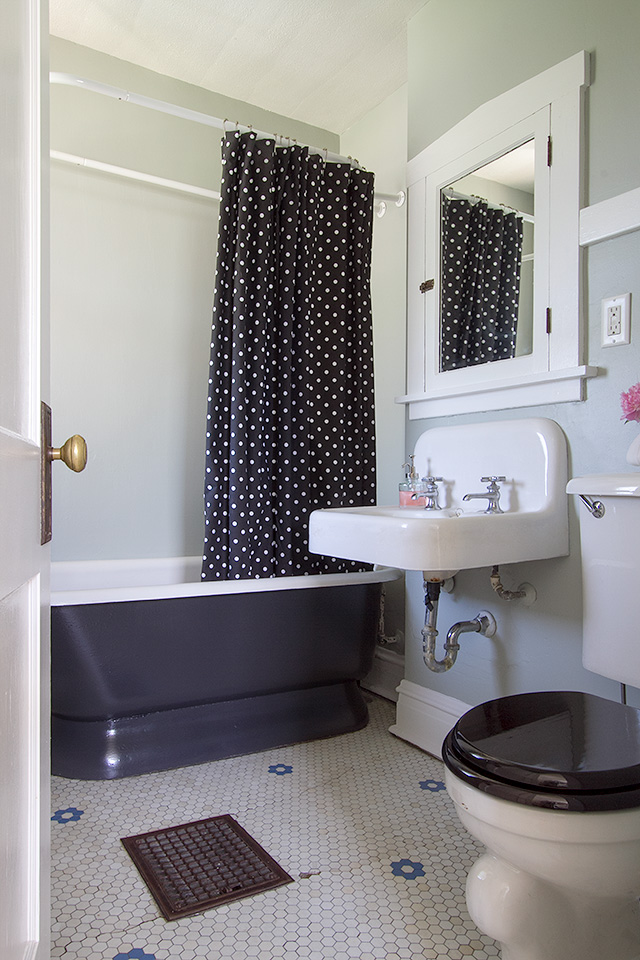 Our house likely had both an unfinished attic and basement when it was built in 1910, so this bathroom on the main floor (right off the kitchen) would have been the only one. All of the fixtures are original: the hex tile, pedestal bathtub, toilet, and wall-mounted sink with separate hot and cold taps. 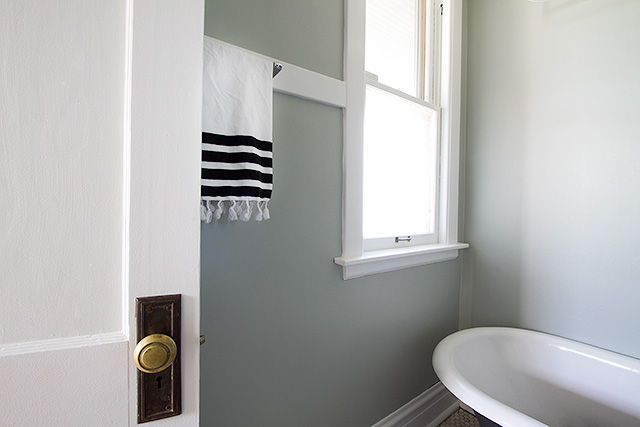 We changed the shower curtain when we moved in, but lived with the mint-toothpaste-green wall and trim color for over six years. I didn’t love it, but it didn’t bother me enough to change it right away. I bought a new shower curtain a little while ago to change it up again, and more recently I changed the toilet seat lid from white to black. I’d been planning to paint since, oh, forever, but couldn’t decide on a color. Turns out it’s much easier to pick a color when you step out of your own weirdness about choosing just the right hue and instead just pick something neutral-ish that will complement the blue in the tile! The bathroom is charming now that it’s a soft blueish gray with crisp white trim, and I’m kicking myself for having waited so long. 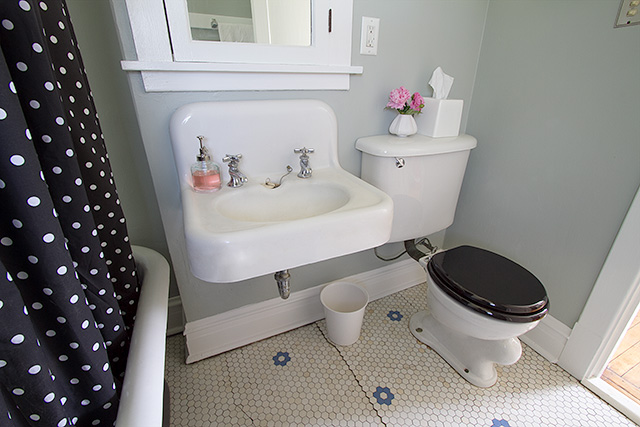 Now I’ll have a sweet little bathroom that I only get to enjoy for a couple of months or so, until we sell the house and move. Stupid earlier indecisiveness. 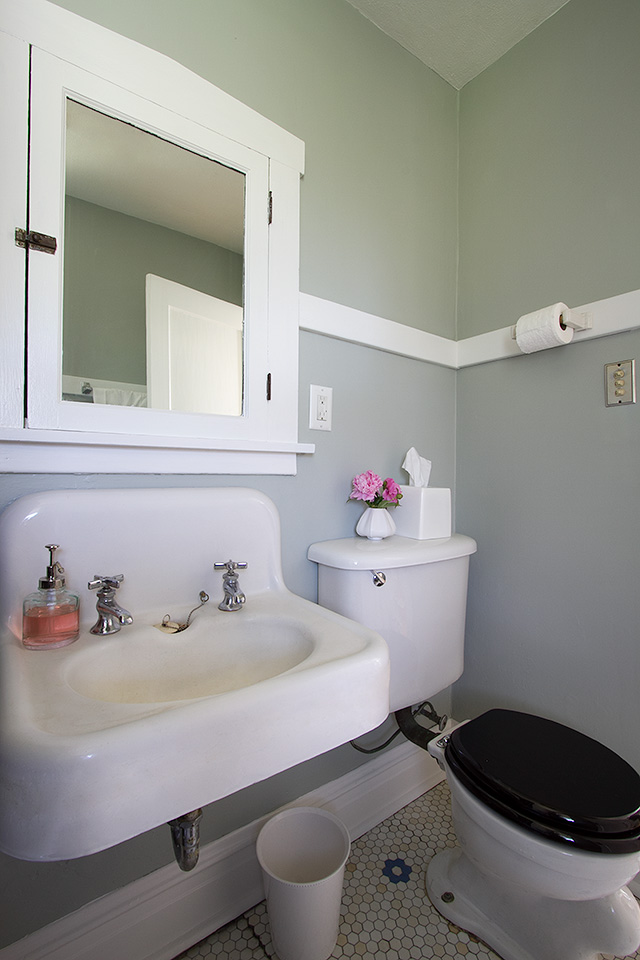 The wall color is Keystone Gray, and the exterior of the bathtub is Onyx. The white trim is Snowbound (leftover from painting my office), and the ceiling is White Dove (the pint leftover from testing whites for the kitchen was put to good use). The wall color is similar to the color in my office, but a little more subdued, and with a little less green. Both rooms are on the main floor, so it’s nice to have some continuity in the color palette. 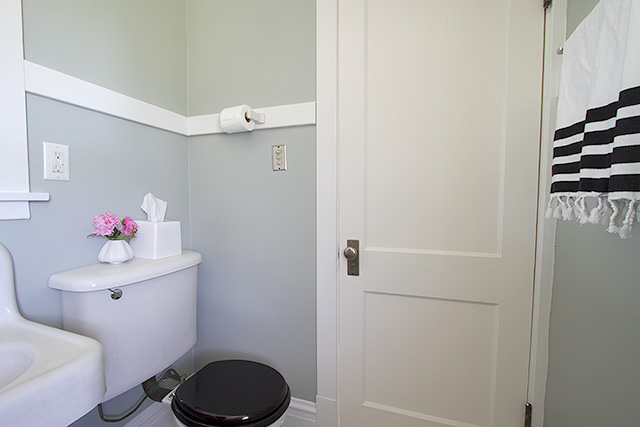 I always thought the bathroom was kind of cute, because I could see the potential in it. Now it’s cute in real life though — not just in my head. It’s much better this way. 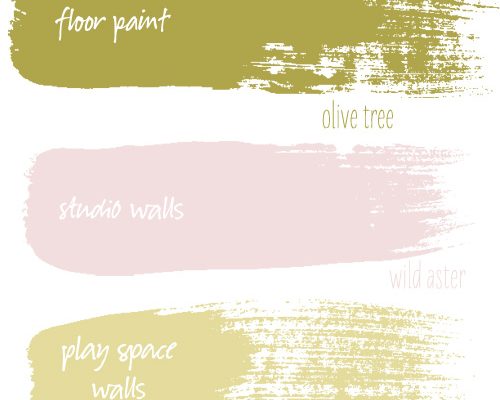