Up in the North Woods

As we are temporarily without a home, we will be spending the next few weeks up in northern Wisconsin. One of Brandon’s sisters promised a new route up to the family lake house that would cut the travel time from six hours down to five, so we tried it. We drove past Milwaukee instead of Madison, and we managed to leave late enough in the afternoon to hit rush hour as we did so. Awesome! The trip took six and a half hours.

This greeted us though, so it’s worth it. 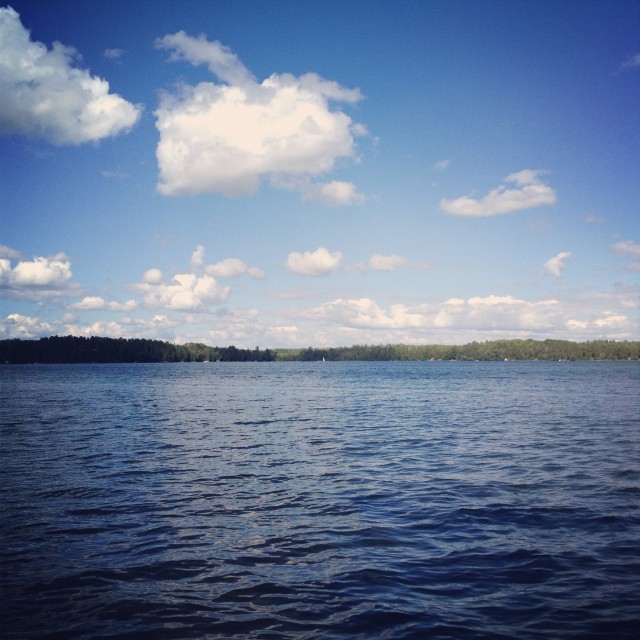 The kids held up all right, though Eleanor’s a bit gun-shy now about driving now. It’s a 20-minute drive (at least) to get into town, and she complains that it takes soooo loooooooonnng.

Brandon’s whole family is up here. There are ten of us sleeping in the lake house, and five more family members in a cabin further down on the same lake. That’s eight adults and seven kids. Plus a total of four dogs between us all. My uncle and his two cousins are also, coincidentally, nearby. As are seven additional members of Brandon’s family (aunt, uncle, cousins). We don’t really come from large families, but everyone seems to be up here at once. The north woods are where it’s at!

It’s been awhile, but I feel like I should watch this. 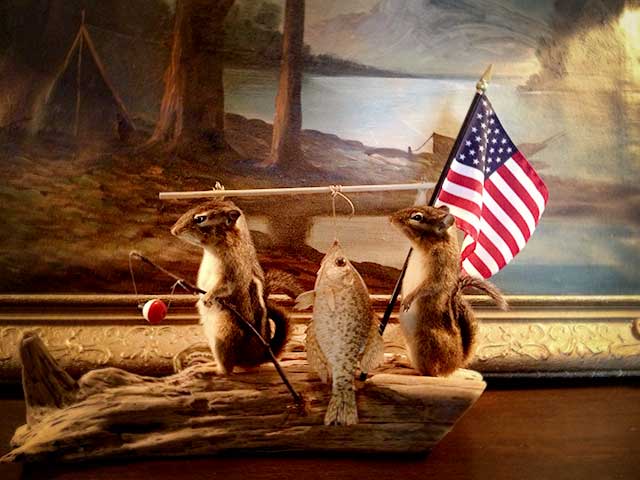 Eleanor and August are sharing a bedroom here, and they’ve been enjoying it. They’re read their bedtime stories together, and after Brandon and I say goodnight and shut the door, they talk to each other for a little while. Last night, Eleanor told me what she and her brother talk about before bed.

Kids are the best. This is going to be a really special summer. 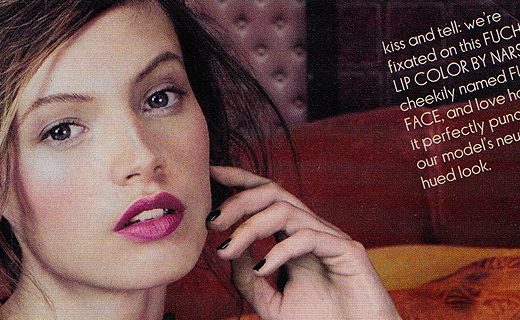 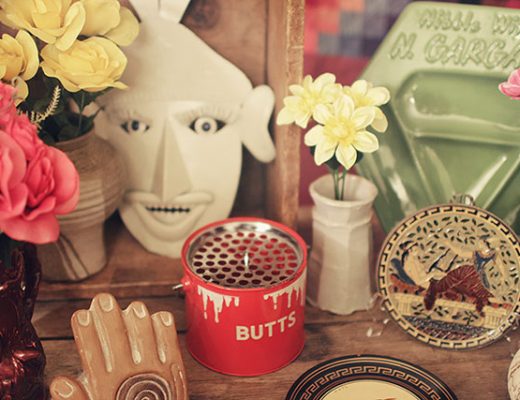