The Other New (Old) Dresser

That dresser that I mentioned last week is now ours. It was on Craigslist with two photos and the most descriptive description ever: “Old dresser. Nice. Call ______.” It looked like it was in decent shape, it was cheap, and the seller even offered to deliver it (I got the impression that he ferries furniture around Chicagoland on the daily). It was worth a gamble.

The seller and I had a few phone conversations, and he asked what I planned to do with it. Was I going to leave the dresser as-is? I told him that I probably would. The guy then said that the finish wasn’t that great, and it would probably need some touching up. I thanked him and said that would be all right, and after a few more days and a few more phone calls, he was on his way to drop it off. 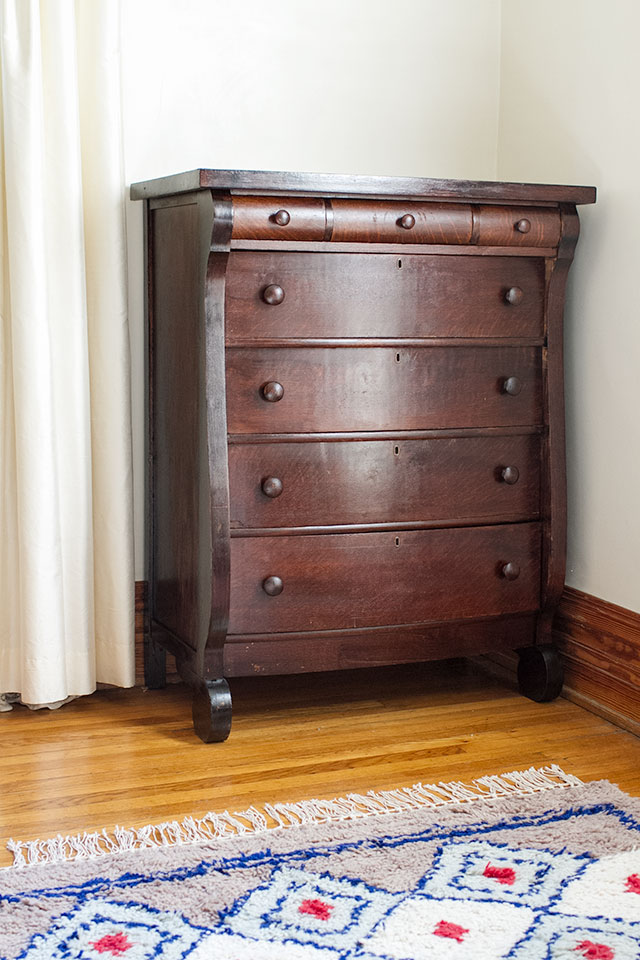 The drawers are a little tricky, but they work (inside are runners only, no glides). I like the shape of it and the size is nice too, but surprise! His buddy put a shiny new coat of stain on it for me. No prep work — just right on top of whatever finish was there. I know he was being nice, and they didn’t anything charge for the labor, but it’s a lot darker than it was originally. It was also tacky, as in sticky, but that seems to be subsiding as it dries. 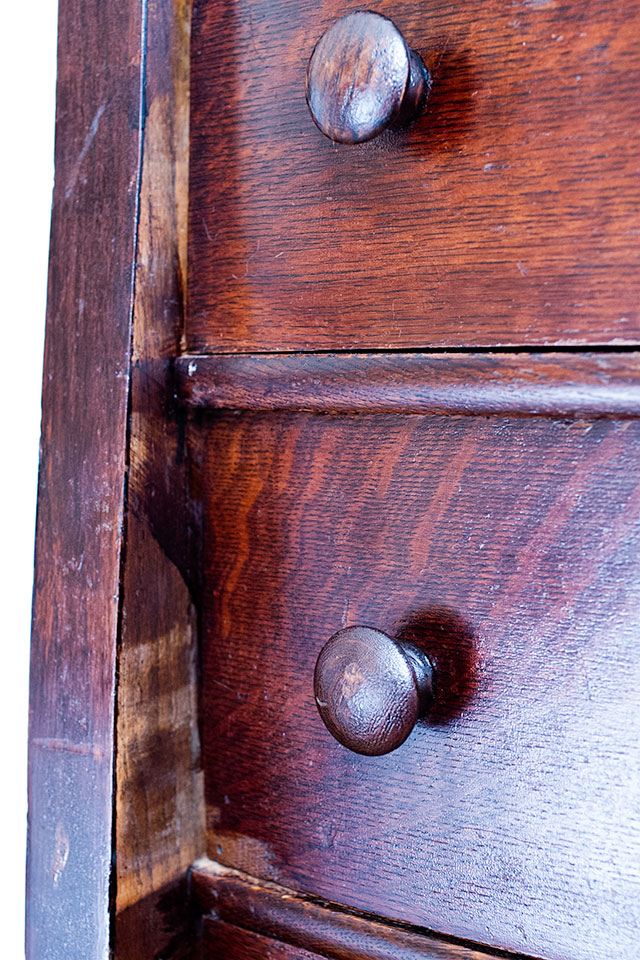 I don’t love it enough to go through the bother of fully repairing and refinishing it, but I’m considering painting it. I’ve been interested in trying Annie Sloan’s Chalk Paint (no sanding or prep work, and Nest Vintage Modern carries it). This could be the perfect project to experiment with, but it could go shabby chic pretty easily, which isn’t really my thing. I’ll probably live with it for a while first, as-is. 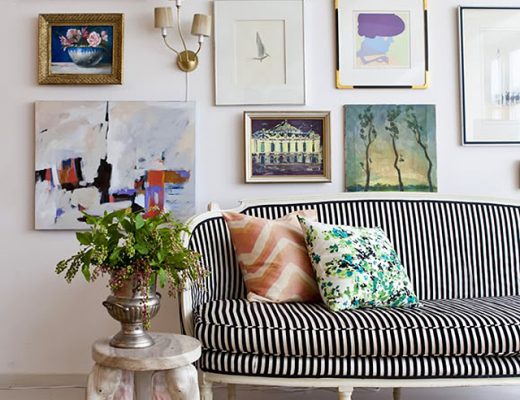 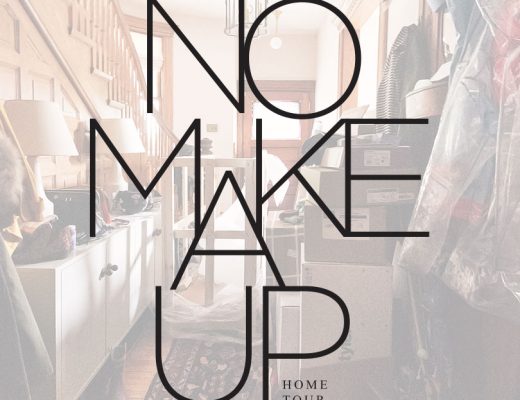 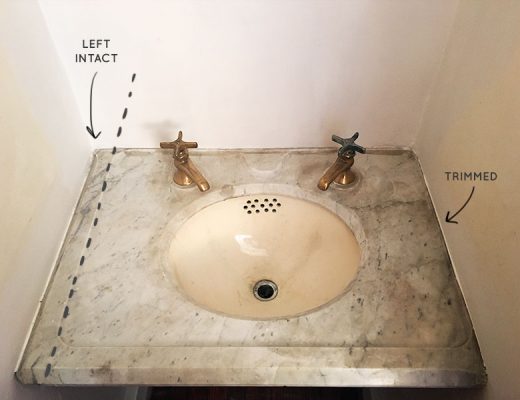