Decorating• Double Parlor• Making it Yours (MiY)• The Victorian House

Making it Yours 12: The Lincoln and Dhurrie Armchairs

I asked last week which would be more helpful to see in a new edition of my Making it Yours series: the Lincoln Upholstered Armchair from Pottery Barn or the Dhurrie Chair from Anthropologie. Basically it’s a blank slate vs. a statement piece. It was pretty even at first, but the dhurrie chair did win out in the end. 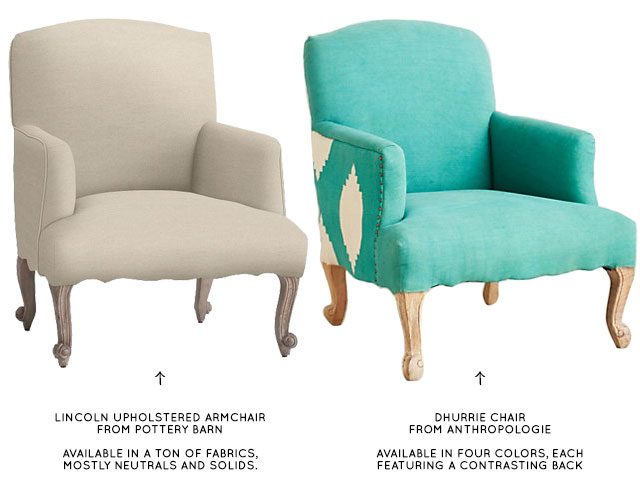 A few comments suggested doing both, which sounded like a fun challenge! I typically split the series into three designs, showing a piece as the owner’s life and decorating taste changes, and I’m going to stick with that format here again. Rather than do six posts between the two chairs, I’ll create a short narrative and present two options per post. It’s a good exercise in obtaining a similar design through different pieces, and I hope you’ll enjoy it as much as I have been while working on it.

And in related news: I bought two of those dang Lincoln chairs, which I wasn’t planning on when I posted about them last week. I had been considering them for the house, as I’ve been perpetually on the lookout for a pair of matching chairs for the back parlor. At more than $2000 with tax and delivery for two of them though, I was far from rushing to make a purchase. Then two things happened. First, I noticed that American Express was running a sale on a bunch of their Membership Rewards points gift cards, which included instant e-gift certificates to Pottery Barn. Second: I saw the chair marked down about 35% off as a floor model at the Oakbrook PB when I was out that way over the weekend. I hadn’t cashed in my Amex points in a long time so I had enough to buy the floor model outright with some leftover to buy the matching chair at retail, but I still wasn’t sold. Then the sales associate mentioned that some of the other stores in the area might have theirs marked down as a floor model too. She called the Lincoln Park location, confirmed that they also had one, and that solidified the deal. After using my free gift certificates, they ended up costing only $180 each. That’s like them being on sale for 85% off! I brought one chair home with me that day, and we got the other one yesterday. 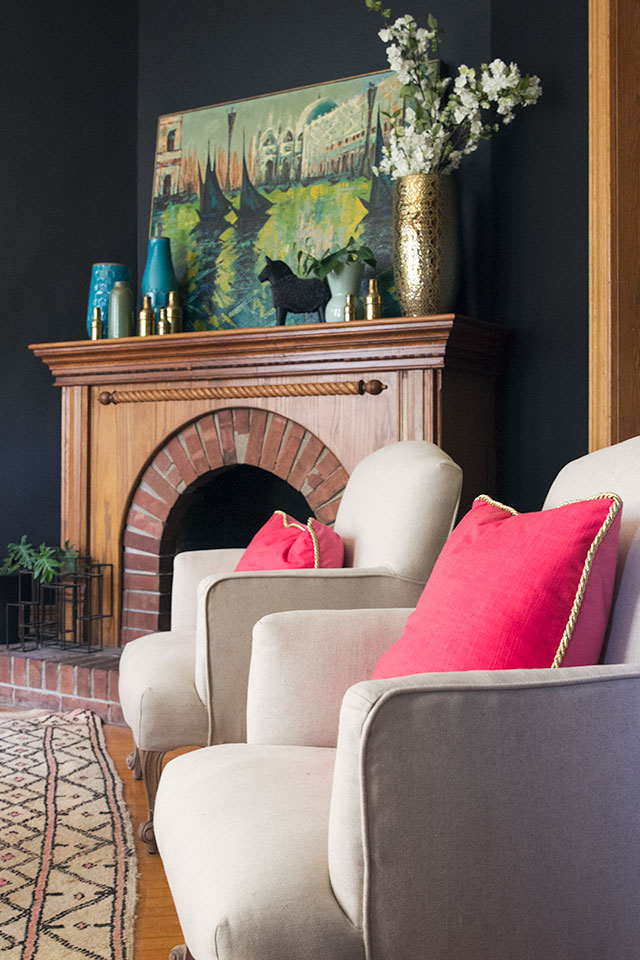 So now I have extra incentive to see how much mileage I can get out of them in different design scenarios! 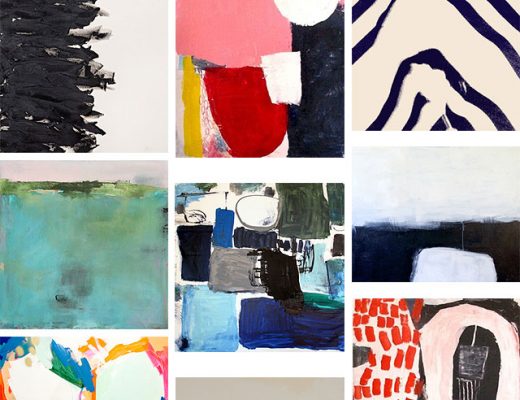 Some of My Favorite Abstract Art Prints 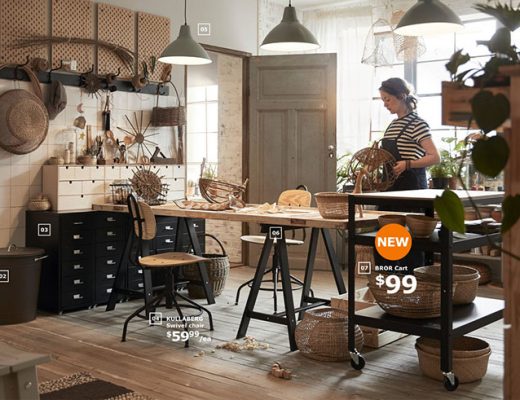 The Best of What’s New from the 2019 IKEA Catalog 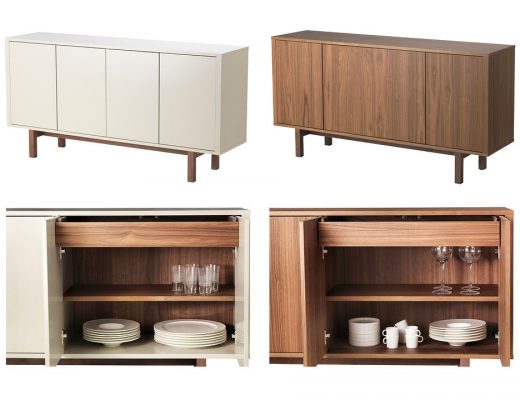 November 19, 2015
Previous Post My Style Saturday Event
Next Post Making it Yours 12A: Lincoln and Dhurrie Armchairs