I made the pin for Calvin’s monthly photos over the weekend and while I worked on that, Eleanor made a bouquet of felt flowers. She said that they were for Calvin, so of course I had to include them in his photo! 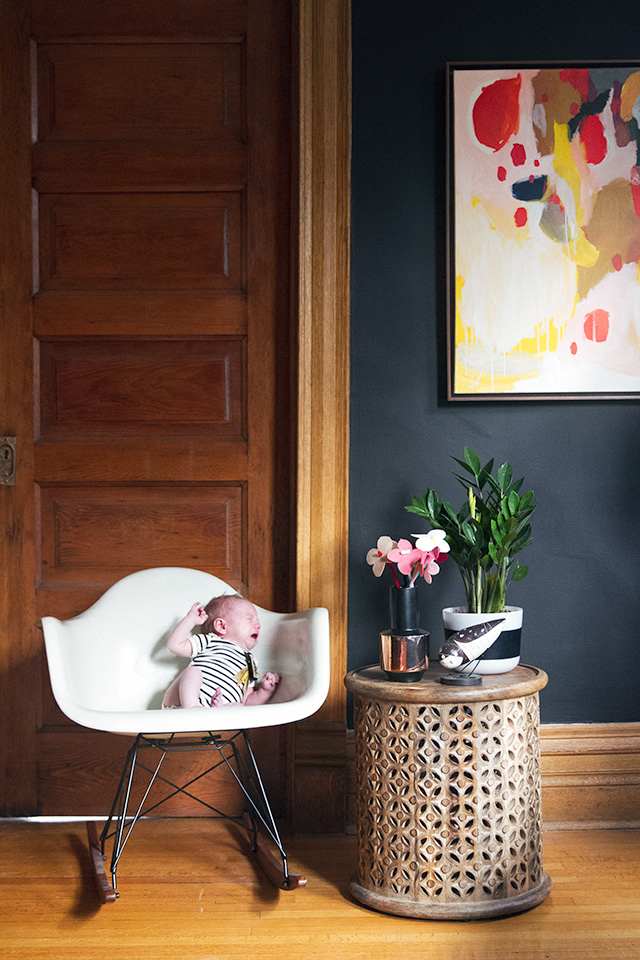 I did get a half-dozen photos of him in the chair before he started crying, but I had set the camera’s focus incorrectly at first, so those were all blurry. (Way to go, me.) He’s a pretty happy baby — it’s too bad his first monthly photo doesn’t reflect that. But he is a newborn and like all newborns he tends to cry a fair amount, so I suppose it’s an accurate enough representation! 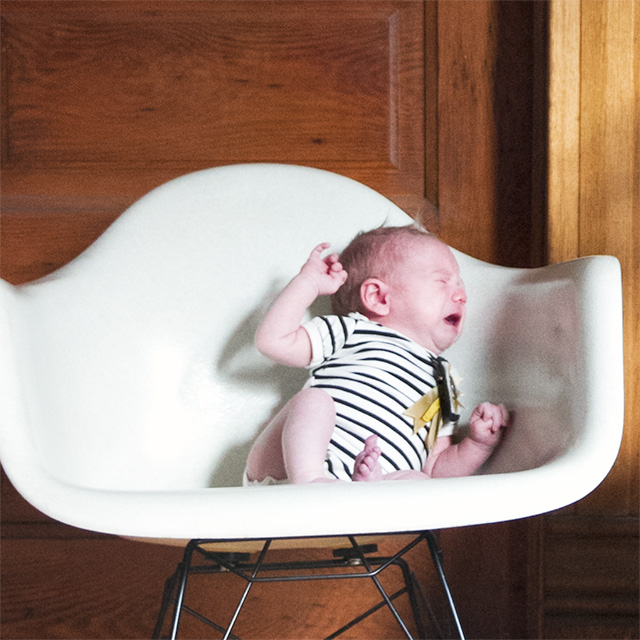 • View All of Calvin’s Monthly Photos 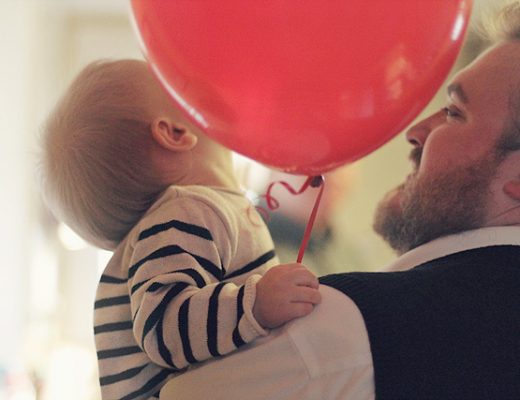 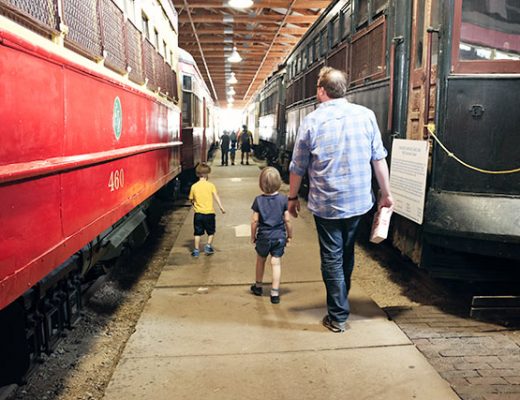 Another Day Out with Thomas