Art to Stand On

The past few weeks with a newborn have been a bit of a snooze, sartorially speaking. Luckily I have a cute baby to distract from what I’m wearing, but I’ve been rotating through the same few pairs of pants (these were fantastic until near the end of my pregnancy, and now they’re great again post-baby) and mostly rocking the early nursing days standard of a tank and cardigan. It works, but it’s nice to have a fun new pair of shoes from BucketFeet to switch things up a bit! 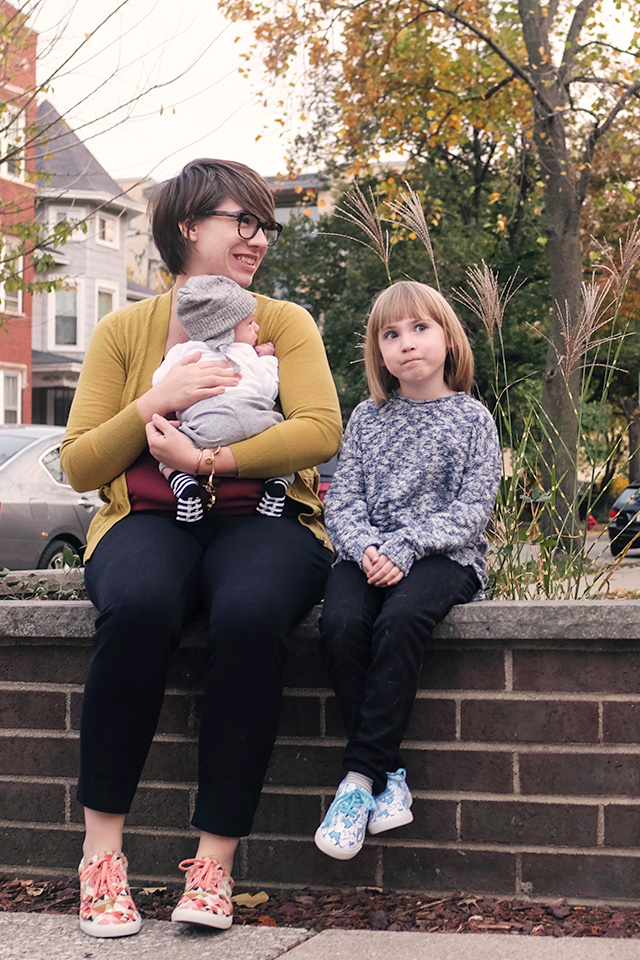 The patterns on each of their shoes are designed by artists (painters, graffiti artists, writers, illustrators, tattoo artists, and so on) from all over the world, bringing a little wearable art to your wardrobe. Eleanor is learning how to tie her shoes, so we picked out a lace up pair for her, too. 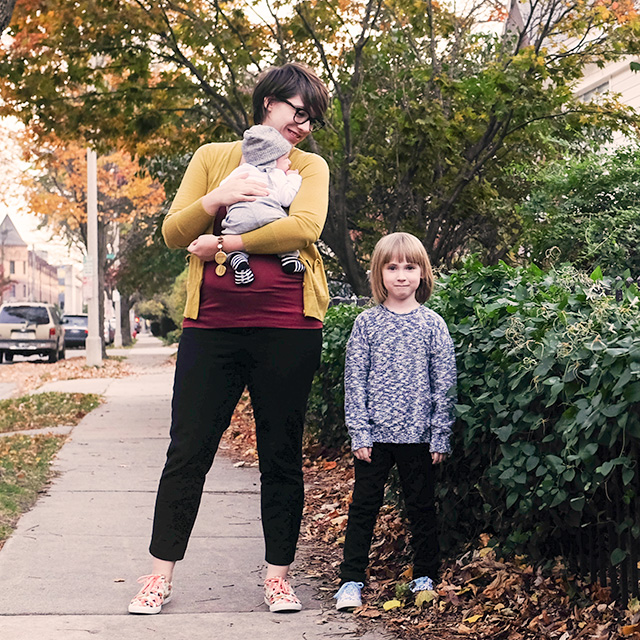 BucketFeet was launched in 2011 by two strangers who met by chance in Argentina while backpacking. The artists that they collaborate with are based all over the world, but my shoes were designed by Erin Burke, a graphic designer based right here in Chicago! Such a cool connection. Now they have just launched dozens of new styles for the season including mid tops, and brand new holiday low top styles. You can see some of my favorites, below. 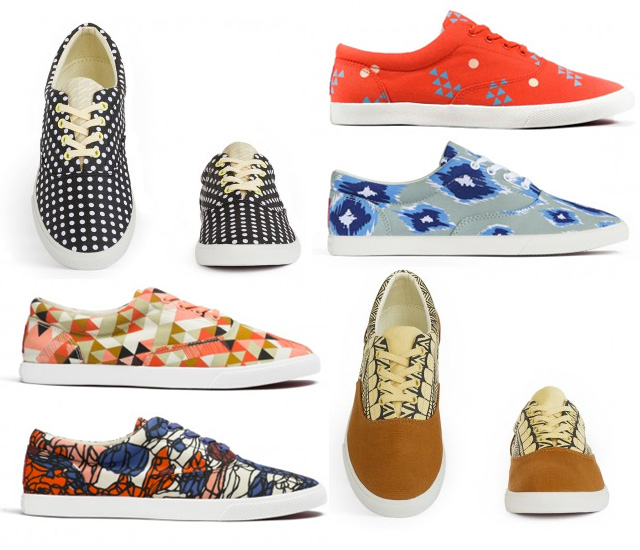 Cute, right? They’re super comfy, and they have shoes for men, women, and kids. If you’d like a pair for yourself, BucketFeet is offering 25% off your purchase using the code LOVELY25 for the first 25 buyers. 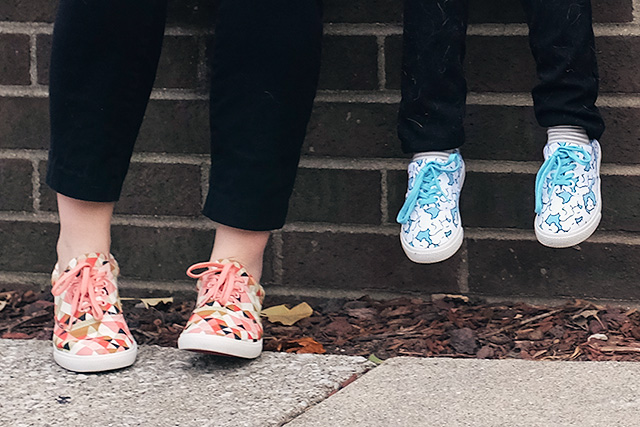 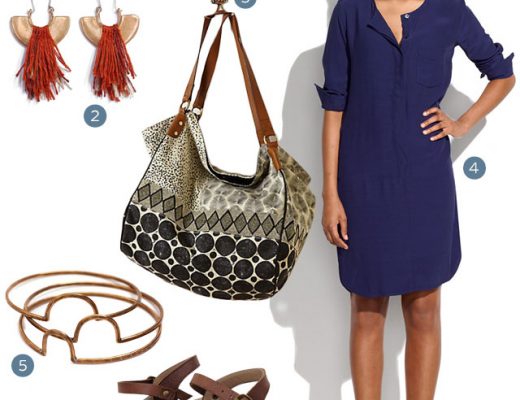 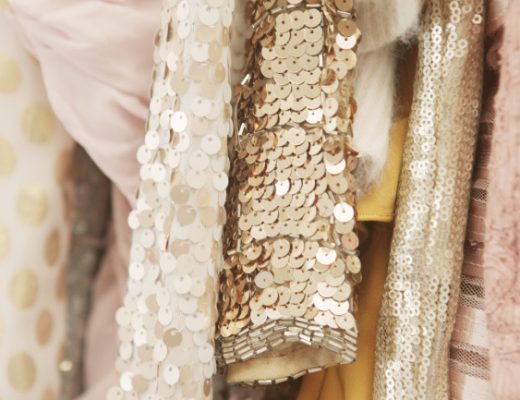 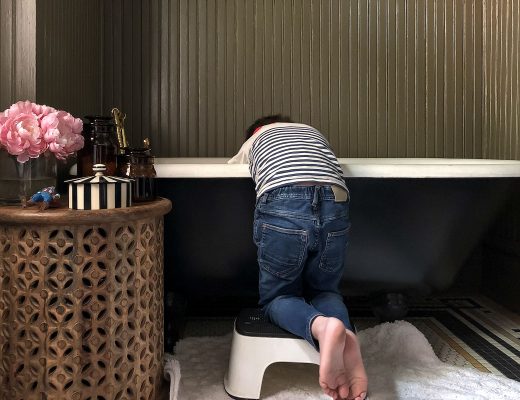 Our Tried and True Bath and Body Favorites