Death of a Houseplant

When do you give up on a houseplant?

I brought home my fiddle leaf fig in October, 2012. It dropped some leaves, but I quickly figured out how to keep it happy and it thrived. It grew about a foot taller over the next year, but then we moved. My brother-in-law cared for the plant while we were in Wisconsin, spending some time with family while we waited to close on our new house. 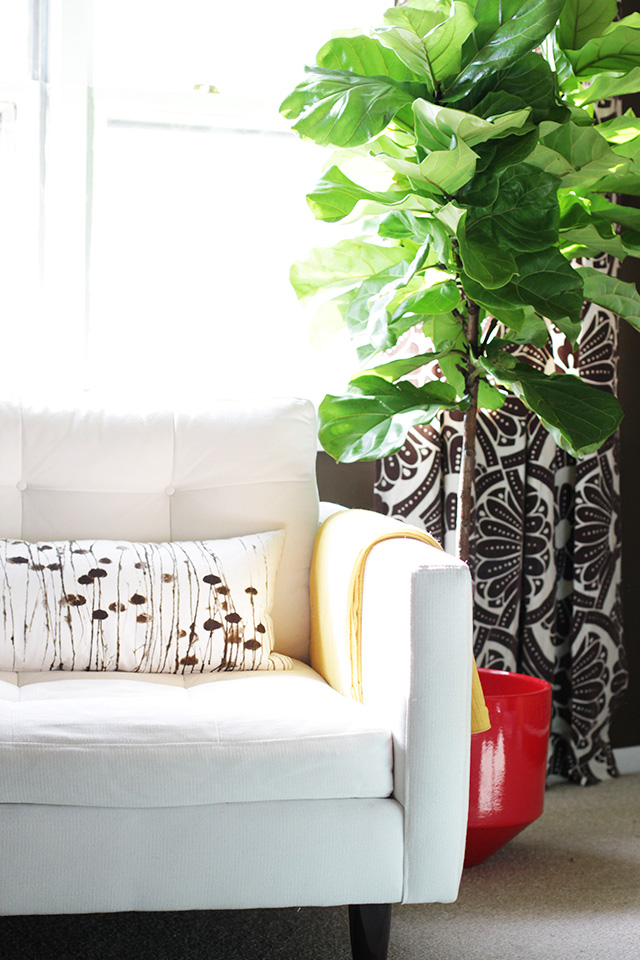 He kept the plant outside, so it went from being indoors in one location for a year, to being outside, and then inside again in a new location, all in the span of about a month and a half. I gave it the same Southern exposure it was used to, but maybe the thing was stressed? Then I brought home a much smaller fiddle leaf fig from IKEA (which soon died), and I think it gave the other a fungus. It smelled and looked awful, but I tried to save it! I removed as much soil as I could and repotted it, adding a bunch of cinnamon for good measure. (Supposedly it ha anti-fungal properties? I’m sure I read that somewhere.) I successfully rid the soil of mushrooms, but the fig tree was losing leaves fast. 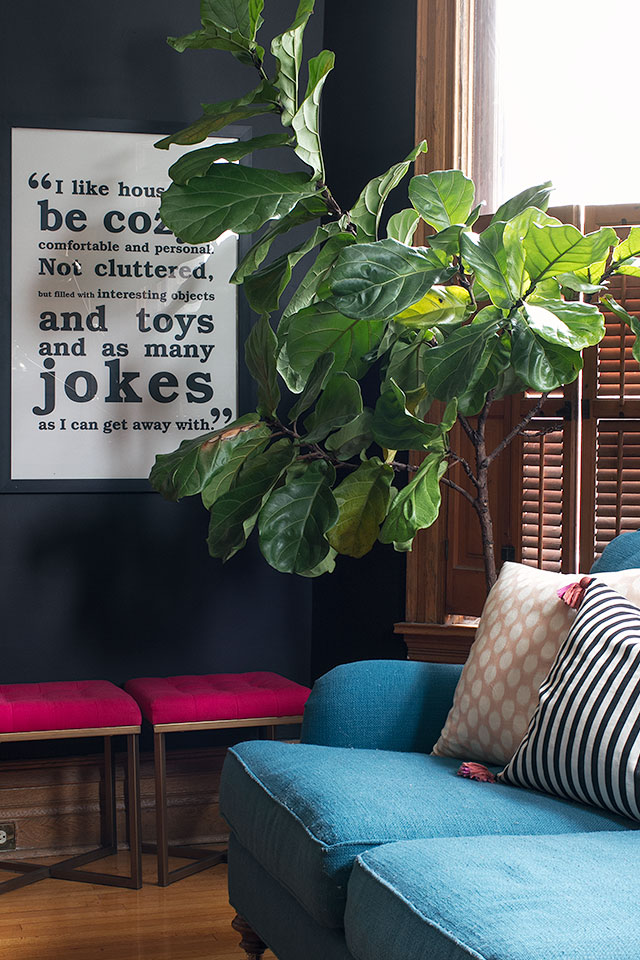 I was watering it the same way I always had, but we have radiators here and I think the air was drier in the other house because of its forced air heating system. I cut back on the amount and frequency of water and that helped, but it never properly recovered. Tenderly, I would wipe down each leaf with a damp rag while whispering encouraging words. Grow, my darling, grow! OK, maybe not the last part, but I did remove the dust from the leaves regularly. They continued to drop occasionally though, and for the last few months now it has been looking like a Seuss tree. 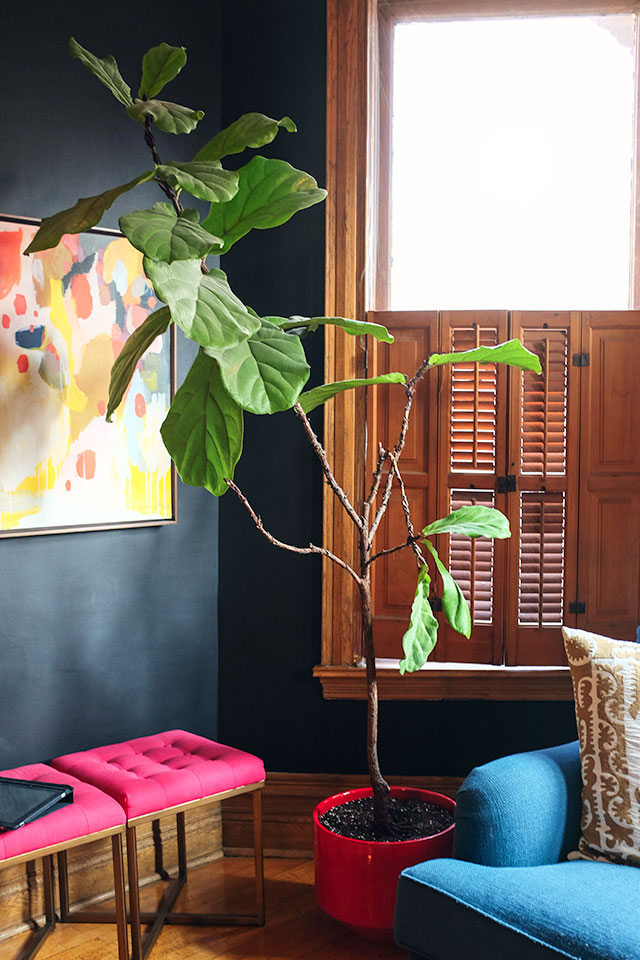 Don’t call it a comeback. I think it’s time to say goodbye to my fancy blogger tree, right? 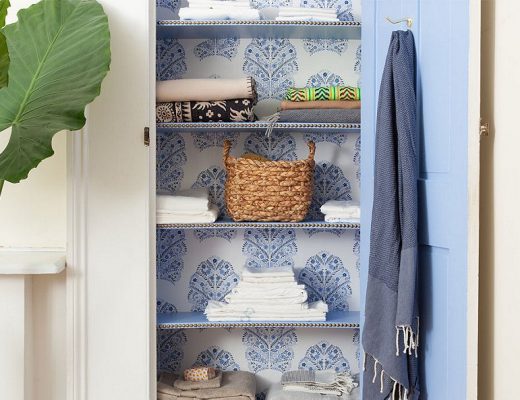 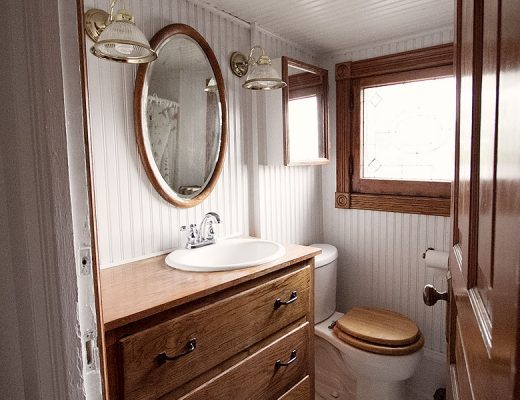 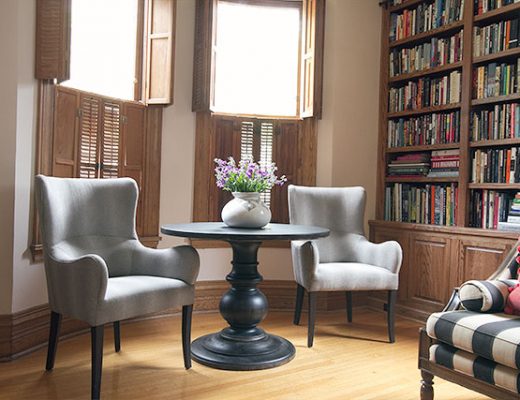