Three and a half months in, breastfeeding is finally getting easier. I had a hard time with the other two kids too, but it wasn’t this difficult for this long. I filled a prescription for APNO when Calvin seven weeks old and that helped somewhat. Ibuprofin helped too, and while I did take the maximum recommended dosage every day for longer than I’d wanted to, I haven’t needed any for a couple of weeks now. Plus I haven’t cried from the pain lately, so there’s that. Hooray? 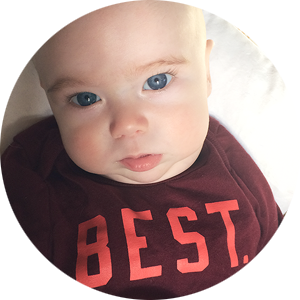 I’ve been watching a lot of television while nursing; the distraction is good.

“I don’t think I realized how much I would just be sitting on the couch.”

The soundtrack to these sessions as of late has been Funny Girl, Funny Face, and RuPaul’s Drag Race. I now find myself wanting Barbara Streisand’s hair, wishing I had seen more of Paris, and feeling like my natural lashes are woefully inadequate. I’ve been watching a lot of Bob’s Burgers too, sometimes with Eleanor, which leads to her singing things like this. 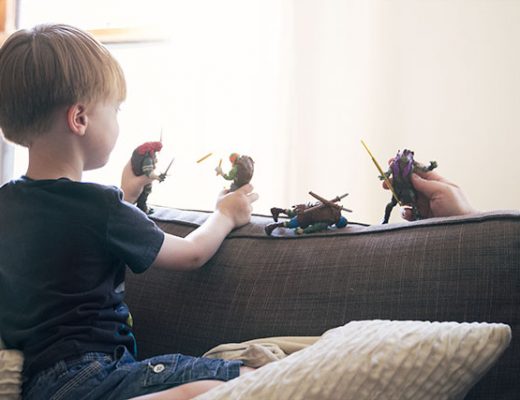 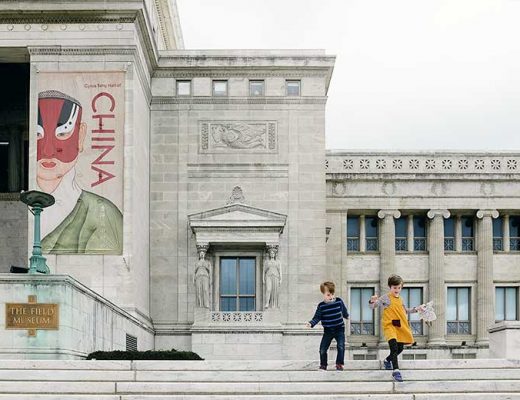 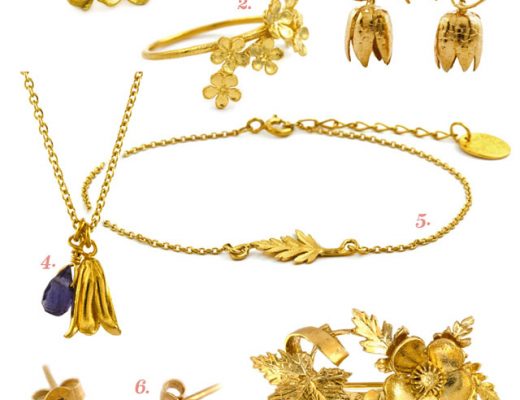