The Wright Plus Housewalk, 2015

The Wright Plus Housewalk took place this past Saturday, featuring historic homes here in Oak Park and also in nearby Riverside, IL. The three Frank Lloyd Wright homes on the tour have been maintained and decorated in the Wright style, which is probably as it should be, and the other homes were a mix of modern and traditional. 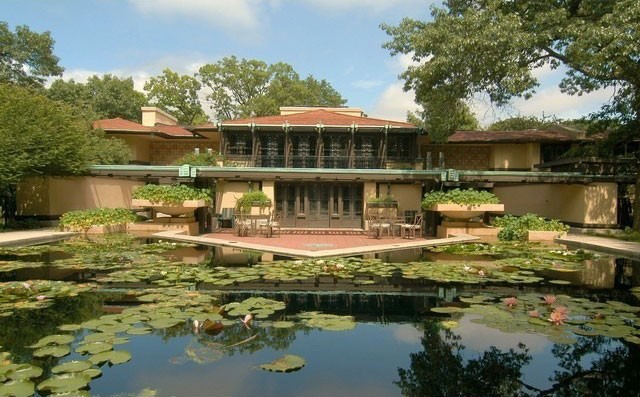 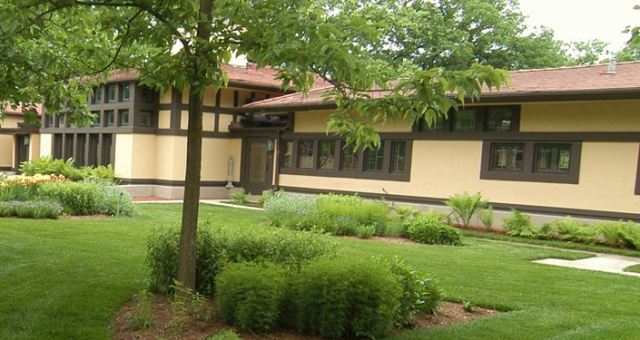 The estate has several properties on it, and it’s the grand house with the lily pond that is currently for sale with a listing price of $2.1 million. Wright said that at the time the Coonley estate was built (supposedly with a nearly unlimited budget), that it was the finest house he was capable of creating. The stable is nothing to turn your nose up though — those horses were living large, and of course there were renovations undertaken to turn it into a home fit for humans.

The Oscar B. Balch House 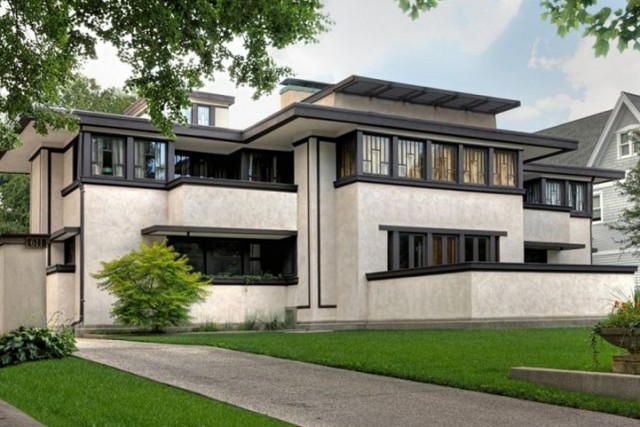 Balch (no relation!) was a decorator, and one of the only people to hire Wright upon his return to the States after having ran off with a client’s wife. He collected and helped popularize Teco pottery, and it seems fitting that the current owners display their own extensive collection of it throughout the house. 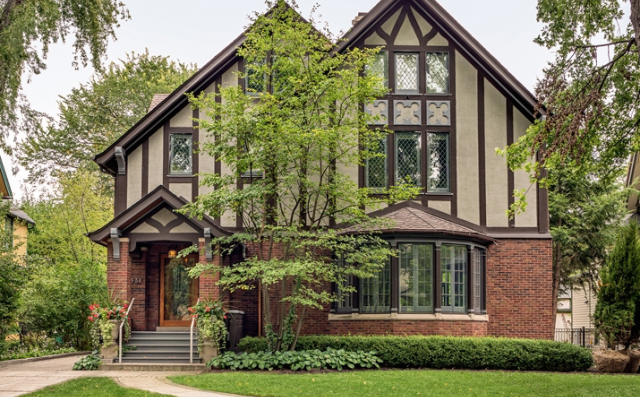 This house started its life as a Victorian in the 1880s, was completely remodeled and reworked as a Tudor by Tallmadge & Watson in 1924 (who won out over a competing remodeling bid by Wright), and has gone through another transformation inside by the current owners with modern stark white walls and trim, dark flooring, and mid-century modern furniture. Very now. 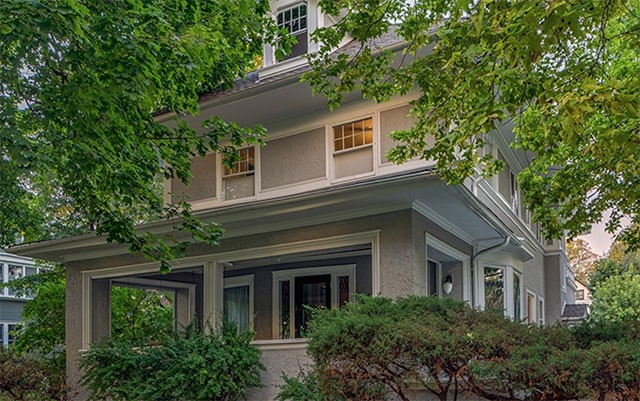 Fiddelke, 1906, Oak Park, IL
Hemingway’s birth house is in town too, but this was his boyhood home, where he likely formed the opinion that “Oak Park is a neighborhood of wide lawns and narrow minds.” I’d like to think that the latter characteristic has changed some in the years since he lived here. The home was designed with great input from Hemmingway’s mother, and has recently been brought back to a single-family dwelling after having been split into a three-flat since the 1930s. We got to head all the way to the third floor to see Hemingway’s old bedroom.

The Paul Blatchford House I 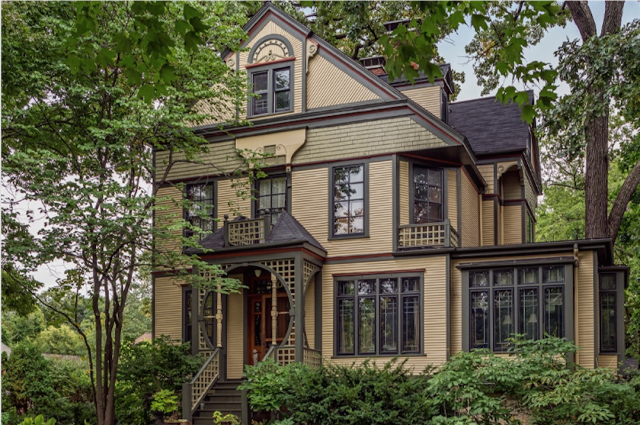 The porch features a keyhole opening which is not original, but was recreated based on photographs of the original design. The bones of the home were very similar to my own — same unpainted oak trim throughout, tall windows with wooden shutters, Victorian hardware, and so on. The owners kept it to a traditional Victorian look though (as opposed to what I’ve been doing with my 1891 home), choosing historical paint colors, wall treatments, and furnishings.

* Interior photography was not allowed. All exterior photos in this post were from the Frank Lloyd Wright Trust. 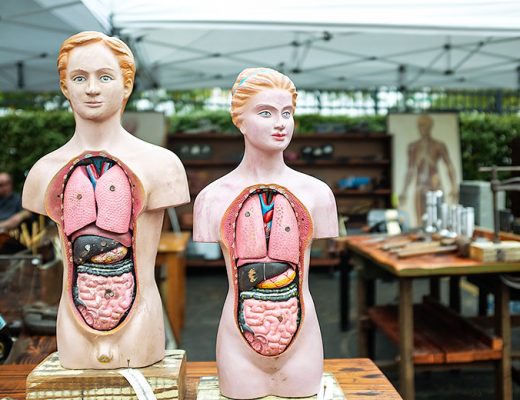 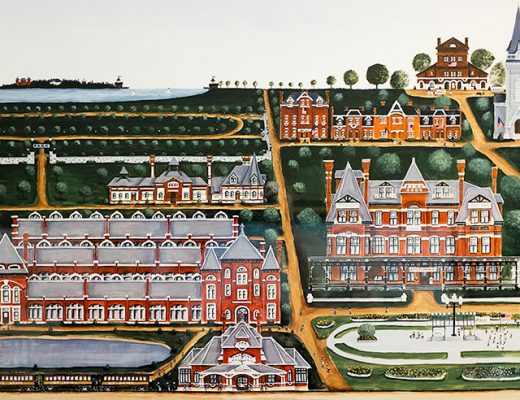 Pullman and the South Side Soapbox 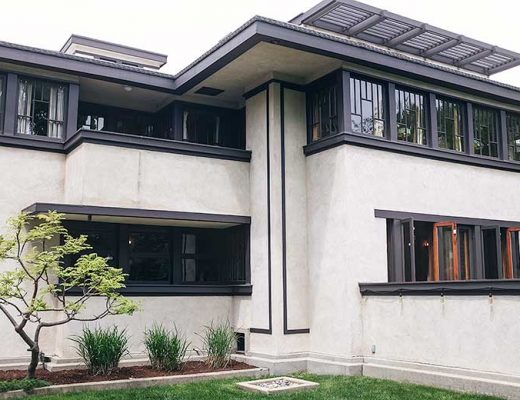 The Oscar B. Balch House is For Sale