This week flew by! We were in Wisconsin for a while and got back a few days ago. We had fun! The kids swam in the lake all day! Boat rides! Family time! I was bitten by a tick! (OK, that last one was not one of the fun parts.) 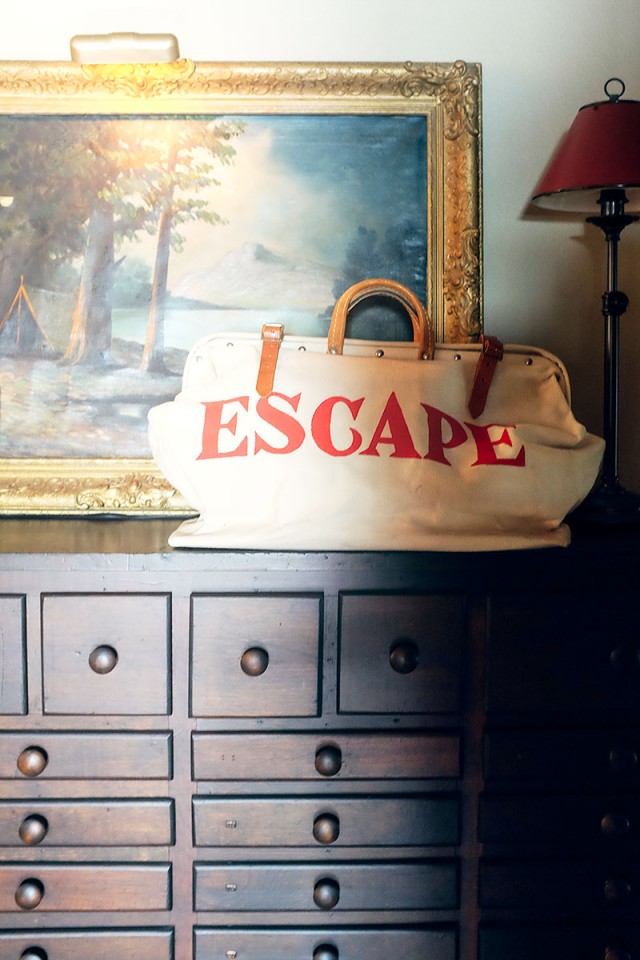 I’m just about done with a recap of my sister’s bridal shower and I thought I’d have it up yesterday, but it will go up on Monday instead. I’m meeting with her tomorrow to learn how her bustle works, which is a funny thing to type.

On guinea pig watch: I think we’ve got one girl and two boy babies but I could be completely wrong. I’ll take them to the exotic animals vet to double check, but they said it’s too early for them to tell right now.

I’m going to repaint August’s room — I’ve officially decided. That green has no joy in it.

Still thinking and thinking about the kitchen. I’ll be taking photos and drawing up measurements soon, and I’m looking to find someone for a consultation. (Any suggestions?) I have an idea of what I want to do, but I would love a shoot for the moon option too. I suspect it is way beyond the scope of what we could do right now to open up the walls, reconfigure things, add access to the yard, new cabinetry, flooring, blah blah blah… but it would be nice to explore the idea with an experienced kitchen designer.

The Elkhorn Antique Flea Market is this Sunday! I’m thinking of going bright and early. Anyone else going? 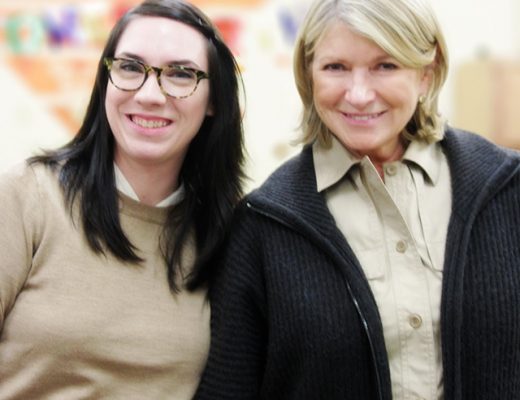 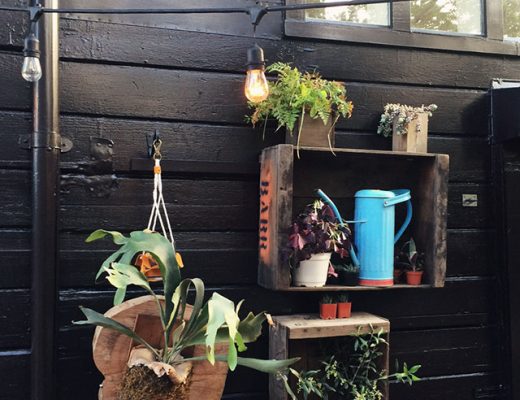