The Garden: A Timeline of Neglect

2013: We had just moved in. Everything had been tended to through the spring and early summer and there wasn’t much to do! The neighbor tells us the previous owner was always out there working on things like it was her full-time job. Come on, we think. How hard can it be? 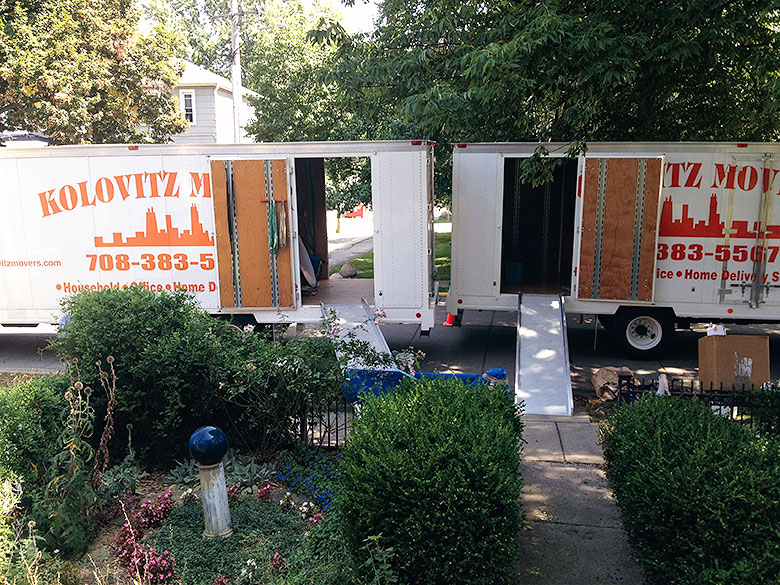 2014: I was pregnant with kid #3. Did I really want to be out there gardening in the heat, in my third trimester? No thanks. Brandon mowed the front, and I did the bare minimum, maintenance-wise in the garden. Plus I was gone for much of that summer! New York, France, Morocco, and most glamorous of all, Wisconsin. The house still looked pretty good out there while we focused on the inside. 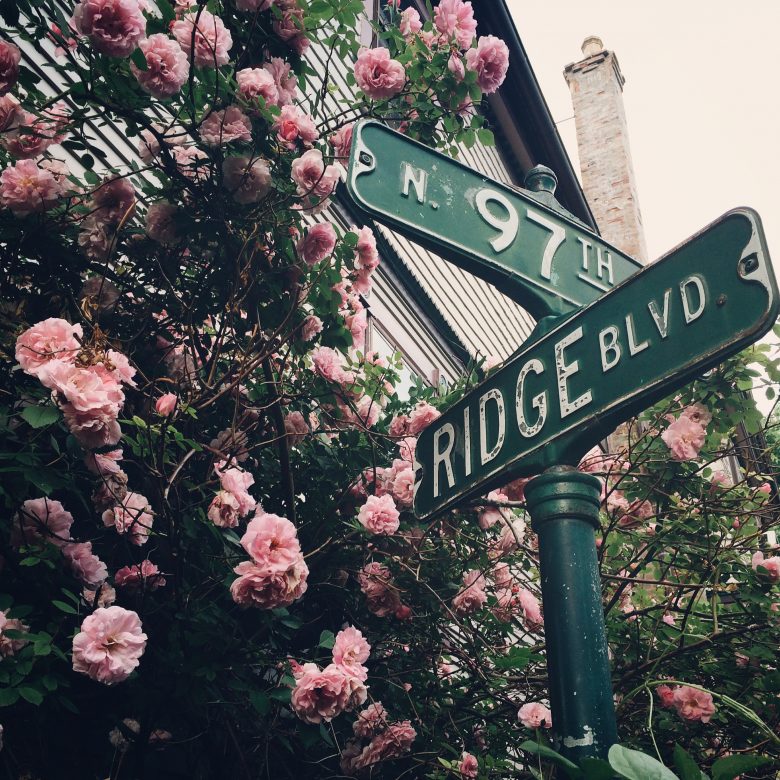 2015: Here’s the thing about pregnancies. When all goes well, you have a baby at the end! Going from two kids to three was a tough transition, and I figured the garden could wait. The boxwood hedge got its terrible haircut, but not much else happened out there. 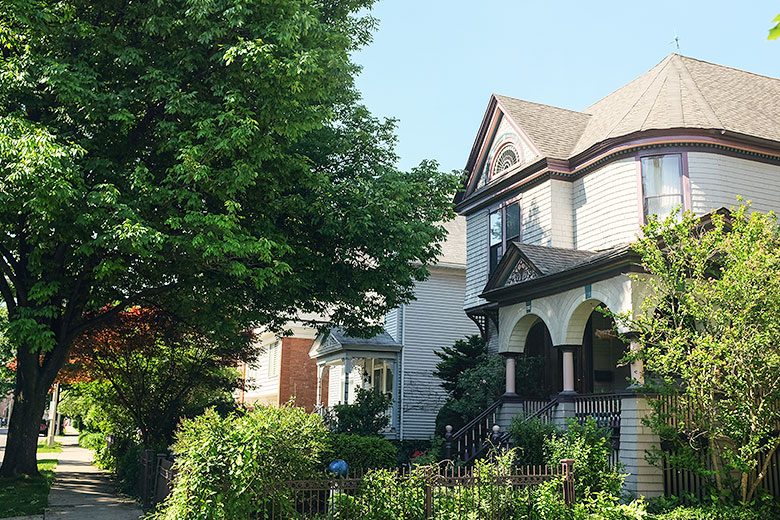 You already know that I spent a full day trimming those boxwood hedges out front. I went out and worked on them for another three hours over the weekend, putting the grand total at 11 hours. And they look amazing! Kidding. They look sparse and uneven, though to be fair, they were uneven when we bought the place. I can only claim credit for thinning the poor things out. I’m aiming to reduce the height, especially of the larger side, and it’s going to take a few years to happen. Seeing them rebound after the awful hack job they got last spring has given me more confidence in working with them.

Basically, the plan is to thin them down to allow light and air to reach the inside. Cut out the dead wood (this helps with the thinning), and the prune the tallest branches back to where I want them height to eventually be. New buds will grow from there, and I’ll have to repeat the process over several years. They should look good by, say, 2019? Oof. But ripping them out and starting over (as has been suggested to me, more than once) would take even longer. We’re trying this and it’s gonna work! I watched a few how-to videos, so I’m pretty much an expert now.

We have kept everything as it was planted, so I’m not even into the fun creative part of gardening yet. Some of the plants and pairings that are here already, I love. Boxwood hedges line the house (much less overgrown than the ones in front) with peonies behind. The side has an awesome mix of hostas, some three or four feet across. Roses climb the front porch and allium peek out in the perennial bed out front. But then there are the things that died. Bare spots where I know annuals had been planted. Little rose bushes that we were apparently supposed to cover with styrofoam hats? (I had no idea.) The swath of dirt where the kids have forged a path to the egg chair that they think of as a play house. The only thing we chose to remove was a climbing rose over an arch, leading from the front yard to the back. It was magical in bloom, but one had to be careful in passing by to avoid the thorns, and it proved too treacherous for the kids. It only exists in this photo now. 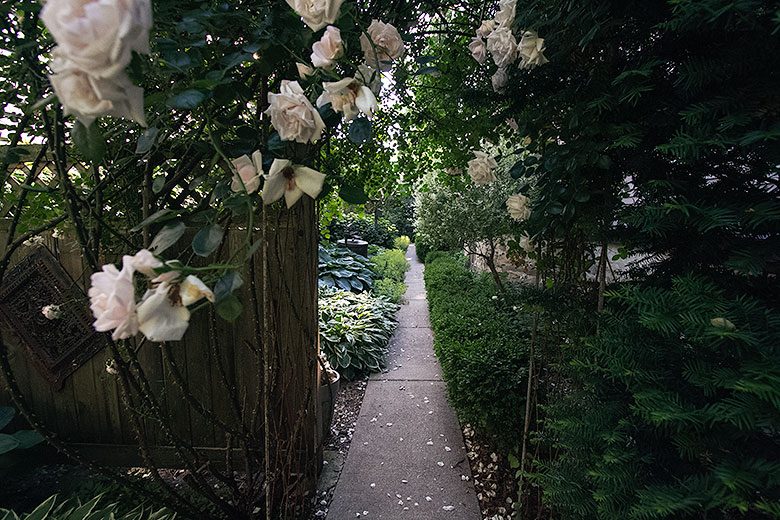 The garden does not look awful out there, but it definitely doesn’t look as good as it used to. But it will and hopefully even better! I’ve been out there gardening like it’s my full-time job.

And I haven’t even gotten into the side yard or the back yet. 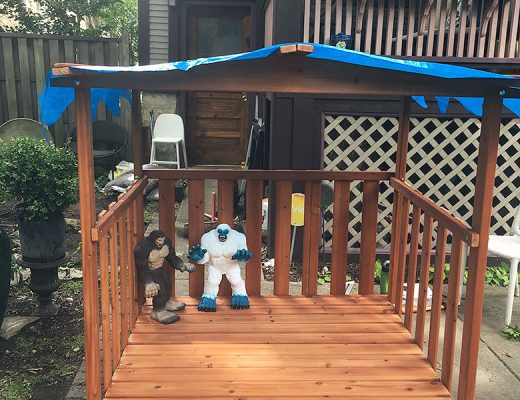 Progress on the Kids’ Sandbox 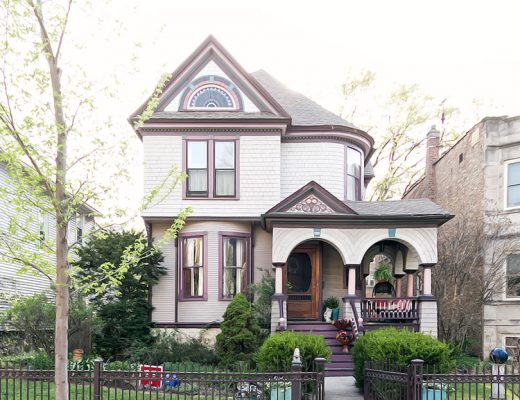 The Front Yard, One Year Later 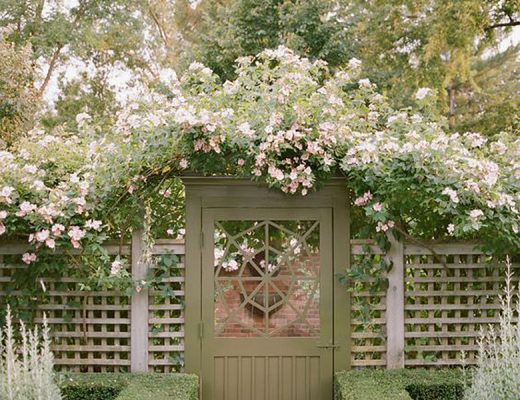 July 14, 2016
Previous Post A 'New Horizon' for the Front of the House
Next Post Coffee Crafted with Care