'T' for Typography• The Blog

A Huge Blogroll, a Nice Font

I’ve been wanting to overhaul the blogroll in the sidebar for some time, but I hadn’t gotten around to it. I thought it would be nice to actually link to all of the blogs that I read (all 100 or so of them), but the list would be waaay too long to fit! I’ve seen some blogs that use Blogline’s exported list, but I switched to Google Reader a few months ago. I wasn’t aware of a way to export my list from the Reader, but I found out that it is possible. If you want to try it, look for “Settings”, then “Tags”, make the list(s) you want to share public, and then get the code from “add a blogroll to your site”.

The new and improved blogroll can be found here.

Now, about that “nice font”. At first, I only wanted to change the font headers for the sidebar sections. I figured I could just make an image for each section, set the h2 to “display, none” in the css, and be done. I started working on it and I realized that it wouldn’t be quite so easy. There are several widgets that don’t work that way (no easy way to add html), and they would have to be edited individually. OK, that would be a lot of work, but it would be manageable. Oh, except updating plugins would overwrite the changes. It just started to seem like one big headache.

I went off in search of an image replacement script and I found a great one at A List Apart. There were a few adjustments that had to be made to my css files (my images are set to have a border, which had to be removed for h1 and h2 elements), but it was fairly easy. 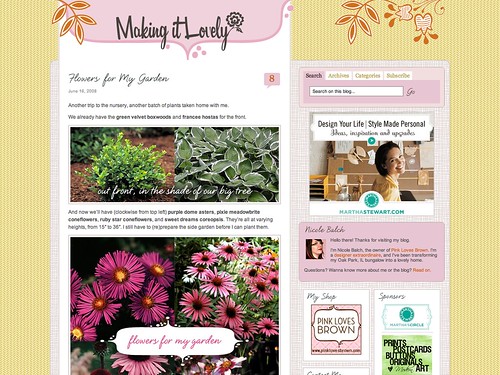 The font is Natural Script and I love the look, but I’m not 100% sure if I’m keeping it for the blog post titles. The script loads last, so there’s a delay before you see the prettier version. More troubling than that though is the loss of linking. You used to be able to click on the post title to be taken to that page, but now you have to click on the comments count instead. I’m not sure if that’s something that will bother me or not. I could make the date beneath the post title into a link, so maybe that would be an acceptable alternative. 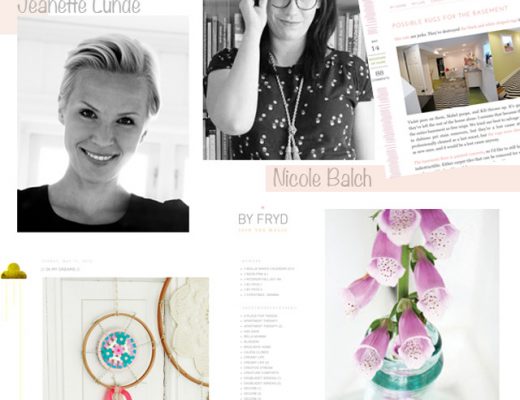 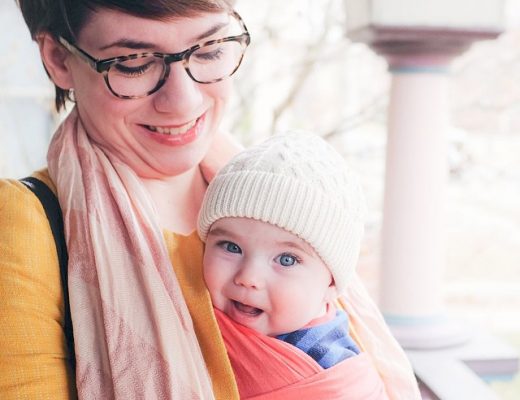