I get a lot of letters and emails from people, and I’m often asked the same questions. One question in particular seems to come up all the time…

“How did you start your business?”

I’ve been planning to write a series of business posts, so we will begin at the beginning.

I worked at Barbara’s Bookstore in Oak Park for six years, starting in 1998. Barbara’s was like the Empire Records of bookstores. Working there was fun, and everyone was amazing – we’ve all stayed friends and we still see each other all the time. I even married a fellow bookseller (Brandon started working there in 1999)! 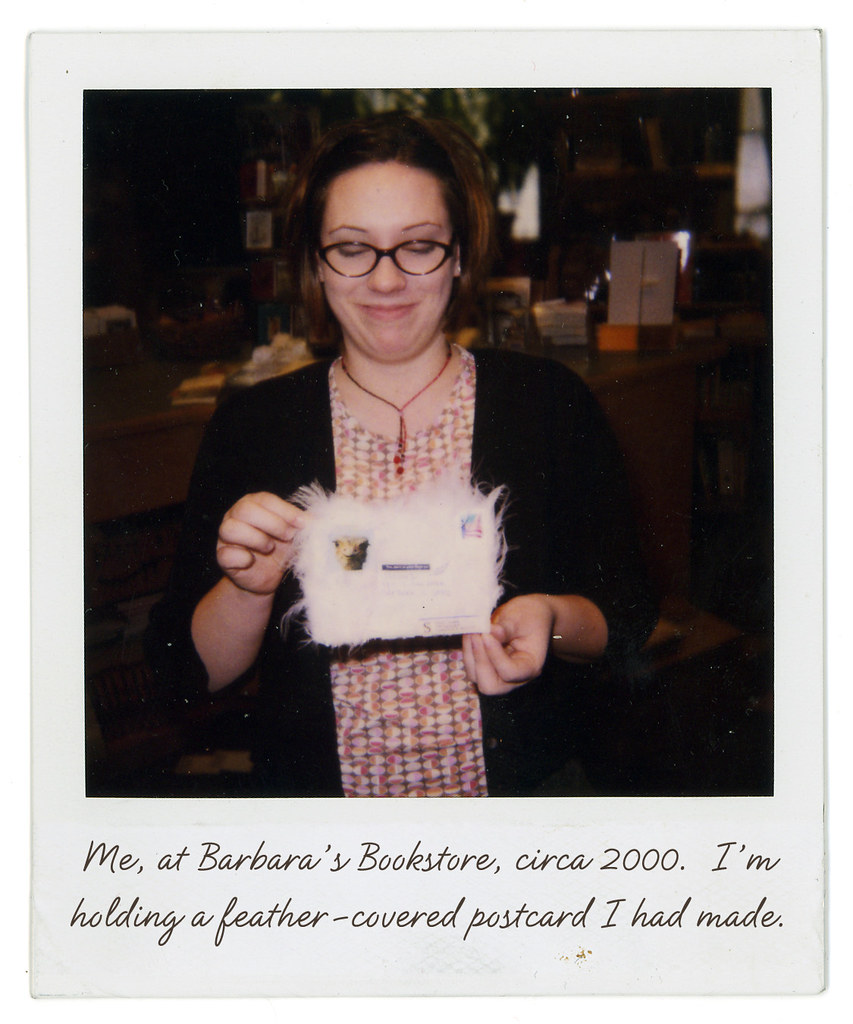 Brandon found another job shortly before we were married in May of 2004. After he quit, I decided that it was time for me to leave as well and I gave notice in August. Without another job lined up. That was incredibly stupid of me. I went on a lot of interviews and I was almost hired several times, but nothing was working out. I took a retail job at west elm to make money until I could find a “real” (office) job.

Meanwhile, my sister-in-law Portia and I had often talked about starting a business together. She loved the cards and invitations that I was always making for myself and others. I was going to be the creative one coming up with designs and she would handle the business and PR aspects. It was always more talk than action though (on both our parts), and nothing ever came of it. 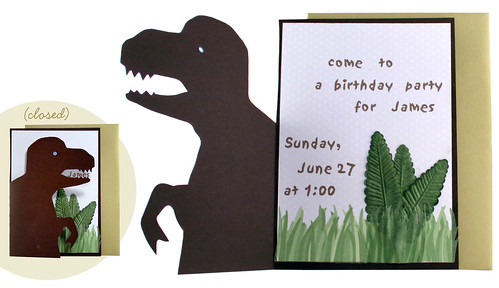 In January 2005, a friend of Portia’s needed an invitation designed for her son’s communion. I tried to approach the whole thing in a professional, business-like manner, and I decided that I needed a business name. I hadn’t really planned on starting a business, and I certainly didn’t have any ambitious plans at that point. I just didn’t want to seem like I was the wife of a brother of a friend who was good at making cards and invitations. Even though that’s exactly what I was.

My first thought for a name was “Pink and Brown”. They’re my favorite colors, and I wanted a name that didn’t necessarily reflect what I was making. I wasn’t sure where this business would go, but I knew I didn’t want to limit myself by adding “Paper”, “Stationery”, or the ubiquitous “Designs” to the name. The website for pinkandbrown.com was taken (by what appears to be a rather nice furniture store in Montreal), so I decided against using it. I tried thinking of other names, but I didn’t like anything else.

I started thinking about “Lovely” (obviously I like that word), which then led to “Love”. I was going to offer custom wedding invitations, so I thought “[blank] Loves [blank]” would be a cute idea. Combined with my original idea, I came up with “Pink Loves Brown”.

I bought my domain name in February 2005, and I filed my DBA as a sole proprietor. I was officially open for business. 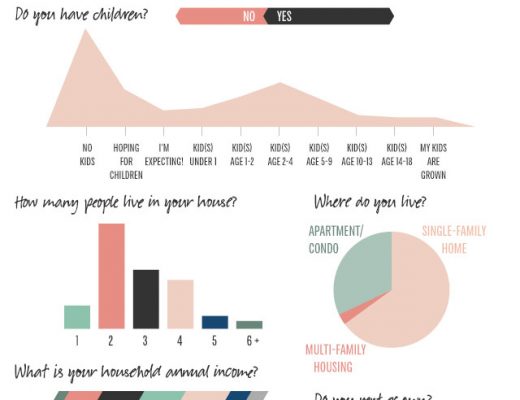