I haven’t been feeling well lately and I’ve been confined to the house. As cabin fever was really setting in, I decided to do something crafty. Brandon’s been teasing me because it is on the whimsical side, which I usually hate. 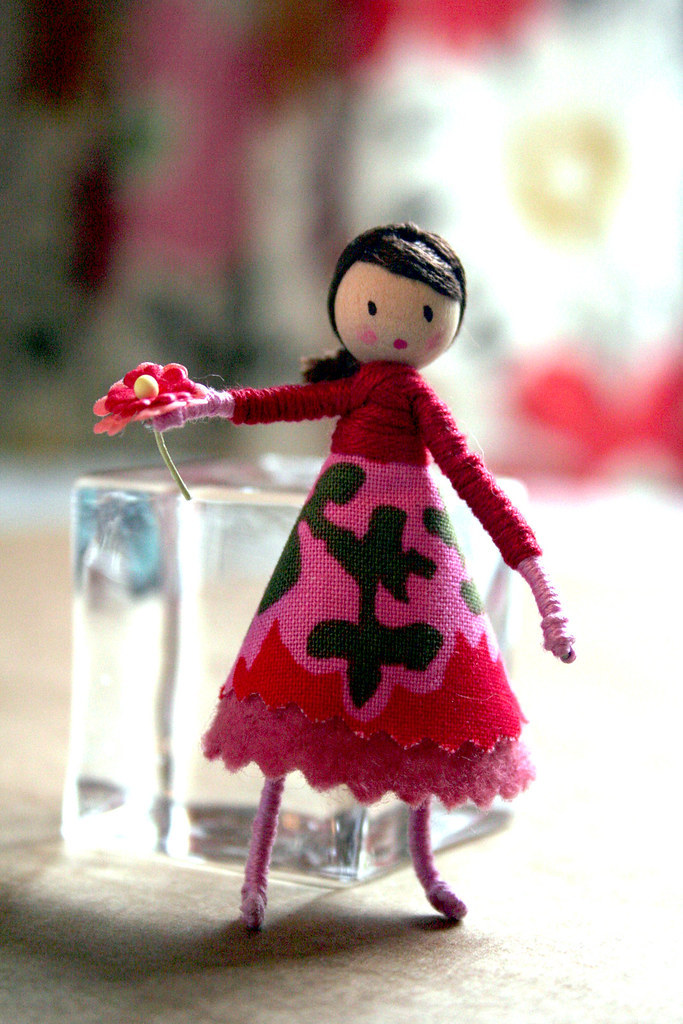 The whimsy factor gets worse too. This project was based on a chidrens’ craft project… for making flower fairies. You’re supposed to make little wire bodies and then take apart fake flowers to make the clothing. I instead chose embroidery thread, felt, and fabric to make mine. 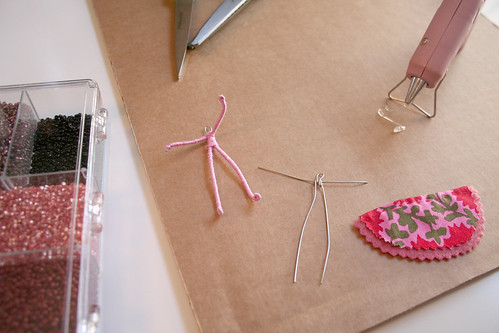 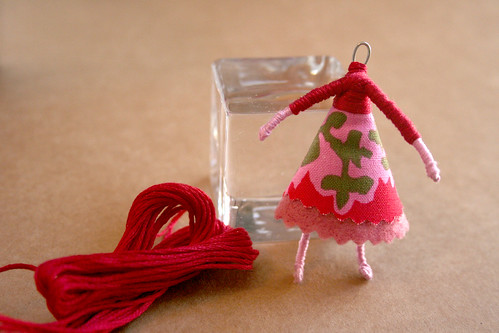 I actually made two heads (wooden beads, paint, and more embroidery thread) because I didn’t like the way the first one turned out. Too smug. 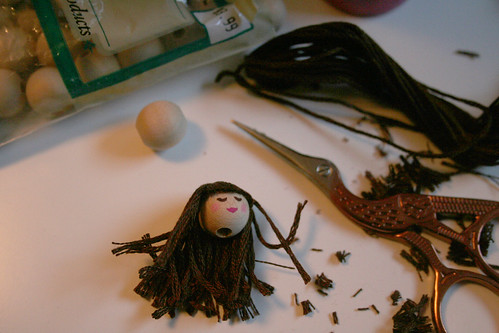 I gave her a little paper flower to hold, glued her head on, and she was finished. 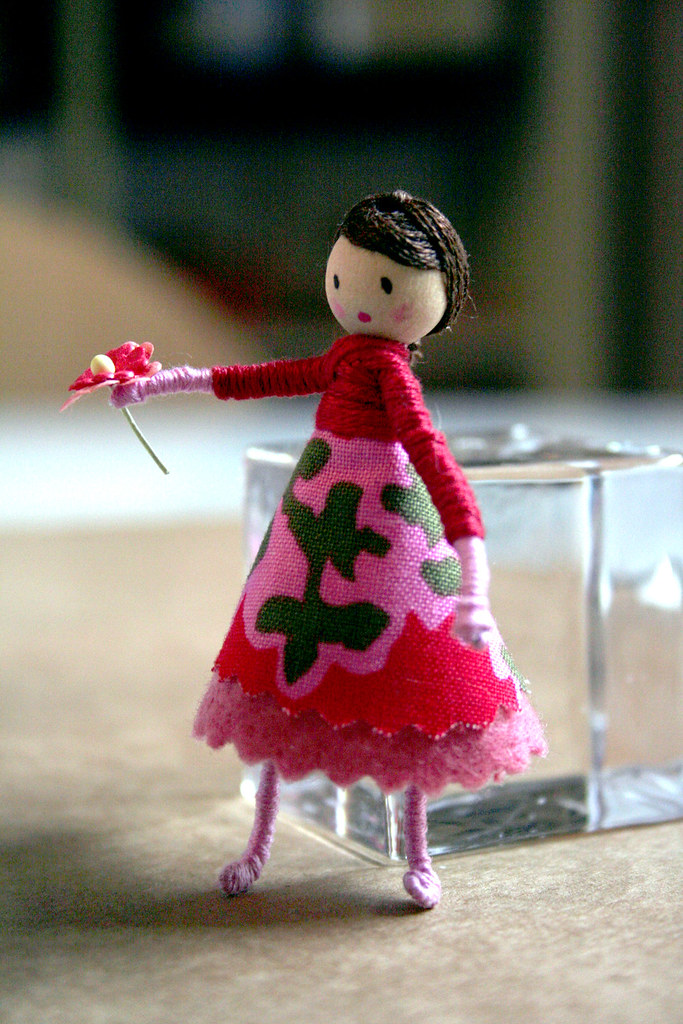 She’s just under 3″ tall, so my Wee Girl is indeed very wee.

What do you think? I’m afraid Brandon’s right. I’ve gone whimsical, haven’t I? 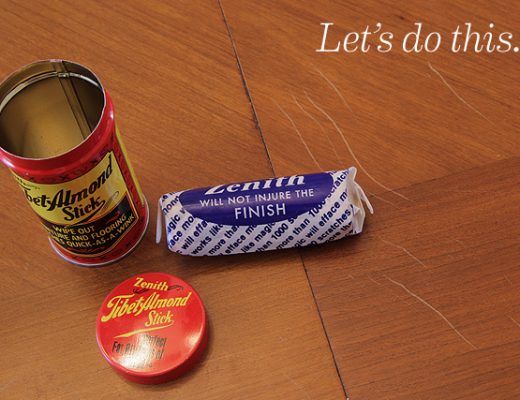 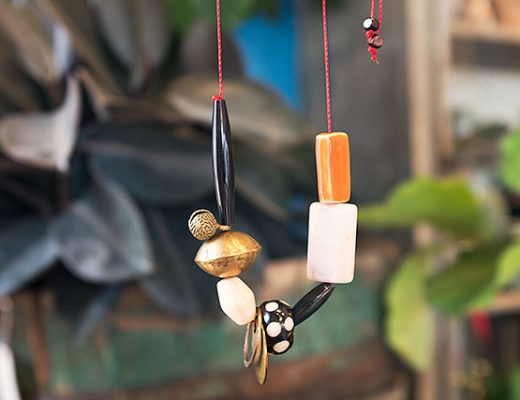