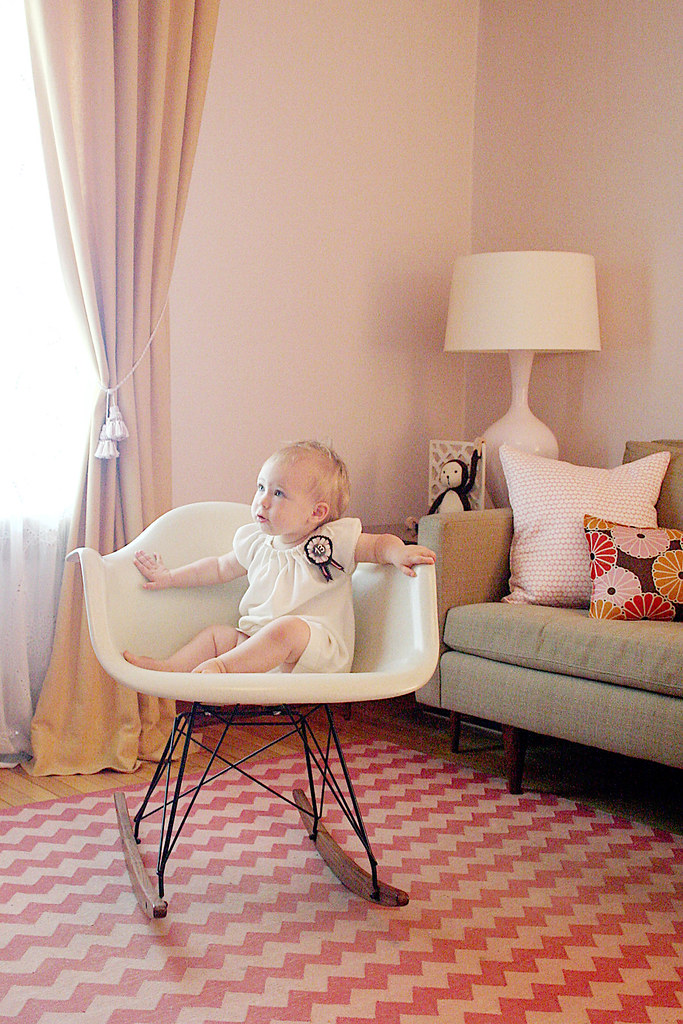 Onesies are so last year. New year, new dress (in several sizes of course). New camera tricks too; I’m finally shooting with my DSLR in manual mode. The photos from this session are grainier than I’d like, but I aim to improve.

(I’ll be taking a photo of Eleanor sitting in the Eames rocker and wearing her pin each month until she’s two years old.) 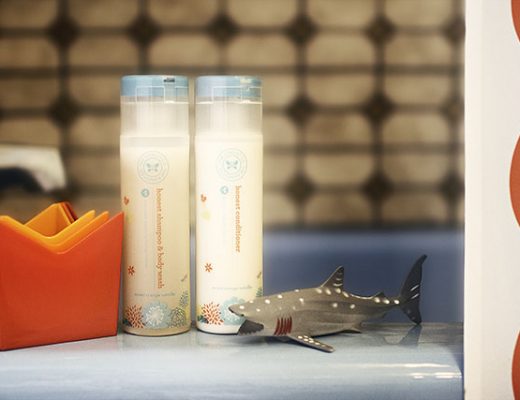 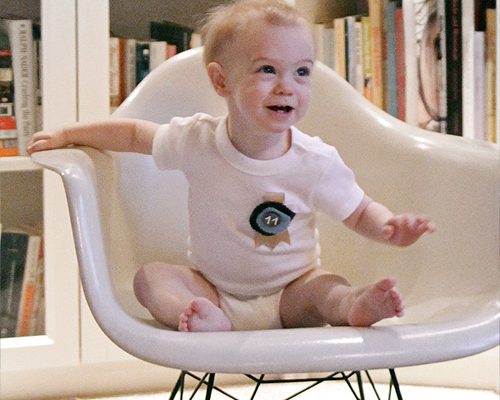 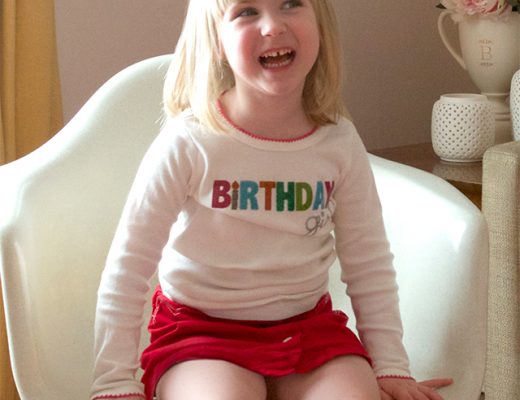