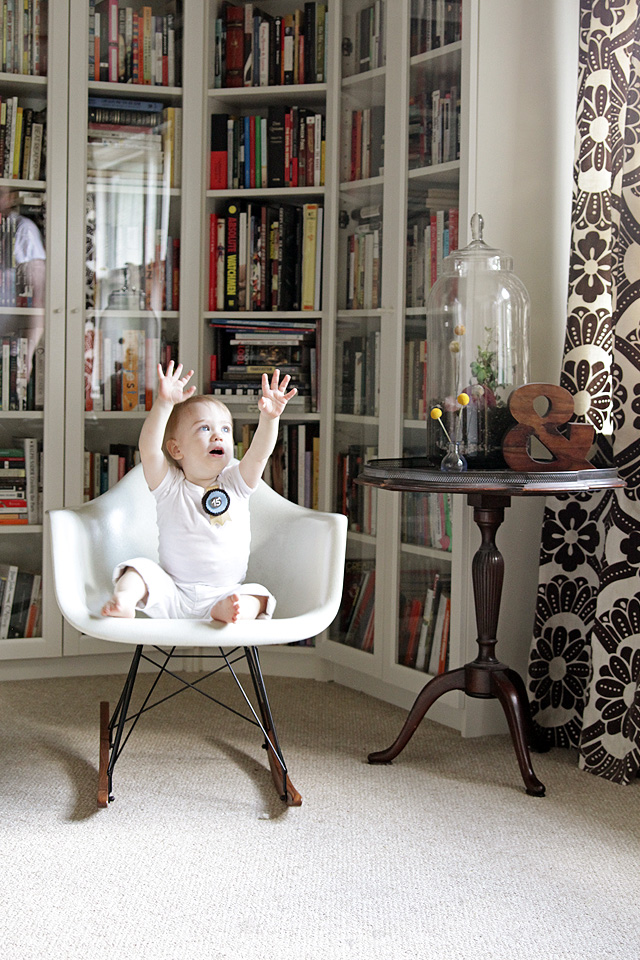 I don’t usually do a direct comparison here between Eleanor’s and August’s photos, but I had to chuckle when I saw that they both struck the same pose at fifteen months old. Translation: “Come get me! You know I must be held at all times.” 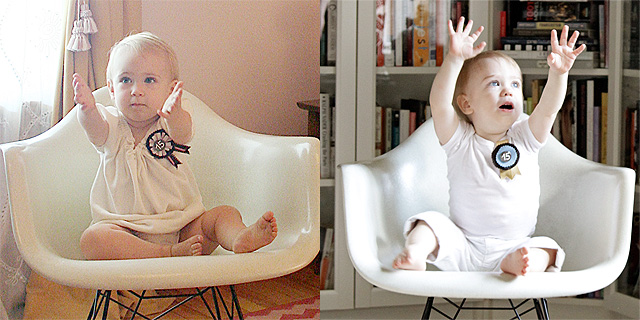 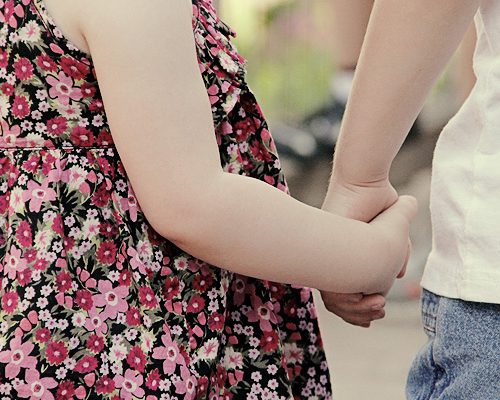 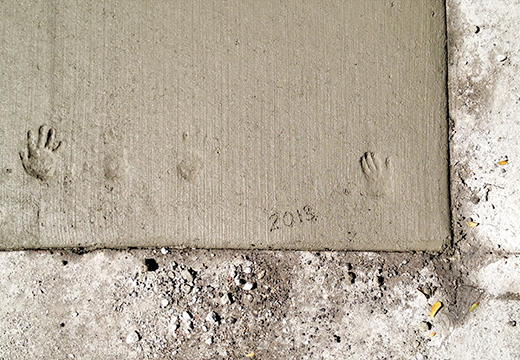 September 30, 2013
Previous Post What Do You Wear with a Maxi Skirt?
Next Post Mother's Day Gift Idea: A "Time To Create" Box