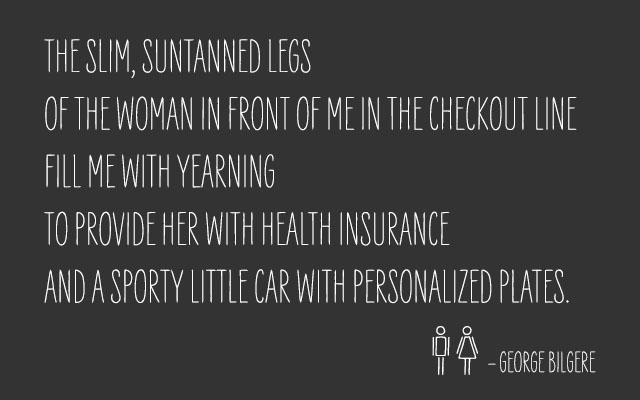 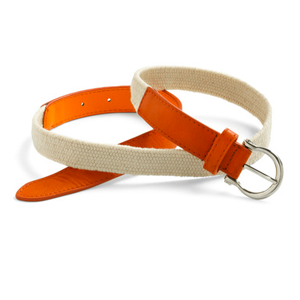 p.s. Congratulations are in order for Andrea, who has had her lovely little baby boy, Hayden! 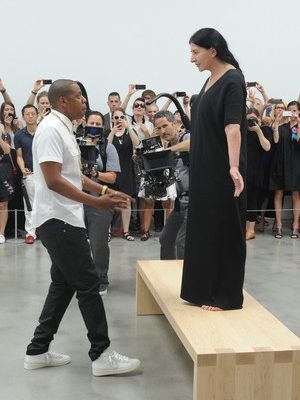 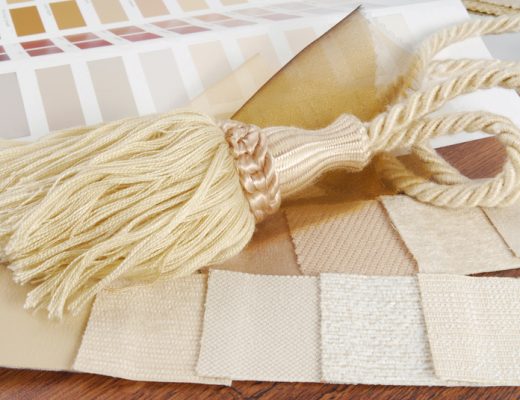 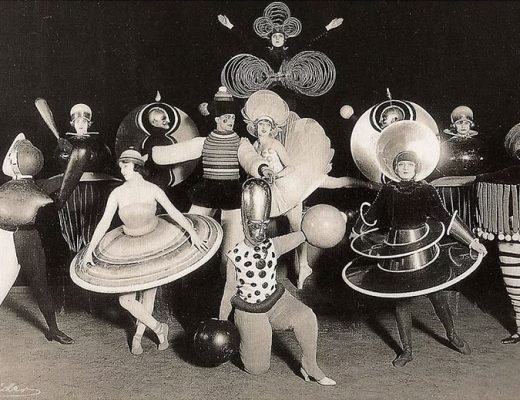 October 14, 2016
Previous Post Getting the Kids to Eat Well
Next Post A Birthday Party by the Book