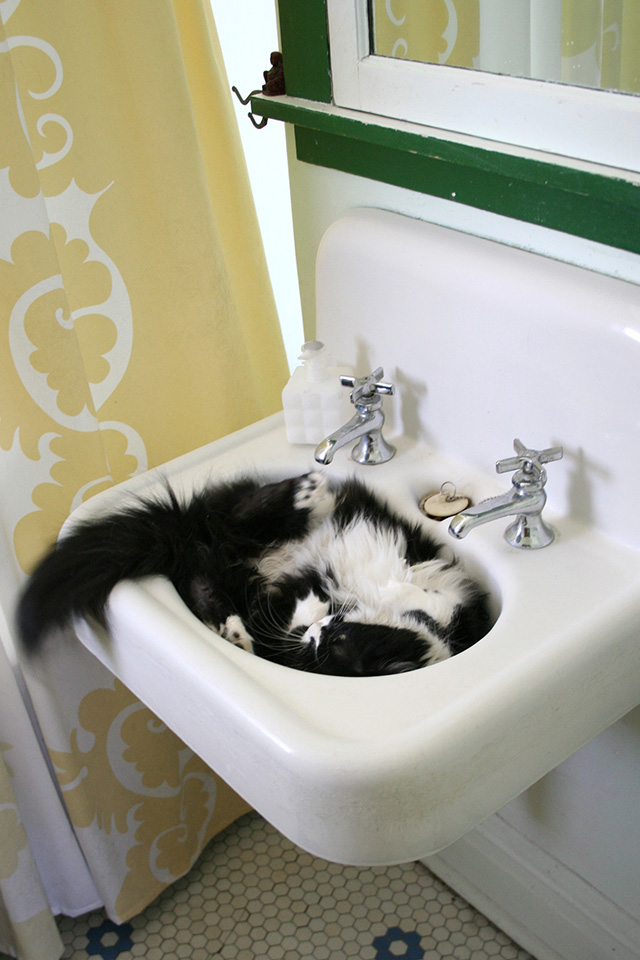 That picture of my kitty, Violet, in the sink is from early 2008. I went back through my photos to see how long we’ve been refilling the same old Method soap bottle, and it turns out it’s been four years now. They don’t even offer this shape anymore, but I’ve never found a soap dispenser that I like better and this one has held up, so we’ve kept it. I’m working with Method though, and they sent a couple of bottles from the new Orla Kiely line… and I think I may have found a replacement. 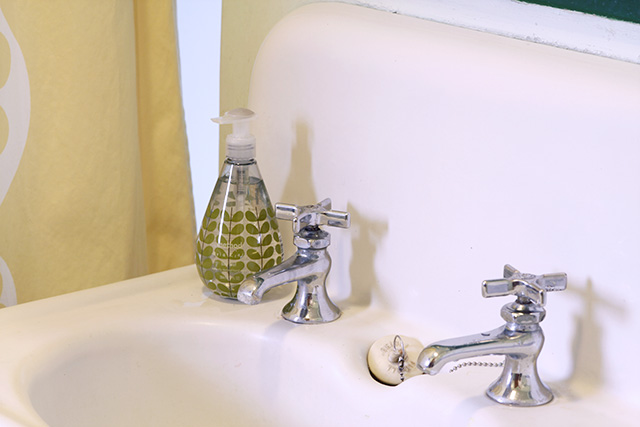 Cute, right? (Although I’m still holding on to the old bottle too! Ha.)

There are four Orla patterns in the new limited edition line, and each has a signature scent (primrose, vanilla chai, bay leaf, and pear ginger). They became available online and in Target stores last month.

p.s. I really ought to update the bathroom, eh? It’s the only room in the house we haven’t done anything to, beyond hanging a shower curtain! 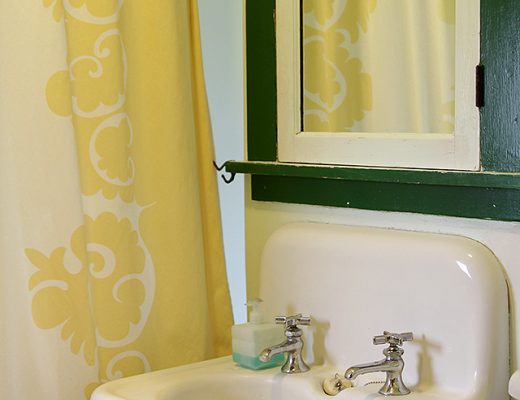 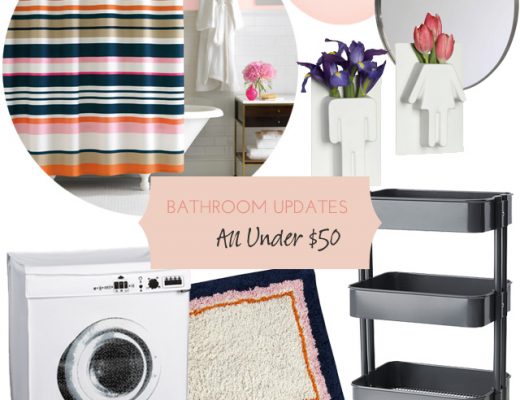 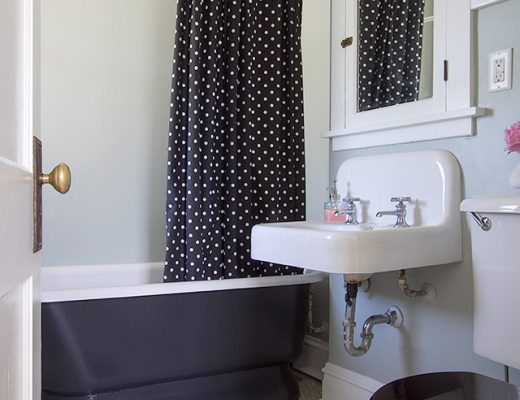