Trying for a World Record 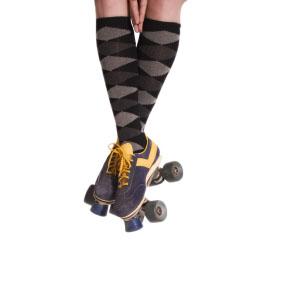 Orbit Skate Center in Palatine is trying to break the world record for the longest line of roller skaters. I found out about it from my Derby Lite ladies, and since breaking a world record is on my Lovely Life List, I figure I ought to go be a part of this one. If you’re in the Chicago area, you should come out too! There’s open skate beforehand, but you have to register in advance to be a part of the record.

I know a lot of you have life lists already but if you don’t yet, I want to convince you to make one. It’s not about coming up with an arbitrary list of “things to do before you die” and crossing them off; it’s about figuring out what would make you happy and then opening yourself up to those experiences. I probably would have heard about this world record attempt and thought, ‘oh, that’s nice, I hope they make it.’ Having it on my list made me consider it more carefully, and it proved to be the difference between wishing them well versus being a part of it. Now I hope we make it.

The weekend after the world record attempt, I’ll be in the Color Run. Running in a 5k is also on my list and that seemed like the most fun way to do it, so I somewhat impulsively signed up even though I’m new to running. Sometimes accomplishing items on my list happens naturally or even accidentally, sometimes I have to really work at them, and sometimes I have to take a leap and do something that I’m a little afraid of. Either way, I’m always a little happier after. Life Lists are awesome like that. 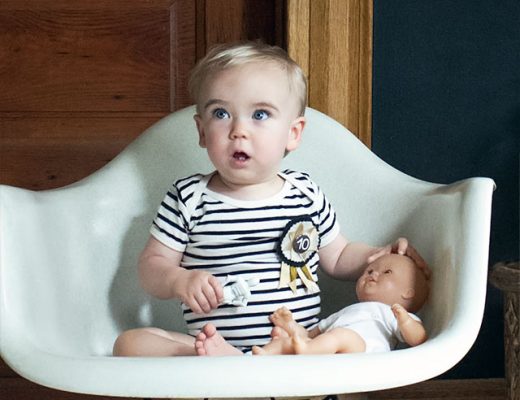 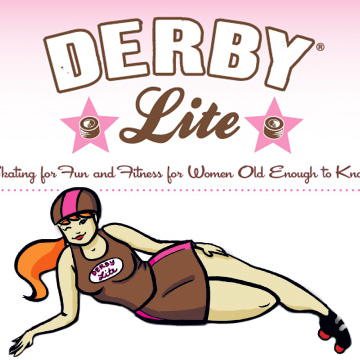 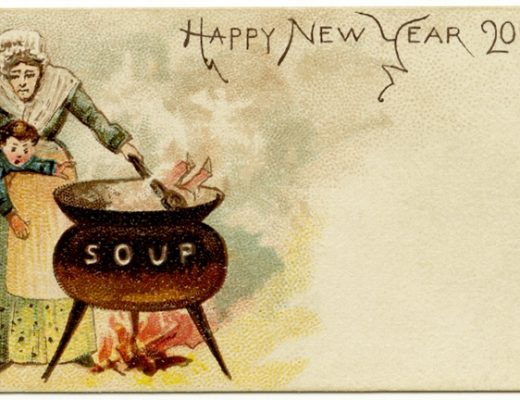