Me• My Life• Style

Under the “Just Plain Fun” section of my Lovely Life List is this item: Wear a sequined dress to a party. (Because doesn’t it sound like just plain fun?) It seems like the kind of thing you could cross off with a trip to the mall and a date night, except there’s more to it than that. 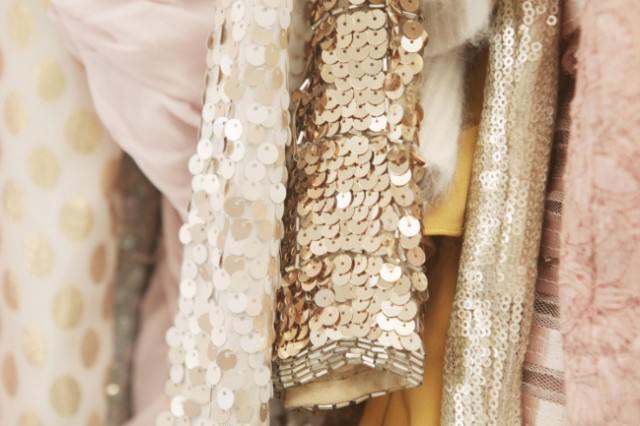 This post started a few days ago as a fun, frivolous post with five or six sequined dresses. There would have been a sentence or two at the top, an image with all of the options, then numbered links. My favorite dress of the bunch was this one, but at $300 I wouldn’t have bought it. Today, I noticed that it had been marked down by nearly half, putting it squarely in the price range I was comfortable with. Yet I hesitated.

So then I thought, hey, instead of showing a bunch of pretty dresses today, why not expose some insecurities instead? 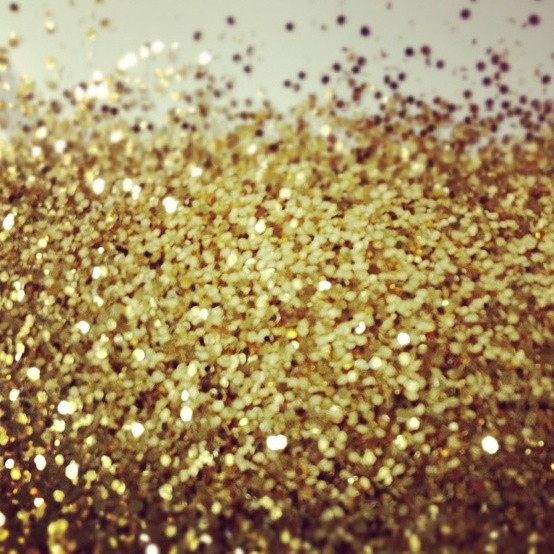 See, I’m not going to go super cheap on the dress because the really inexpensive dresses tend to be sized for juniors. I’m smaller than I used to be, but I’m certainly not juniors sized (or shaped). I figured I’d probably go for something in the $150 range, but if I’m going to spend that on a dress, it needs to be for something that I’ll get more than one wear out of. I’ve had it in my head that I would hold off on buying pricier clothes until I’m at a settled weight… but I am. Just not at the one I wanted to be at.

I was a size 12 when I got married, eight years ago. I was a 14 before I got pregnant with Eleanor in 2007, and a size 18 (and over two hundred pounds) after I had her. I lost weight and went back down to a 12, then promptly got pregnant again in 2010 with August. Back up to a 16. Now I’m down to a size 10 and have been for a while. I should be happy with that, because it took a lot of work and discipline, but to be totally honest, I had hoped to get down to a size 8 before reinvesting in a new wardrobe.

A size 8, thin to some, chubby to others, feels like a healthy, attainable goal. And one that I’ve failed to reach.

There is no end to the affirmations I could invoke to boost my esteem, but I don’t hate, or even particularly dislike my body. I am slightly overweight though, and it’s because I don’t eat well. I’ve been at roughly the same weight for about a year now. Running and roller derby (and laying off the peanut butter) did help me go from a size 12 down to a 10, but I feel stuck. Any weight loss I experience moving forward, if at all, will be gradual. 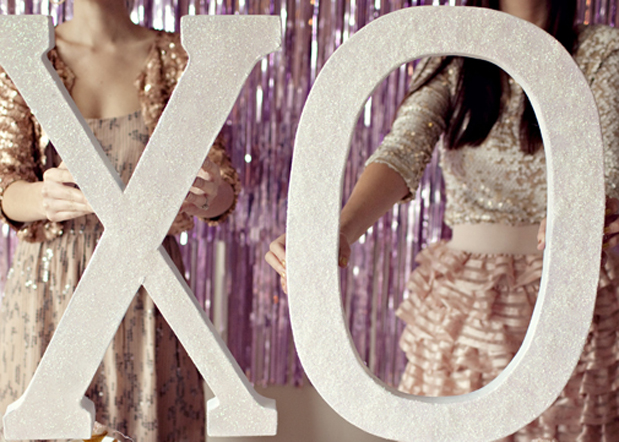 photo: Sitting in a Tree

Funny how we set limits for ourselves, even for something as silly as whether or not one can buy a fun new dress. I’ve wanted to be that girl in sequins for years. The one who is effortlessly confident and who feels comfortable enough with herself to wear garment that not only shows her figure, but flaunts it. I was waiting to buy the pretty dress I’d always wanted until I was at an arbitrary size, but perhaps it’s time to stop waiting.

I’m teaching an online class next week for Alt Summit, all about what to wear to the event. If you’ve been, or even if you’ve only seen photos in recaps, you know it’s a pretty stylish crowd. The last night of the conference features a dozen mini parties, and attendees flit about between them all. It’s a sea of glitter, silk, and yes, sequins. I don’t know yet which form of sparkle and shine I’ll be sporting, but I did order a dress. 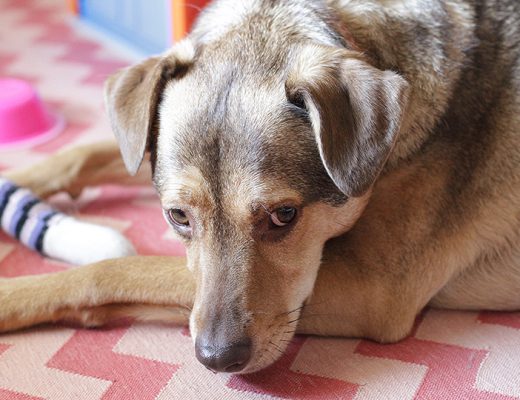 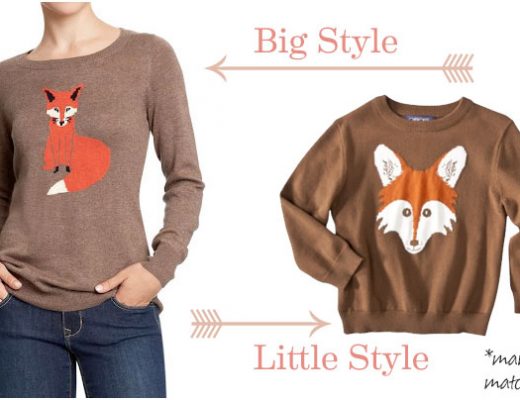