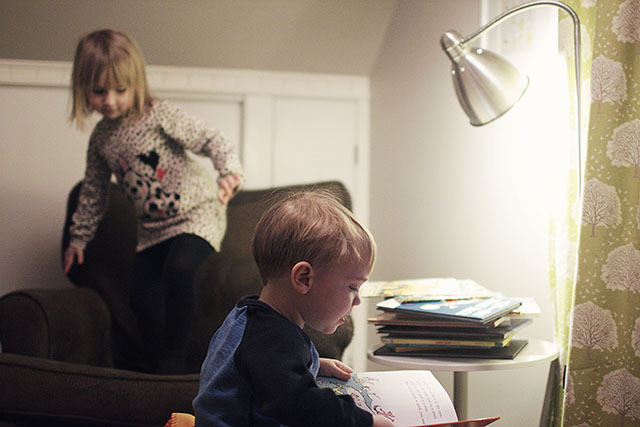 August is really into books lately. We used to keep all of his baby board books in a box on the floor, between the glider and the wall. As his interest (and collection) has grown, the books have been overspilling and taking over that whole area. Books were scattered everywhere, and we needed to get organized. 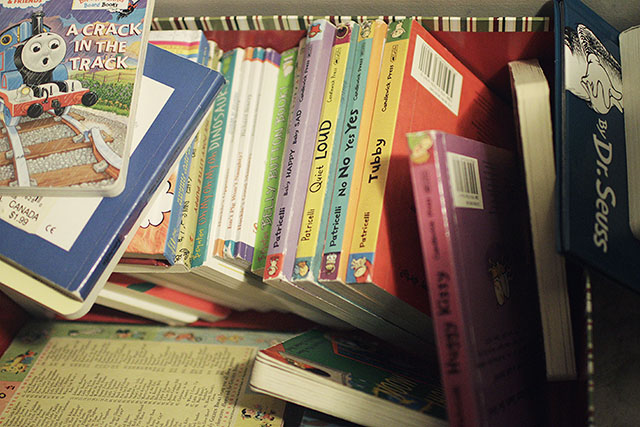 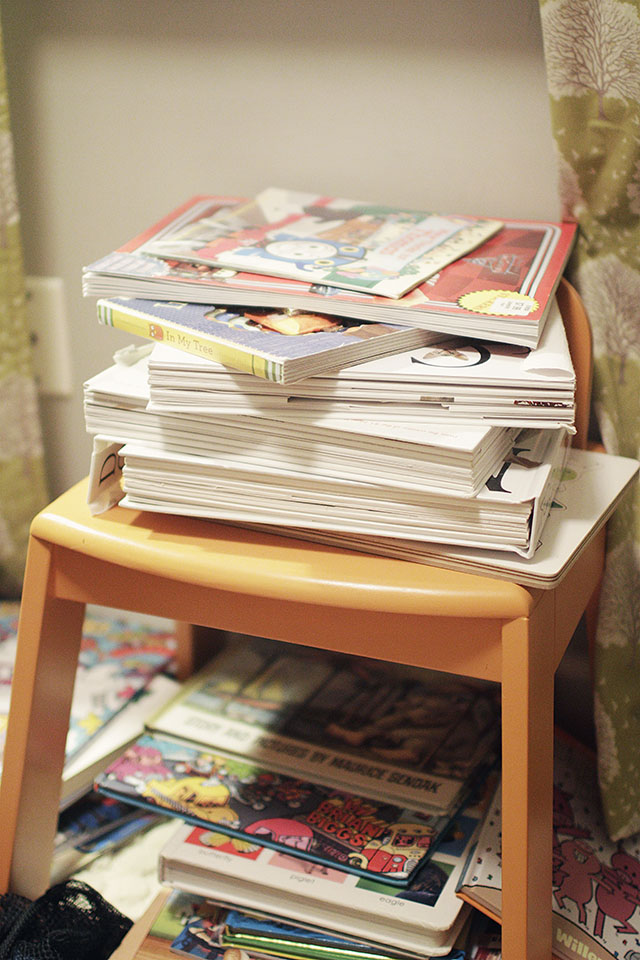 The storage in August’s room mainly consists of two Effektiv units from IKEA (now discontinued), side-by-side. Here’s a shot of them from when I first shared his nursery. 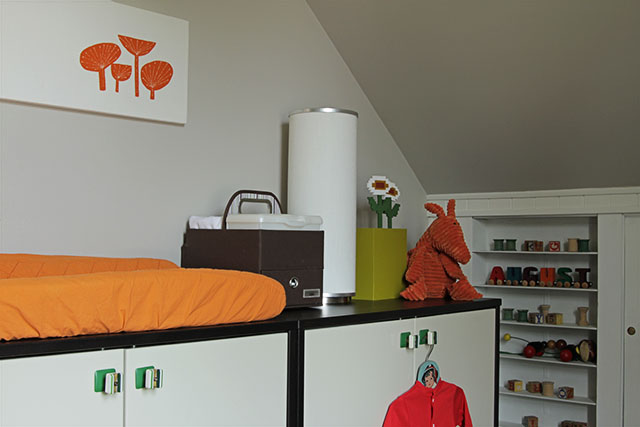 The unit on the right suffered a little at the hands of one very active little boy, and so the doors didn’t stay aligned anymore when shut. I removed the doors and hinges, emptied everything out (there wasn’t much in there anymore), and adjusted the shelves to work for our books. That side of the room looked cluttered though, with the open bookshelves right next to the shallow built-in shelves with toys. 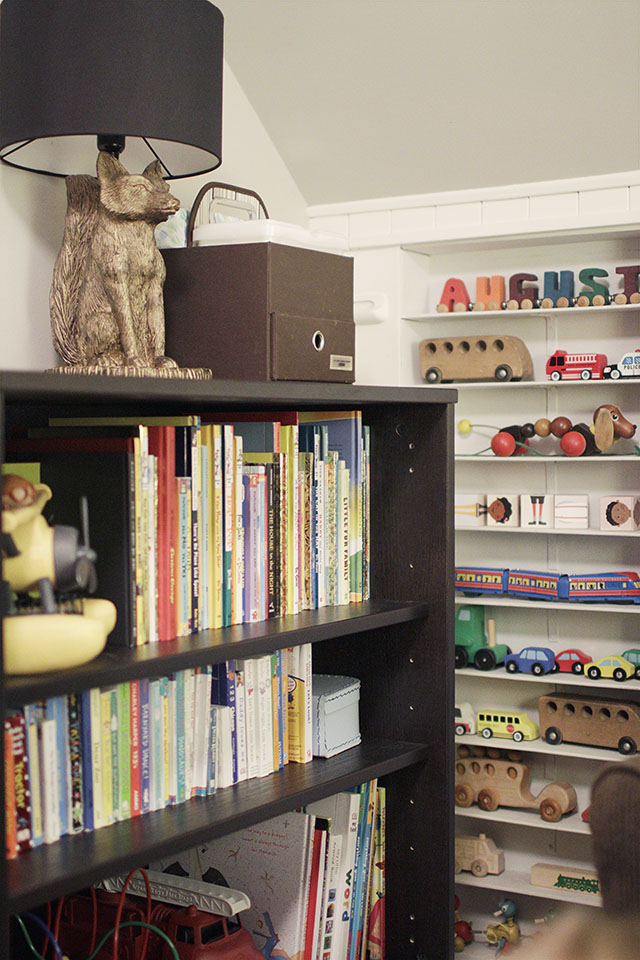 I wanted the changing pad to stay on the left side, but it was attached by its safety straps. I reattached them to the other unit, then swapped their order. Now I can still store extra diapers, wipes, and assorted other supplies behind doors, and we have a place for August’s growing library too. 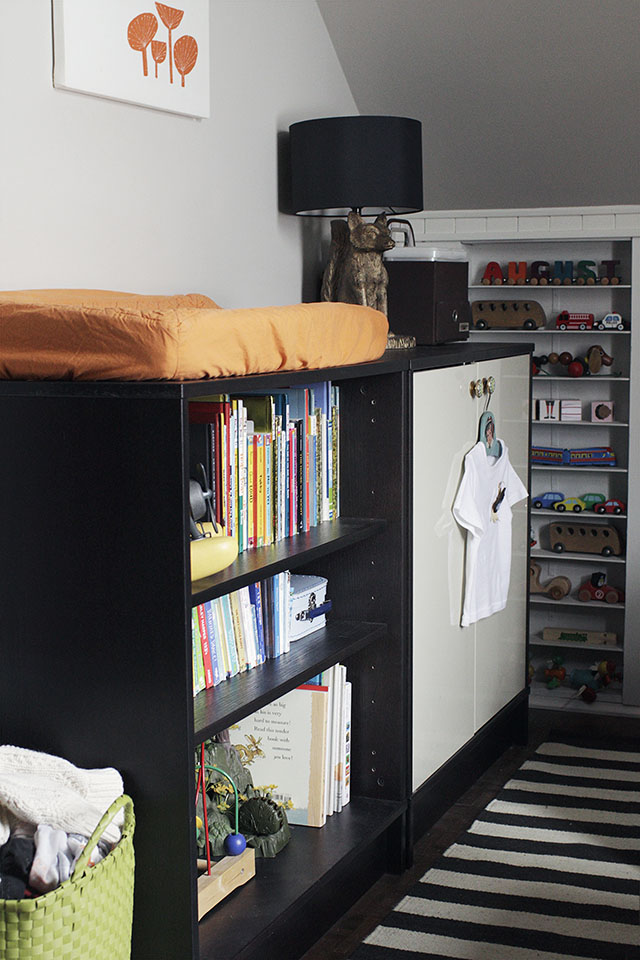 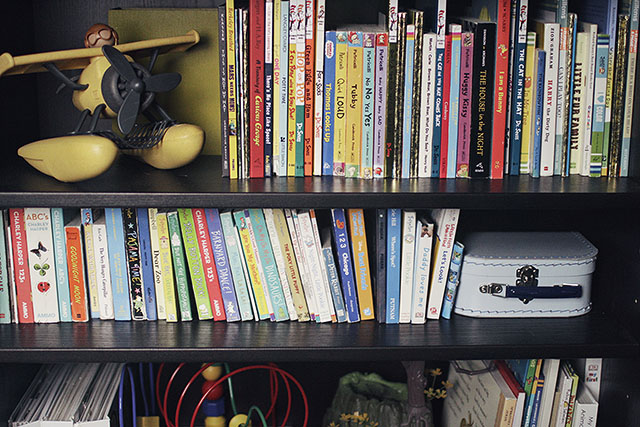 I think I’m going to find a new spot for that black and white rug (it’s just not soft enough for a little kid’s room), so I’ll probably bring back the off-white rug that was in the space before. Eventually the glider won’t be needed anymore, and we’ll have space for a play table or just more space for playing. I’ve been having a lot of fun with the planning stage, but we don’t want to rush August out of his crib before he’s ready. 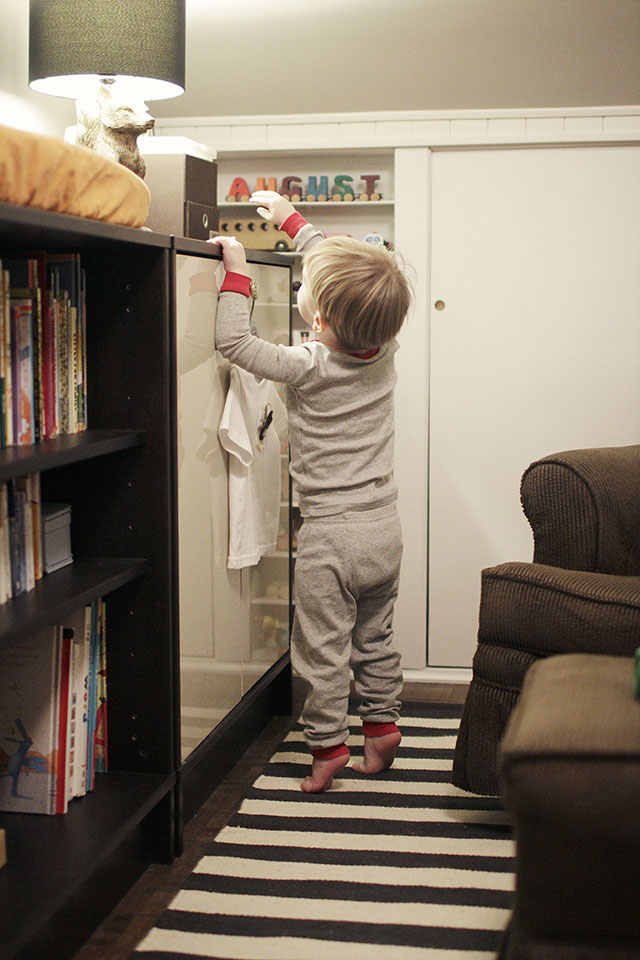 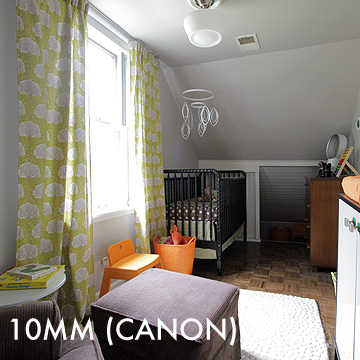 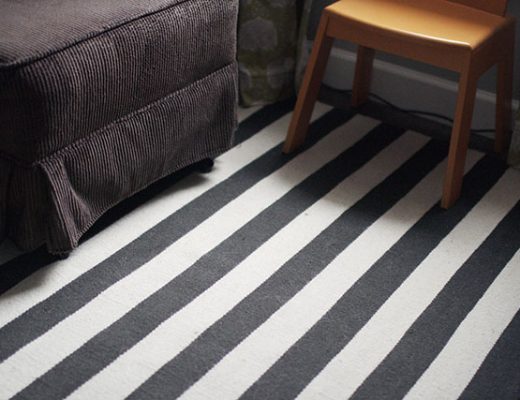 A Striped Rug for August’s Room 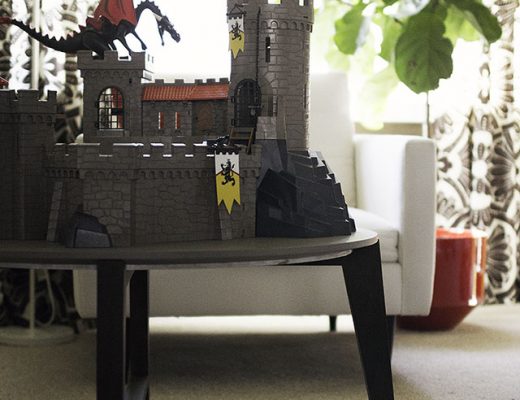