We’ve been trying to have the kids play outside as much as possible while we get the inside of the house ready for sale. Luckily, the weather has been cooperating with us.

Now, some things you don’t mind on your kids. Natural, broad-spectrum 30 SPF sunscreen? You bet — we’re going to be in the sun for a while. (Actually, I’ll take some too.) A little dirt, from playing outside all day? Not a problem. Let them have their fun, and they can get cleaned up with a little bubble bath later. Permanent marker all over your little girl’s face?

See, Eleanor got a new toy puppy the other day, and it came with bunch of veterinarian accessories, including a prescription pad. I watched her writing (scribbling) on it with a blue marker, carefully filling out each line and narrating as she went. It was adorable, but I thought nothing more of it. Turns out she held on to that marker. A couple of hours later, E suddenly thought it would be a great idea to be a tiger! Actually, I think she was trying to be Diego’s baby jaguar friend. Either way, that blue marker ended up on her face, hands and arms. 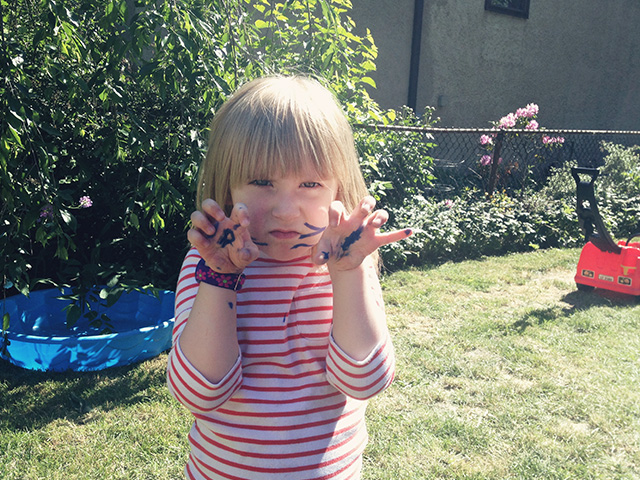 No, she had never drawn on her face before. She did a pretty decent job, considering the lack of a mirror, eh? Oh well— it was just a little marker. Permanent marker, mind you, but it will fade soon enough. At least the sunscreen did its job.

Making it Lovely readers can enjoy $10 off a minimum purchase of $40 using the code Lovely10off40. Limited to first-time buyers (one per customer) and expires June 19, 2013. 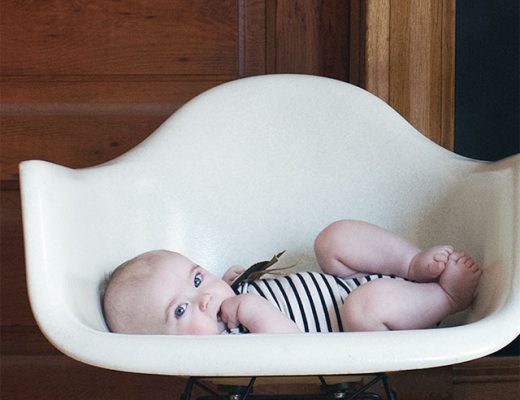 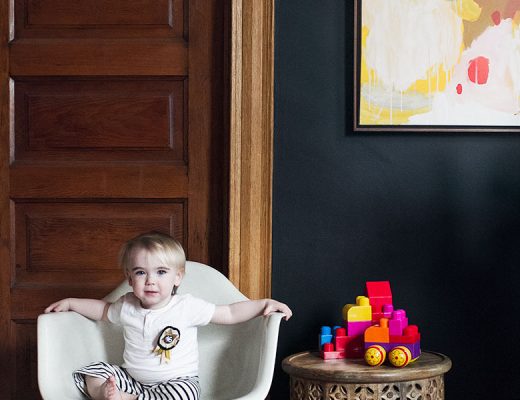