We’re leaving all of our light fixtures in the house when we move, other than the Edison chandelier that I swapped out, so I’ve been paying attention and looking for possible new lights for our next place.

Most of the houses on the Wright Plus Housewalk that I toured recently were decorated traditionally, but there were a couple of exceptions. One was the Frank H. Keefer House designed by E. E. Roberts in 1906. There was no interior photography allowed on the tour, but there was a gorgeous lighting fixture in the dining room, which is visible from the exterior. 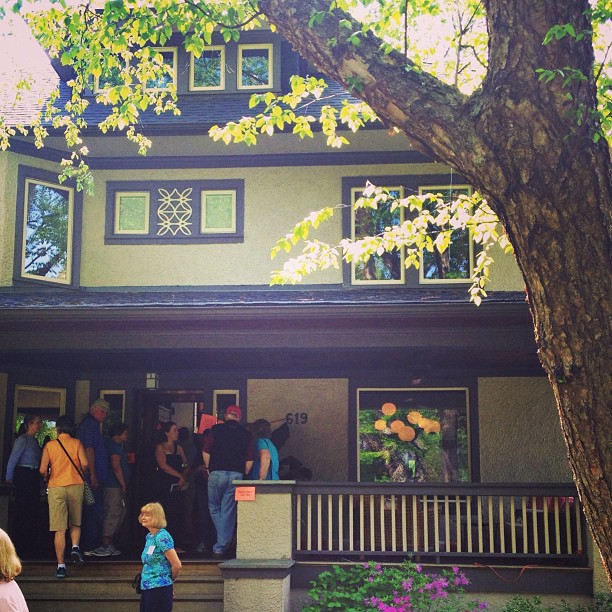 I liked that mix of old and new, and that light was a major component in the look of the home. I assumed it was a super-expensive fixture, but then I spotted this glass orb chandelier from west elm. It’s not cheap, but it isn’t the thousands of dollars I assumed it would be. 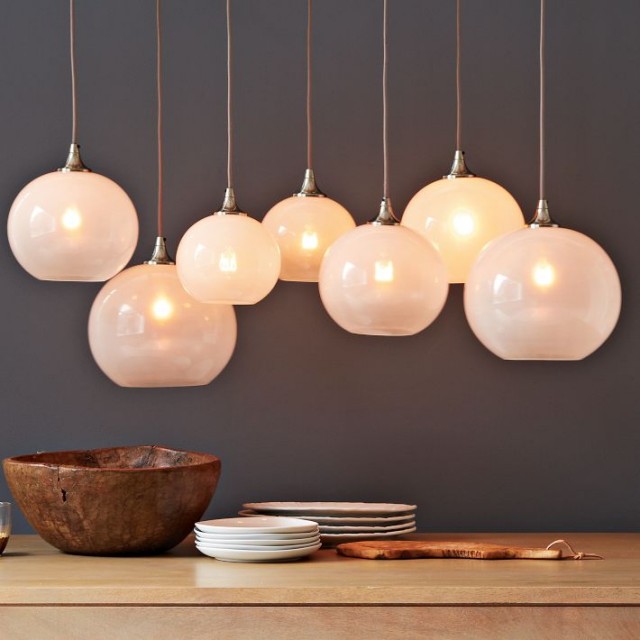 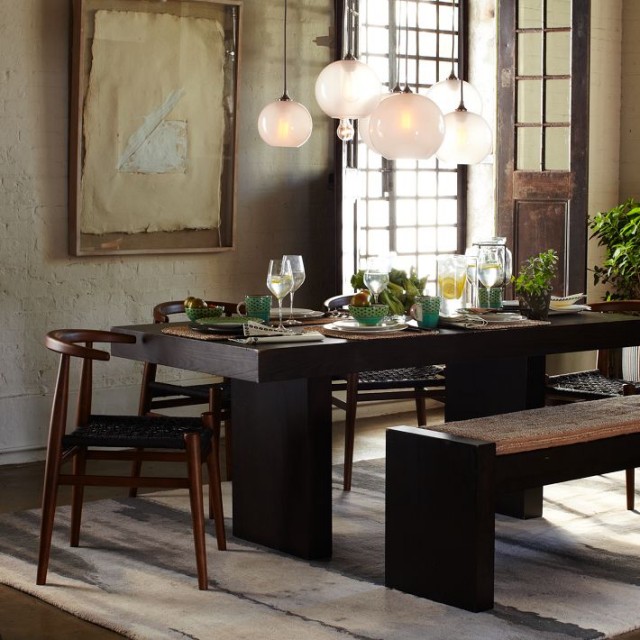 In the right dining room, this would look fantastic. It’s on backorder right now, which is fine since I wouldn’t be ordering it yet anyway. It’s hard to find good-looking inexpensive lights sometimes, so I’ll be keeping it in mind! 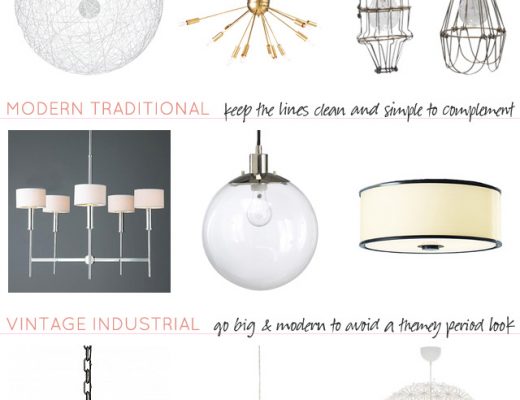 The Lighting Guide: How to Put it All Together 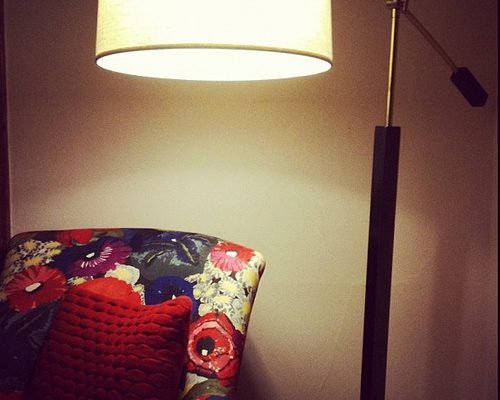 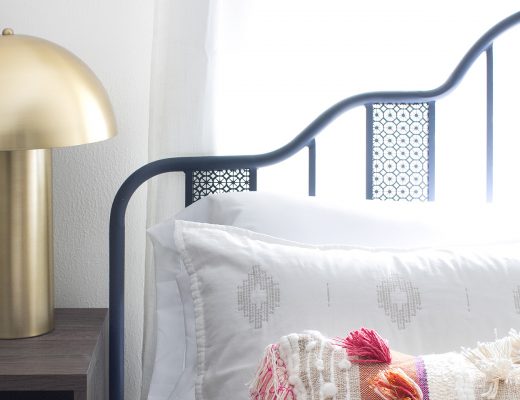