We didn’t have to do much to get our house ready to sell since we’d made a lot of improvements to the house already over the years, but we did do a few things to stage it. The biggest change we made was swapping out the Edison chandelier in the bedroom for a simple schoolhouse fixture. We loved the other fixture, but it was so taste-specific (you either love it or hate it). The new light is nice, ties in with the one in the nursery, and will appeal to a wider variety of people. 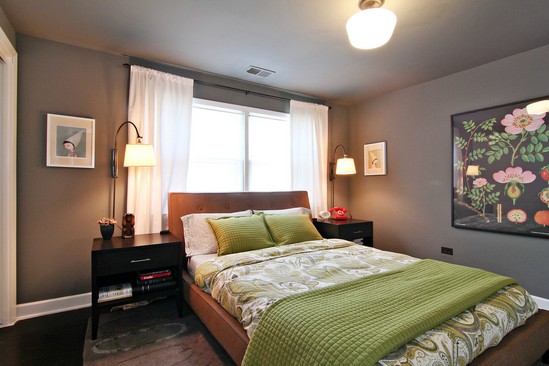 The rugs came up in the living and dining rooms to show off the hardwood flooring (which is beautiful and in fantastic shape). The Eames rocker came out of the living room and the fern is now on the front porch. We removed a small console table from the dining room, and also removed the table leaf and two chairs. People tend to move through houses in groups, so we made more room for them to navigate their way around. I think the house looks a little weird, but it’s standard staging stuff, I suppose.

Also weird but standard: real estate photos. All of the photos in this post, aside from the first side-by-side of the lighting, are from our listing. The photographer went super-wide with the angles to show more of the rooms’ structure, which sometimes makes for odd pictures. Also, why does my living room look even more pink in the photo than it is in real life? It isn’t really that pepto. (And obviously, no, I did not repaint the room in a neutral color.) 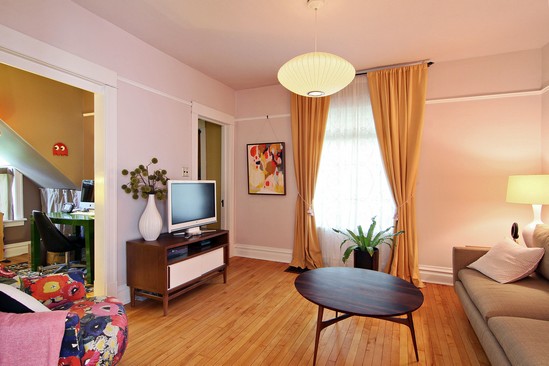 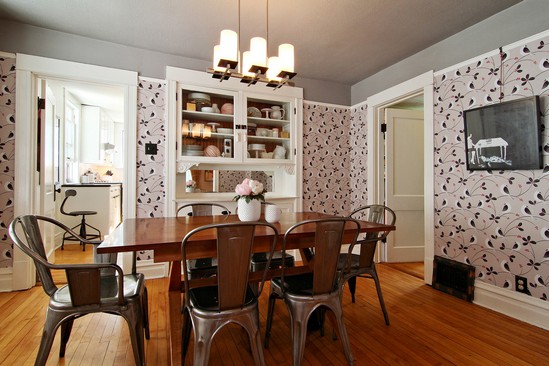 We upped the curb appeal a bit with new plants out front (which I actually did a week before we decided to sell, by coincidence), and weeding the garden. Brandon put a new coat of paint on both the front and back porches, making sure to work around my painted rug out front. 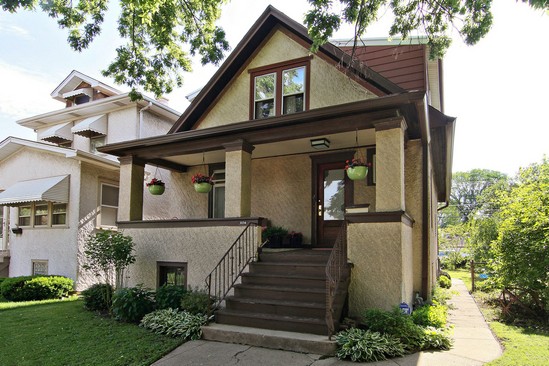 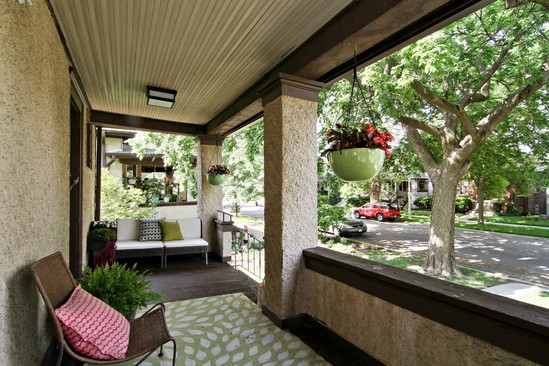 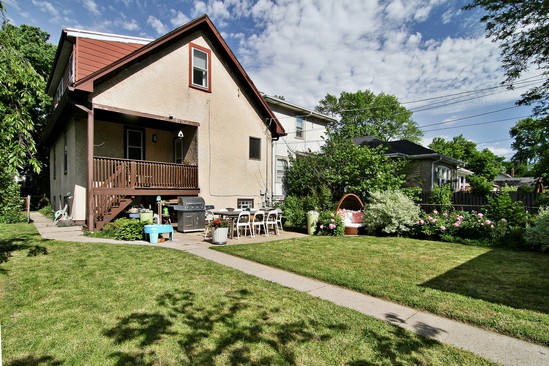 We made sure the closets were decluttered (they already were, for the most part), and have been completely on top of cleaning up toys every day. We turn on every light in the house for showings, and also make sure the air conditioning is on if it’s even a little warm that day, and that’s it.

I won’t feel comfortable sharing definitive news until we have signed paperwork and the sale is a done deal, but I will say that we’ve had a lot of interest and a lot of positive feedback. Sometimes the house is too big for a family and sometimes it’s too small, but everyone has said that it shows well. Pink living room and all. 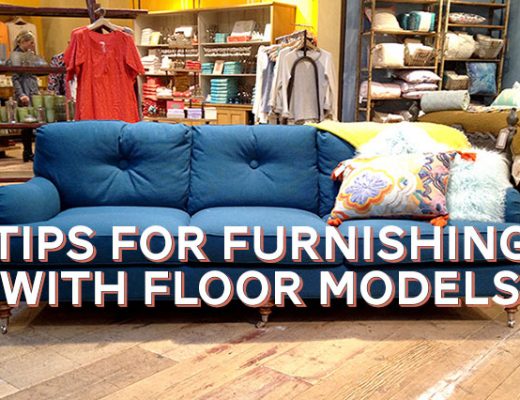 Tips for Furnishing with Floor Models 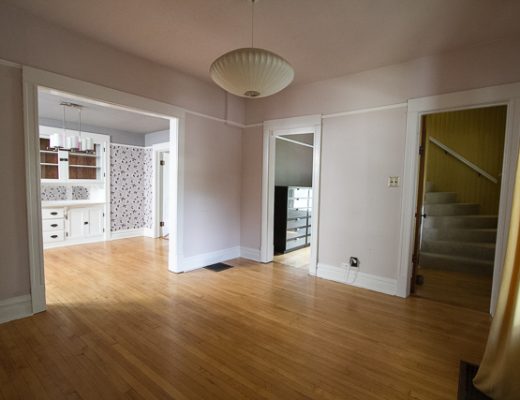 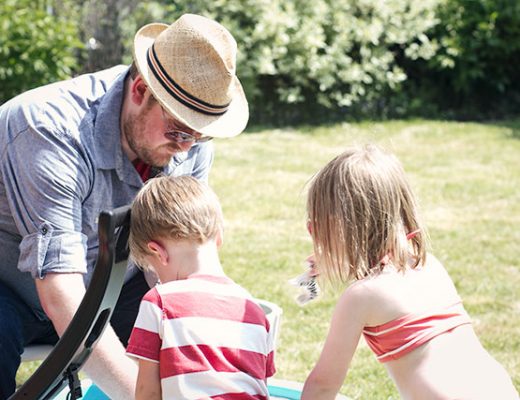