I’d been waiting to share the house with you until everything was in order. We’re still waiting on the financing though, and that’s waiting on the appraisal. I believe it’s scheduled for this week, and then there will be further processing time after that. We were pre-approved for a larger mortgage than we would actually want or need, but pre-approval is different from underwriting. Our broker has been confident that we won’t have any problems, but I worry anyway.

I figure I can worry and share the house at the same time. 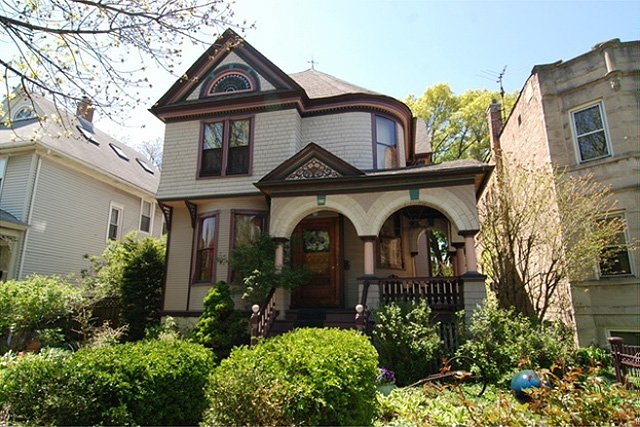 Part of me can’t believe that we’re getting this house. Part of me is still waiting for that other (financing) shoe to drop. We sold our house to buy this one. I have cried over it, not from worry or stress, but because I never thought I would live in a house so beautiful, that I loved so much. I’m being terribly schmaltzy, I know! I love it though. I love it.

One month after touring houses on the Wright Plus Housewalk and thinking about starting to look for a new house, we bought one. It turns out that the open house I stopped in on my way home — the house I talked to Brandon about in a wouldn’t it be nice if we could find a house like that kind of way — is the one we’ll be moving to at the end of August. We hope.

I shared plenty of photos from the MLS listings from two of the other houses we had considered buying. Both of those were estate sales though, so the homes were vacant. The house that we are buying is still occupied by the current owners, and out of respect for them, I won’t be showing detailed photos of the interior yet. It is gorgeous, but even staged to sell it is still filled with their art, furnishings, and personality. We’re scheduled to close on the house in late August, and I’ll go through and take plenty of pictures then (too many pictures, I’m sure!) to share.

The exterior is fair game though, right? Because whoa, the exterior. 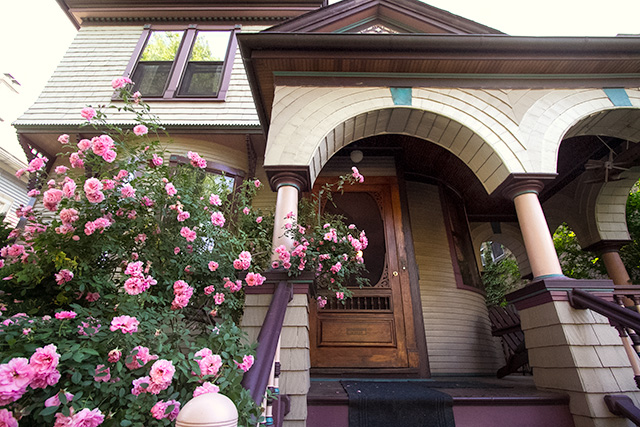 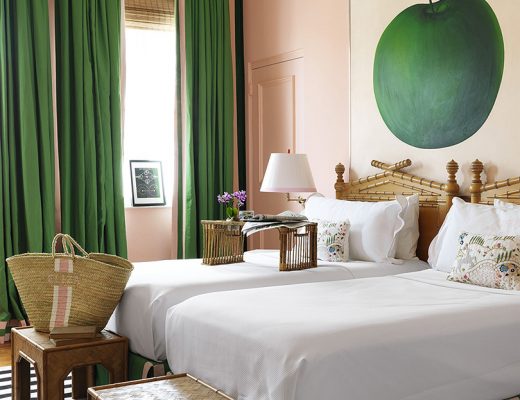 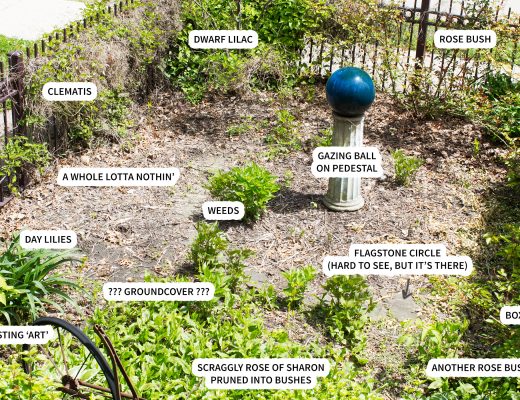 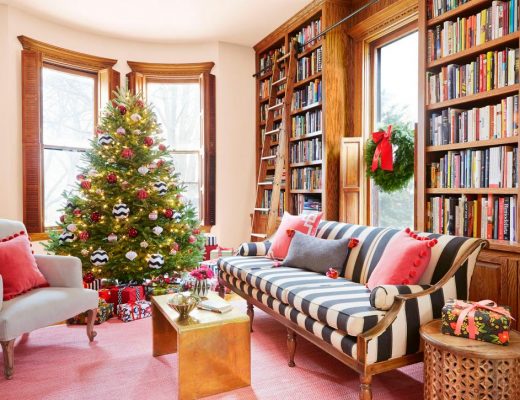