Photos are coming tomorrow, as promised! I wanted to put a partial floor plan up first though so that the rooms will make more sense.

I’m not going to post a full floor plan of the new house, because that kind of thing makes me a little nervous when it comes to the bedrooms and such. I think it’s helpful here though, to at least understand how the parlors (fancy!) align with everything else. It’s a pretty standard Victorian, which means it can seem like a jumble of rooms if you’re not familiar with them. 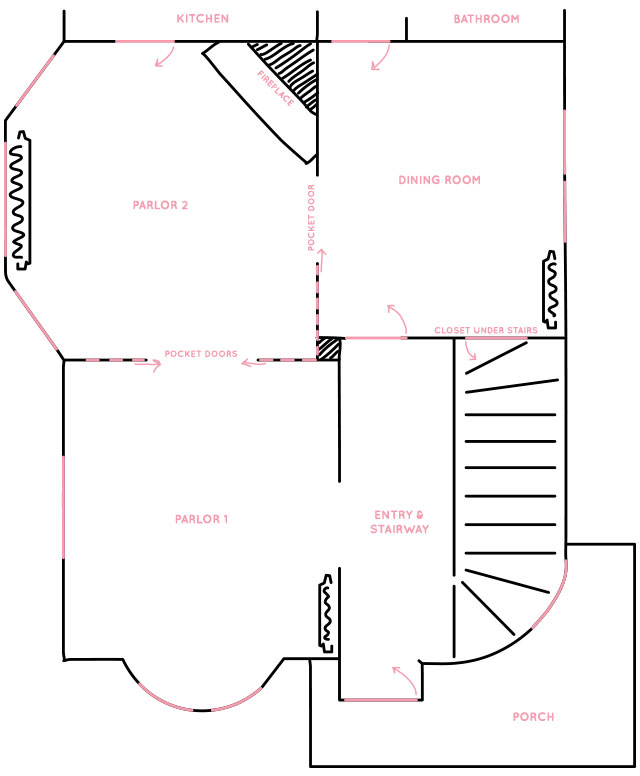 That’s to scale. The doors will all be open most of the time, save for the front door and the one to the closet under the stairs (accessible from the dining room). The rest of the main floor also includes the kitchen, a bathroom (with a shower, no tub), my office, and access to the basement and backyard off of a back stairway.

That’s a little incomprehensible to me, by the way. Who has a second stairway in their house!? The Huxtables, that’s who. You should have heard me and my mom on the phone, when I initially told her about this house. We were giddy over those stairs. 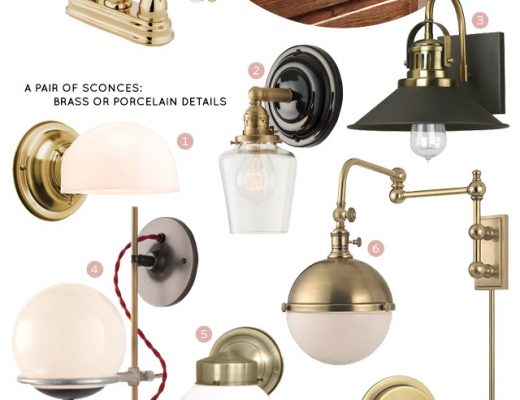 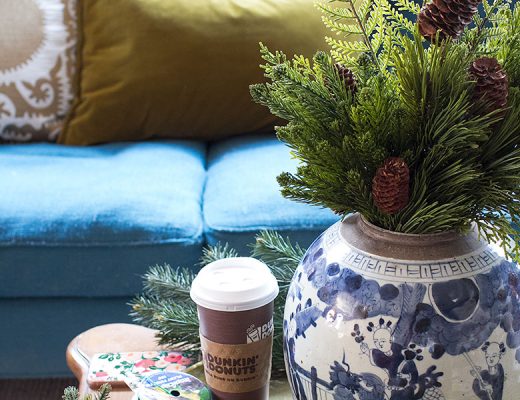 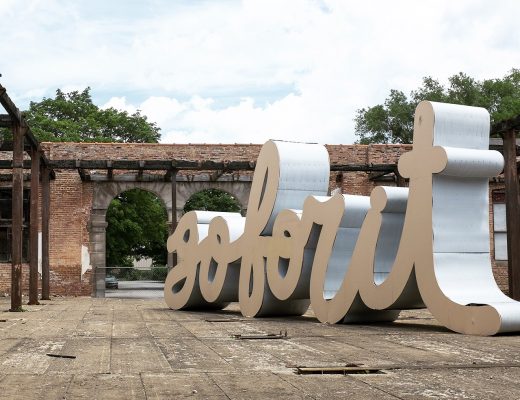