Brandon and I moved our TV from the first floor up to the second a couple of months ago, but the seating had not followed suit. We had our brown corduroy glider with its rolled arms (not the prettiest, but so comfortable) side by side with our boxy mid-century-inspired white Petrie armchair. It worked, but… not really.

We initially tried to bring our Jasper sofa upstairs (the beige sofa from the living room in our last house), but it would not fit up either set of stairs. Rather than finding a company to hack it apart and reassemble it (guaranteeing that the same would need to be done if we ever wanted to move it again), we sold the sofa on Craigslist. Three months later, we finally used that money to go buy a couch from IKEA. Because our only option for getting one upstairs is to get one that comes in pieces.

But which one? That’s what took us so dang long. I couldn’t make up my mind. 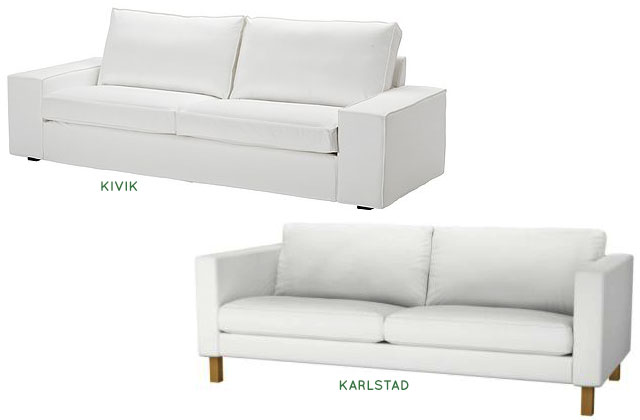 I like the lines of the Karlstad, but I would want to switch out the legs. This simple set is $36, and Pretty Pegs has fun options from $68-144, depending on the style. Or the legs could be covered completely by a Bemz slipcover with a full skirt, which I like the look of.

Then there was the Kivik. Similar in shape to the Karlstad, but with wide, padded arms. I actually like the width of the arms with the sofa is made longer with a chaise attachment, but I wasn’t crazy about them on the regular length version. The cushions are a little nicer than the Karlstad’s though (they have a top layer of memory foam), and I was sold on the arms as an additional spot to sit. Not all the time of course, but if we had a lot of people, a kid (or adult) could easily perch on the armrest as another seat. Plus when I asked about the Kivik on Twitter, someone said that it was an excellent napping couch. SOLD.

We went out to IKEA last night to test the two side by side, and come home with our new Kivik. We had to open the box in the loading zone and fit everything in the car piece by piece, but we managed to do it (just barely). Brandon and I assembled it while the kids were asleep, and when Eleanor saw it in place this morning, she was impressed. “We BUILT it,” she exclaimed, accompanied by big eyes and a little circle mouth. (Um, we bolted a few pieces together and put a slipcover on. But OK, kid! We built it!) She and August then dove from each of the arms onto the cushions, taking turns so as not to bash their heads together. Everyone loves the new couch! And we got it up to the second floor! Success.

I kinda want to go take a nap on it. You know, to fully test it out and all. 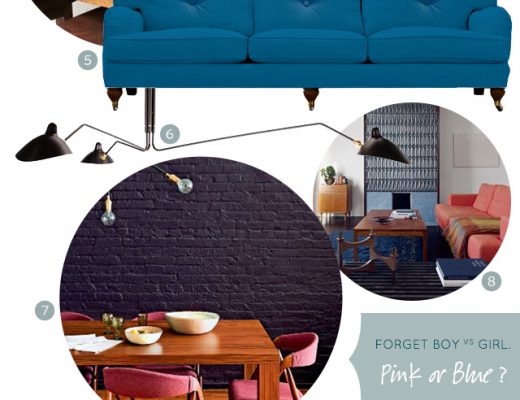 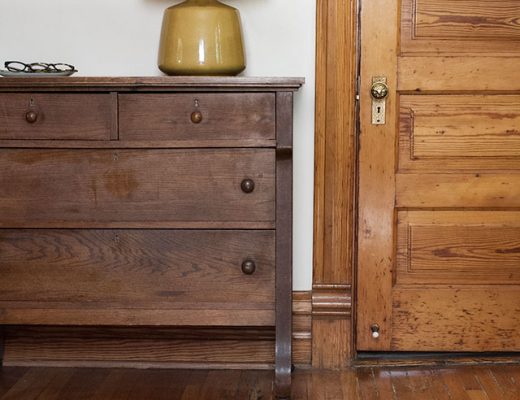 Starting on Our Bedroom 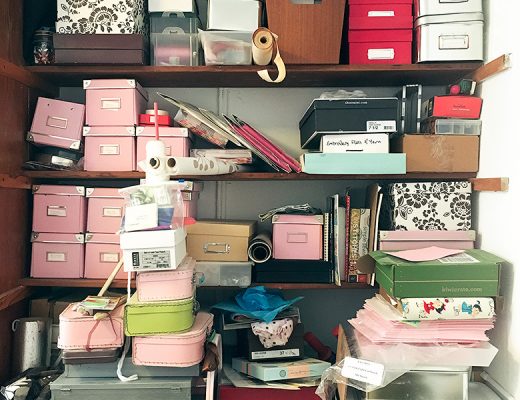 I Have a Few Craft Supplies