I was invited on a trip to Northern France (along with Jordan, Carol, and Dave) by the the French board of tourism. Initially, I was going to sum up the trip to Reims, Dijon, and Poitiers in one post, but I found myself wanting to include more photos — particularly of the Reims Cathedral — and decided to split things up a bit so I could go into more detail. 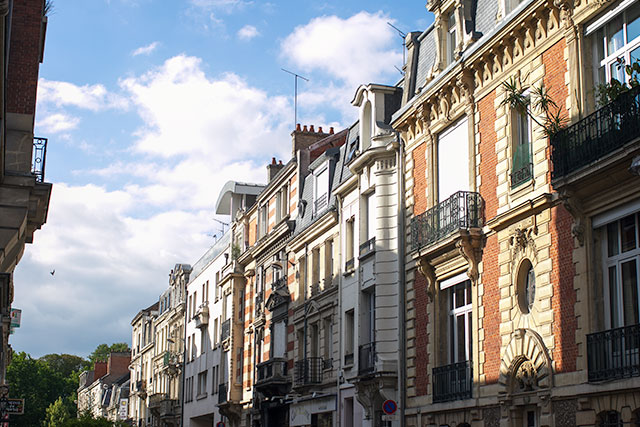 Reims is 45 minutes from Paris by high-speed train, and the city had an interesting feel to it. It’s charming and the buildings look aged, but much of the town was destroyed in the World War I, with additional damage taken in World War II. Most of what you see is (relative to the rest of France) newer construction. 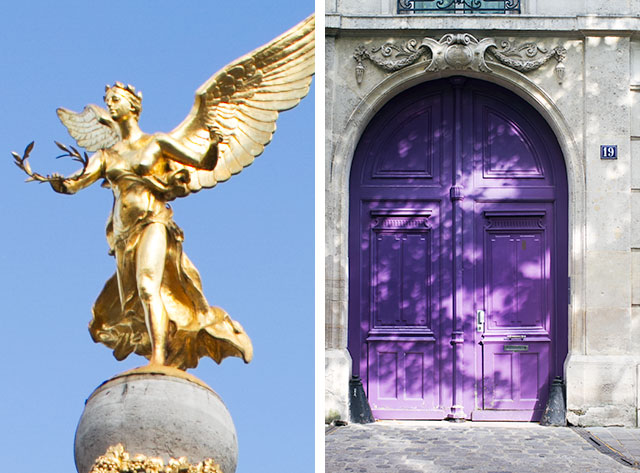 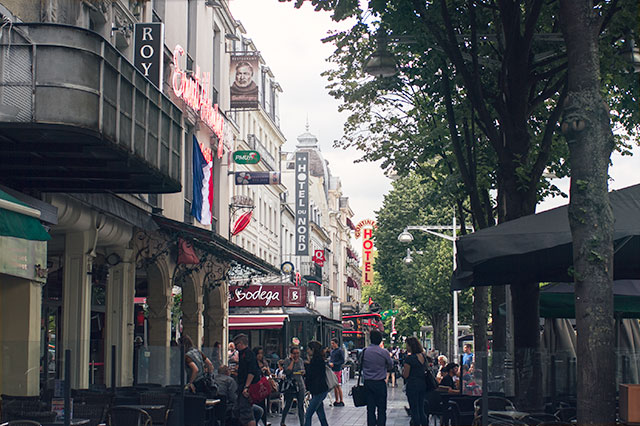 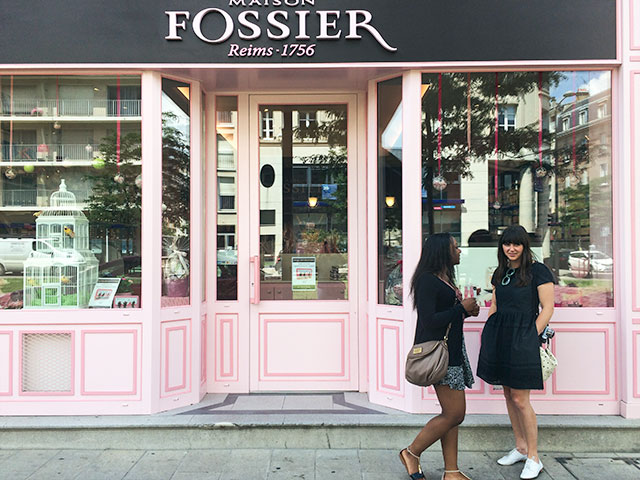 If you like champagne, you probably already know this, but true champagne can only come from this region in France. The rest is ‘sparkling wine.’ It’s my favorite drink, so it was a bit of a bummer to be pregnant for this part of the trip. (“Non merci, je suis enceinte.”) 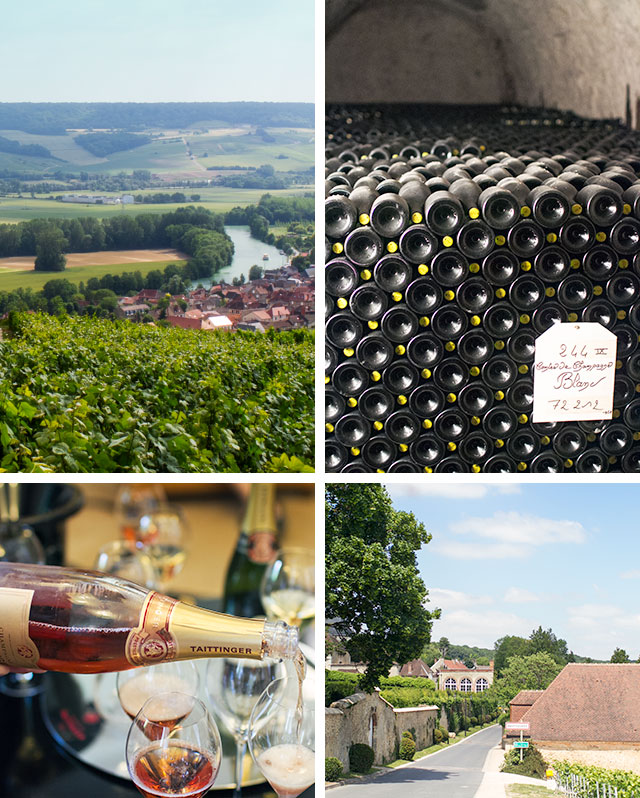 I did enjoy learning about the process of making champagne (our time in the Taittinger cellar and on a tour went over everything from the grapes grown, the mixing of new and reserve juices, freezing the neck of the bottle to remove sediment, the aging process, and more), but I do wish I could have fully enjoyed the copious amount of champagne we were served while in the region. Champagne as an apertif! Champagne with dessert! In the dessert! Champagne with breakfast! You can even have champagne high up among the trees at Perching Bar. 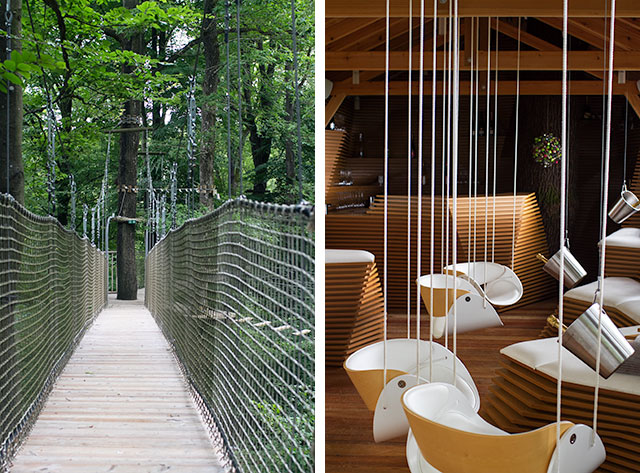 And then of course, if you’re looking for more to do in the area, there is the Reims Cathedral. I fell in love with it as a college student studying architectural history and had always dreamed of visiting. 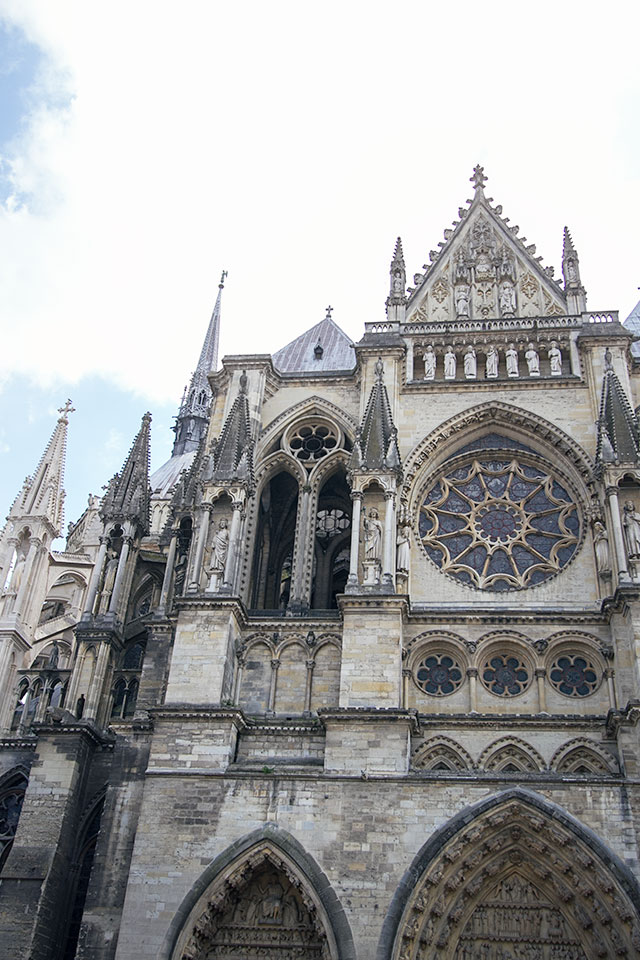 Along with the rest of the city, the Reims Cathedral suffered extensive damage during the first World War. The original roof was made of lead, and when the church burned, molten lead poured from the mouths of gargoyles situated high above along the perimeter. The horrific imagery was used as German propaganda supporting their cause, but the church survived and went on to be repaired in subsequent years. We were able to climb to the top, but getting there via a stone spiral staircase in one of the towers was not an easy feat. I’m so glad I did it, but at six months pregnant (and stupidly carrying my heavy camera equipment), I wasn’t sure I could make it! Every so often, you’re tricked into seeing light and thinking you might be done, but it turns out to be another window. The views were an amazing reward though, and it was fascinating to see the buttresses from above. 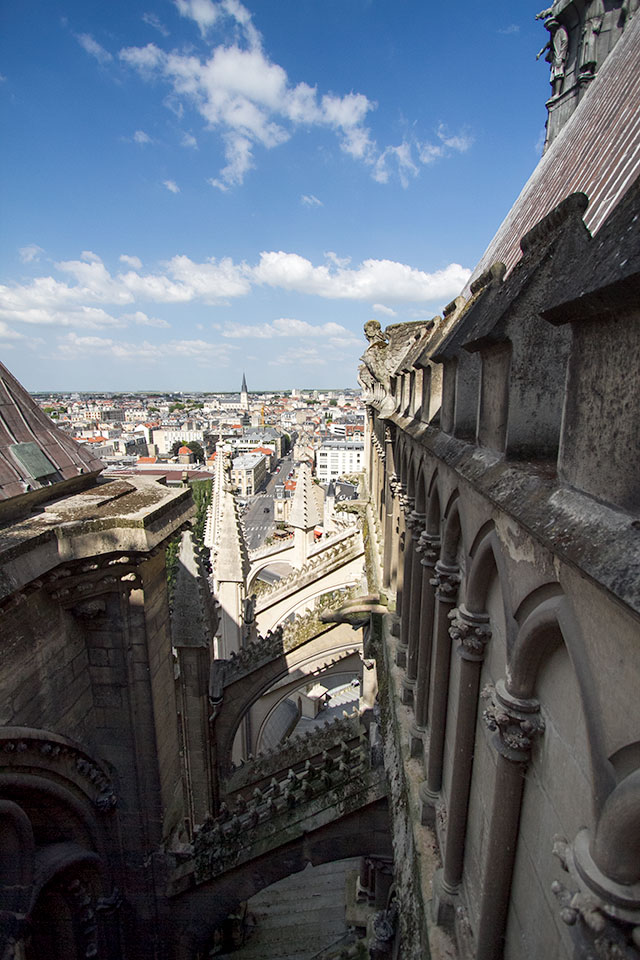 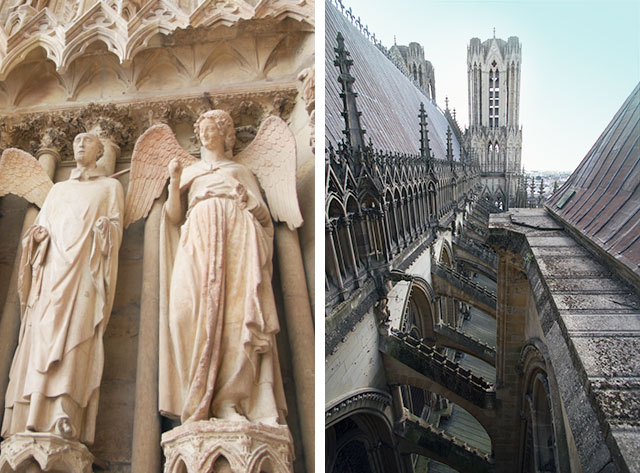 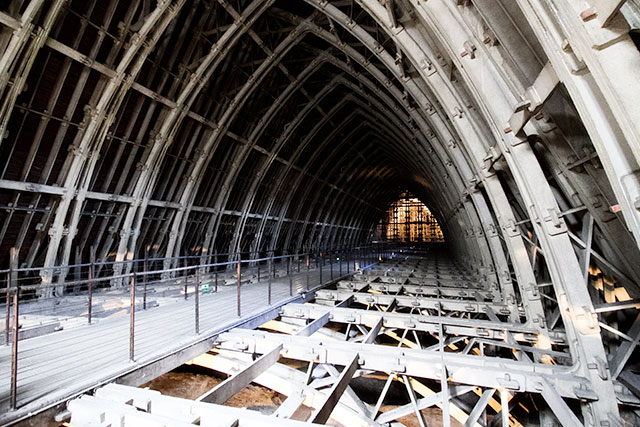 Only the cathedral in Chartres boasts more sculptural figures, and its beauty befit its importance as the site where many French kings were crowned. There is a statue of Joan of Arc, occupying the place she stood during the Coronation of Charles VII. 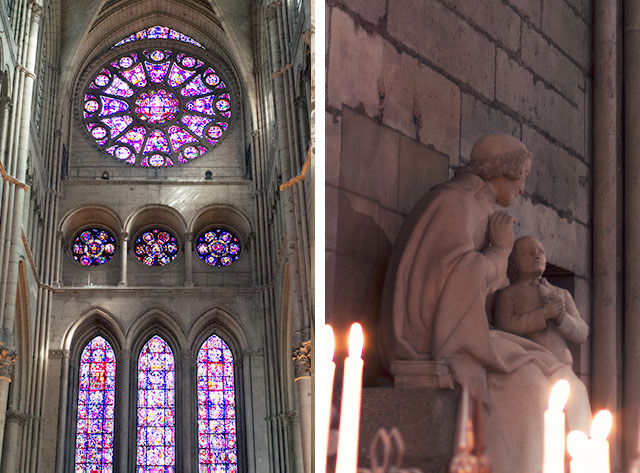 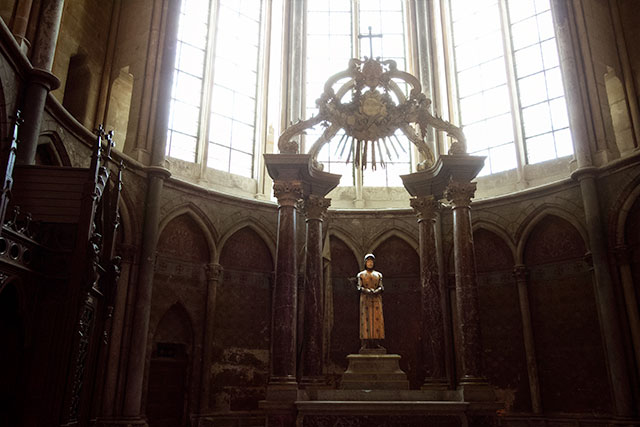 Joseph Campbell said this, on being in the Chartres Cathedral, and I felt it in Reims as well.

I’m back in the Middle Ages. I’m back in the world that I was brought up in as a child, the Roman Catholic spiritual-image world, and it is magnificent … That cathedral talks to me about the spiritual information of the world. It’s a place for meditation, just walking around, just sitting, just looking at those beautiful things.

I myself no longer identify as Catholic, but what I felt in the church was an overwhelming sense of beauty and awe. I wept. 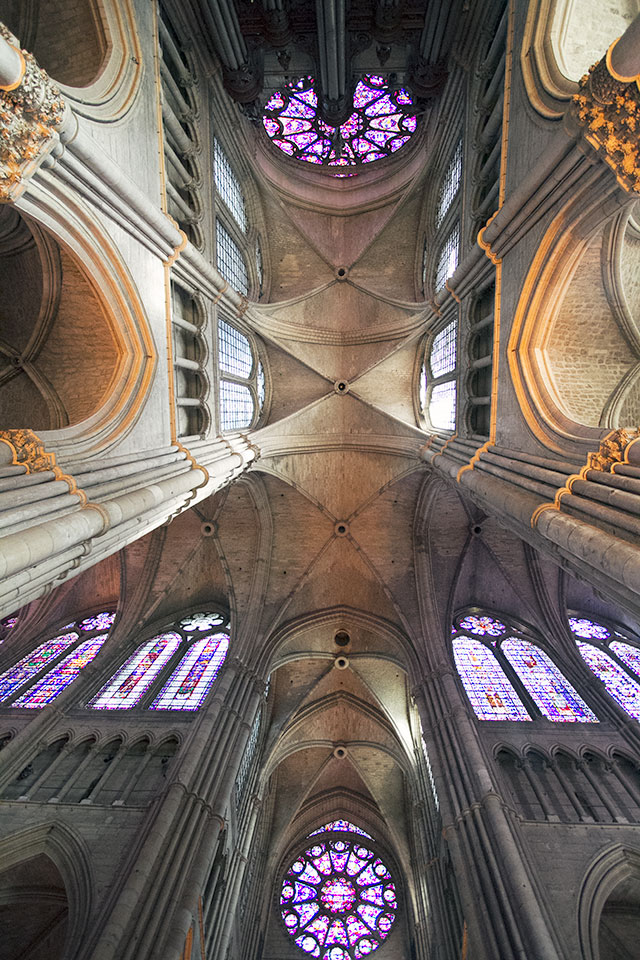 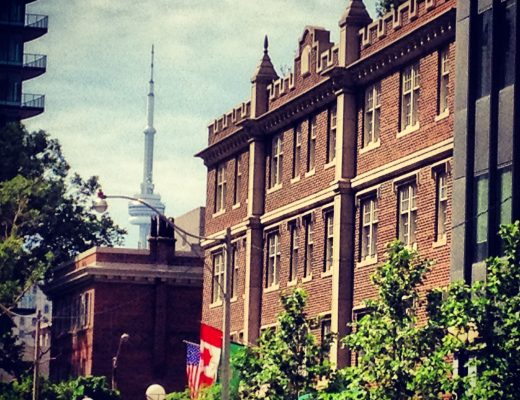 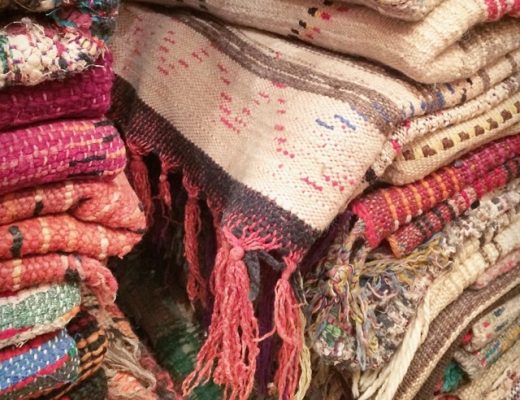 Negotiating at the Souk 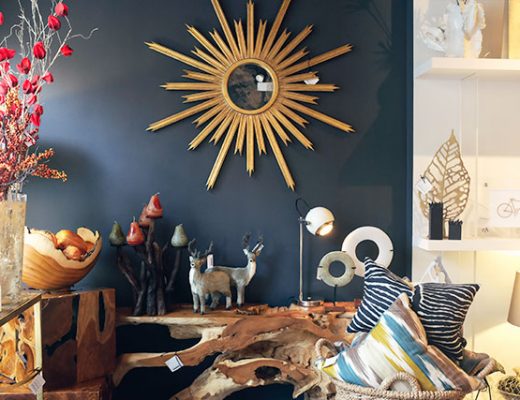