Our Victorian had been converted to multiple apartments decades ago (during the Depression, I believe), and was only converted back to a single-family home shortly before we bought it. There have been some quirks associated with that, one of which being that the house still had four electric meters.

Then something really fun happened one day, several months ago, which is that we lost power in half of the second floor. This was independent of having any work done in the house — one day the lights worked, and then they didn’t, and we hadn’t changed anything at that point. The electric company came out and tagged one of our meters with this delightful sign. 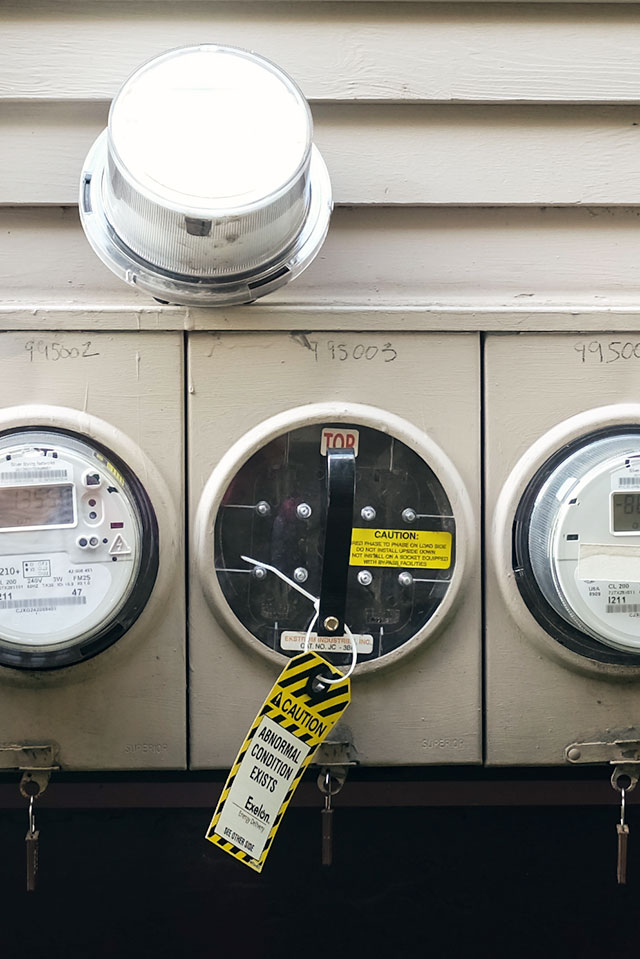 Abnormal Condition Exists. Nobody wants to touch that, by the way, because of the liability involved if something happens. The electric company doesn’t want that on their hands, and neither do electricians. See? Fun stuff!

We had a backfeed issue. I could have my numbers wrong, so forgive me if that’s the case (I’m going off of memory from what ComEd told me and I’m not an electrical expert by any means), but essentially there should have been two prongs in the meter reading at 120 volts for a combination of 240. We were reading at over 400 volts combined when touching the meter to the top right and bottom left prongs because the bottom left prong was live when it should have been completely dead. There was a jumper placed from the top right to the bottom right prongs to power the house until the problem could be identified and remedied, and that’s when we got our lovely tag. 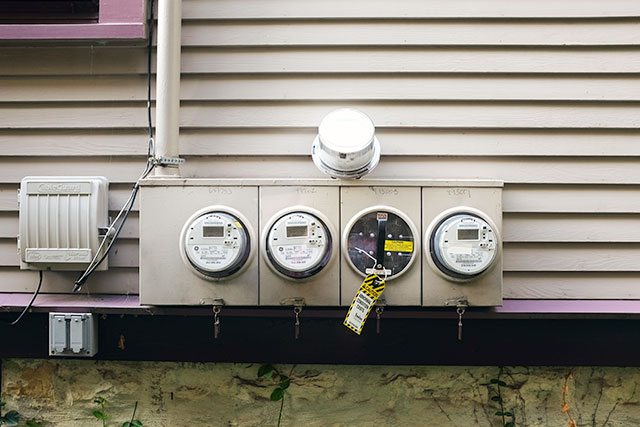 The live feed meant that somewhere in the house, power was spliced from one meter system into another. We don’t know why it suddenly decided to go on the fritz one day after seemingly working without problem, but the upside is that it pushed along the process of moving from four meters to one. Thankfully, it was much smoother than when we did the same for our commercial and residential natural gas accounts. The village issued a permit immediately (there had been a couple of bad electrical fires in town recently, so they look at these situations with a sense of urgency), and the electricians were able start on the work quickly.

So we went from this: 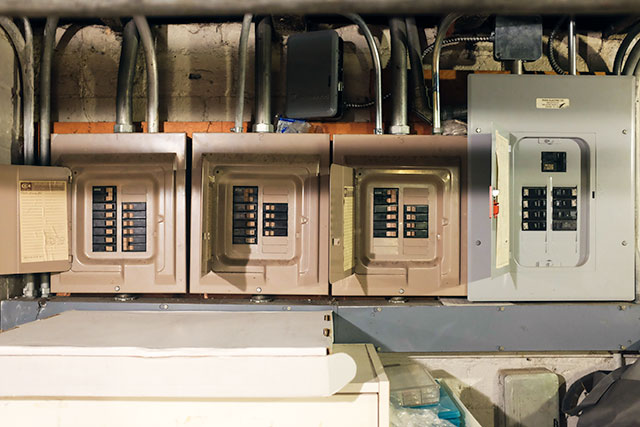 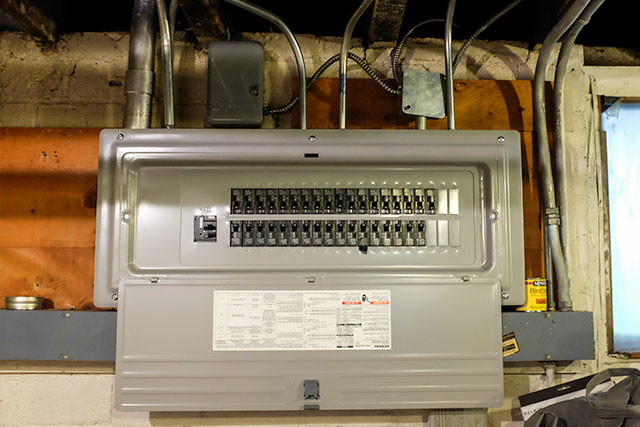 Isn’t that just the most thrilling way to spend a few thousand dollars? This is much nicer though: 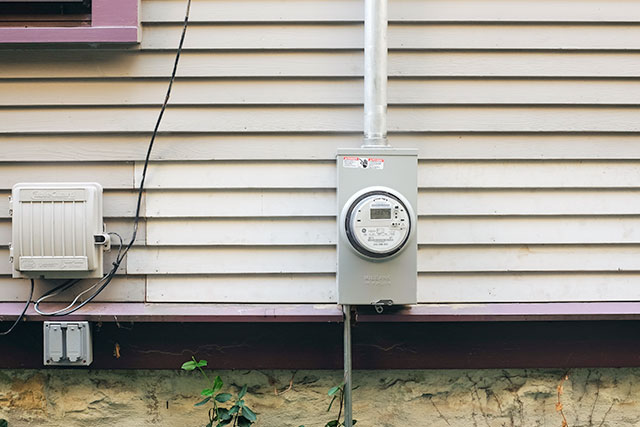 We’ll have to paint the patched siding, but no more Abnormal Condition. Hooray!

Ah, but then we discovered some knob and tube wiring still in use, so we’re not exactly celebrating over here. In fact, we’ve been having the house rewired over the last couple of weeks. The third floor is nearly done, and then we’ll be taking a break from home renovation work to enjoy our soon-to-arrive baby before moving on to the second and first floors, and the basement too. Our home inspection revealed old, inactive knob and tube, so it was a bit of a surprise to find more that was still in use, but sometimes that just the way things go with these old houses. Until you open up a few walls or run into unexpected problems, you don’t know what hidden issues may need to be addressed. 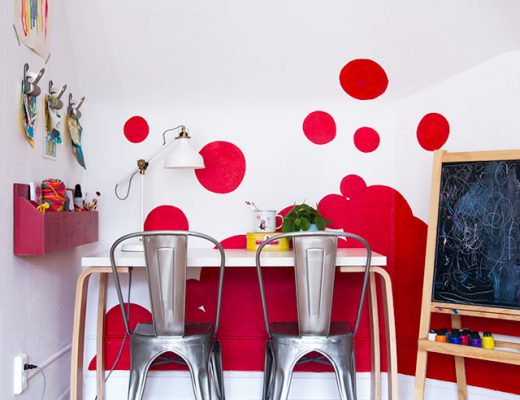 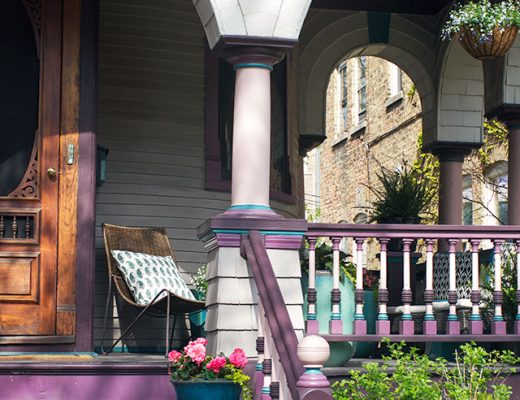 The Front Porch of the Victorian