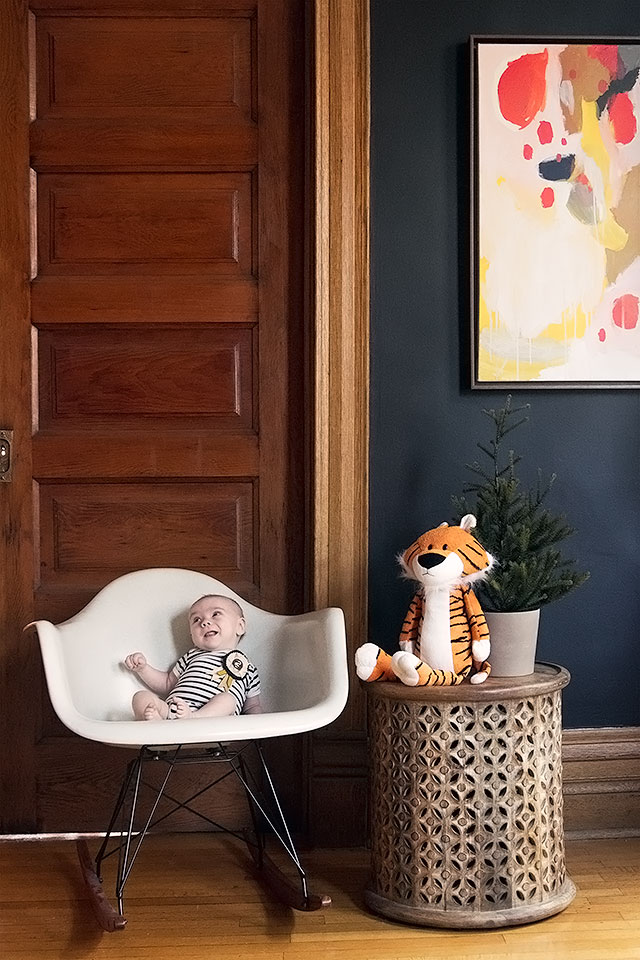 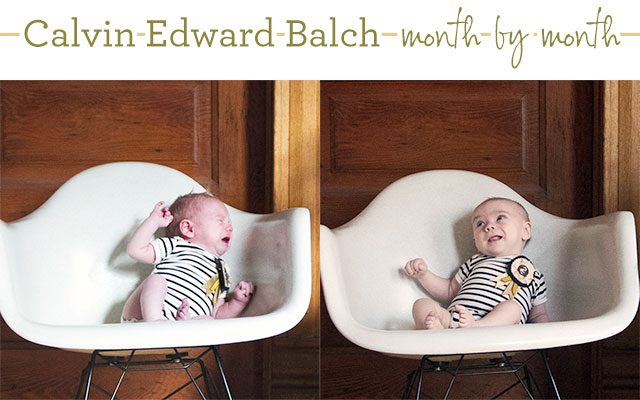 There’s the smiley baby we know around here! Such a difference from last months picture. Also? Hobbes! Watterson never licensed the characters but we did find a stuffed tiger that bears a striking resemblance, so we had to pick it up for our little Calvin. 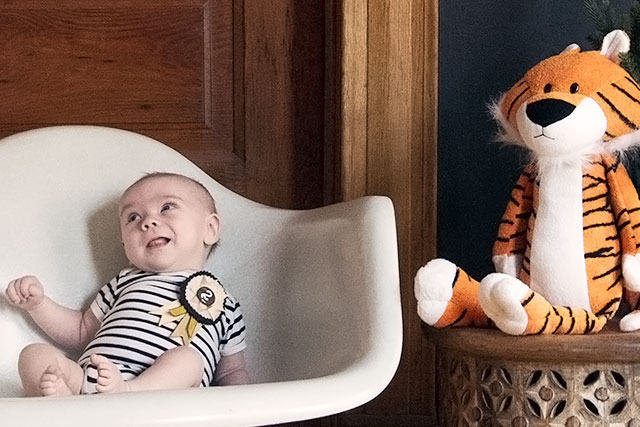 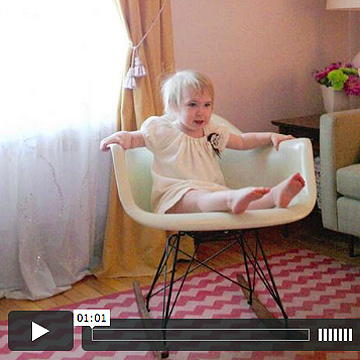 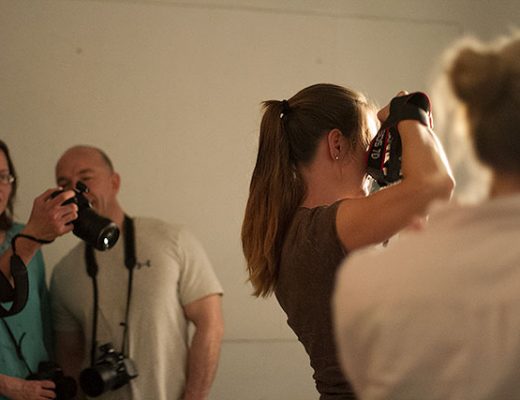 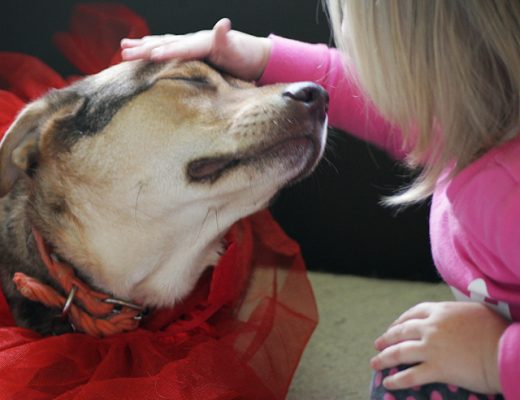