Easy Fixes Around the House

I hadn’t heard of Sugru until recently, but as I looked into it a bit, it seemed like pretty useful stuff to have around the house. It’s a moldable glue that you work with kind of like play dough. It sticks to just about everything and cures overnight, turning into flexible rubber with a strong hold.

I realized after looking at some of its uses that it would be perfect for fixing the toothbrush holder on our sink’s backsplash. We aren’t using the holders for our toothbrushes (I put a couple of glass tumblers in them because they seemed odd when empty), but the right one was loose when we moved in and time has only made it worse. One screw won’t fully tighten because it’s stripped, and the other doesn’t even catch the threads! I’d thought about fixing it with superglue but I didn’t want to do anything that couldn’t be reversed since the sink is an antique. Sugru is removable from nonporous surfaces, so even though I don’t plan on taking it apart, it’s nice to know that I could if I wanted to. I used about half a packet to make a little ball, putting it behind the backplate of the toothbrush holder before reattaching it. Done! It’s even waterproof. 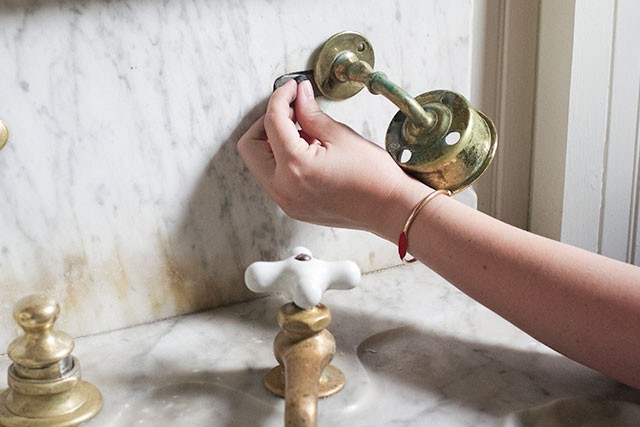 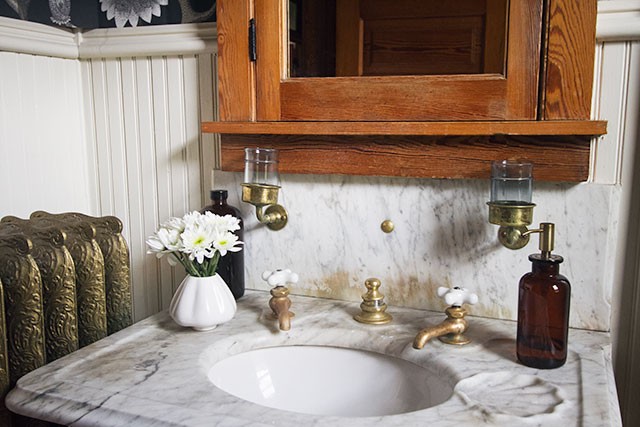 Of course, once I already had that packet open, I started thinking about where else I could put it to use in the house. There was a loose sconce in the other bathroom, where the plaster could no longer grip the screw. A little Sugru on the backplate, the same way I used it for the sink’s holder, fixed it right up. 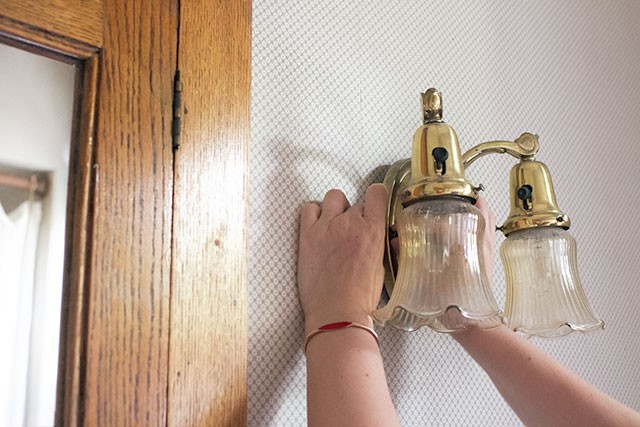 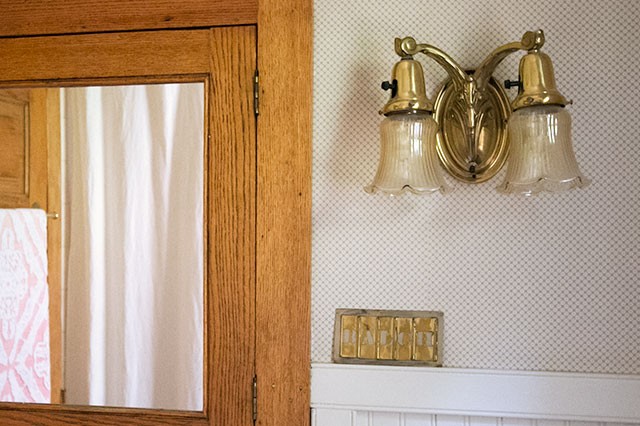 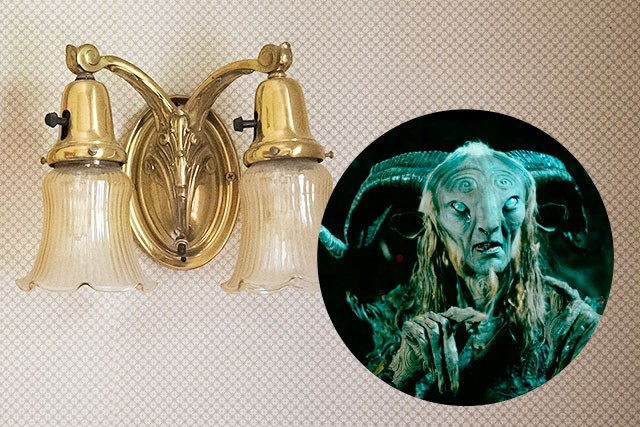 After that, I figured I’d go fix a wobbly lampshade that had been driving me nuts. I’d tried before to fix it with tape, then wire when that didn’t work, and eventually I just resigned myself to straightening it whenever I noticed it had gotten out of whack again (which was often). I mixed up some gray Sugru to match the silver on my lamp’s harp, leveled the shade, and fixed it in place. No more wobble! 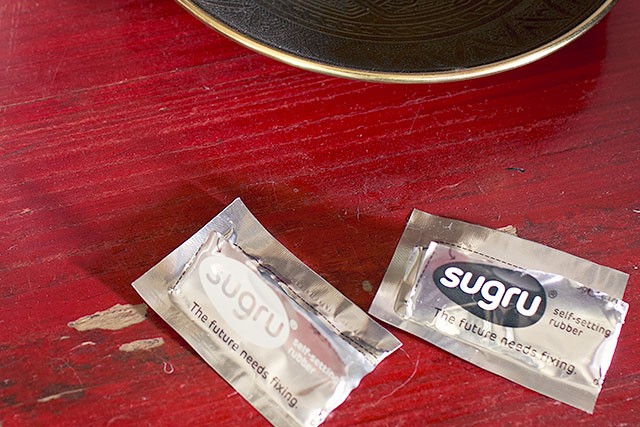 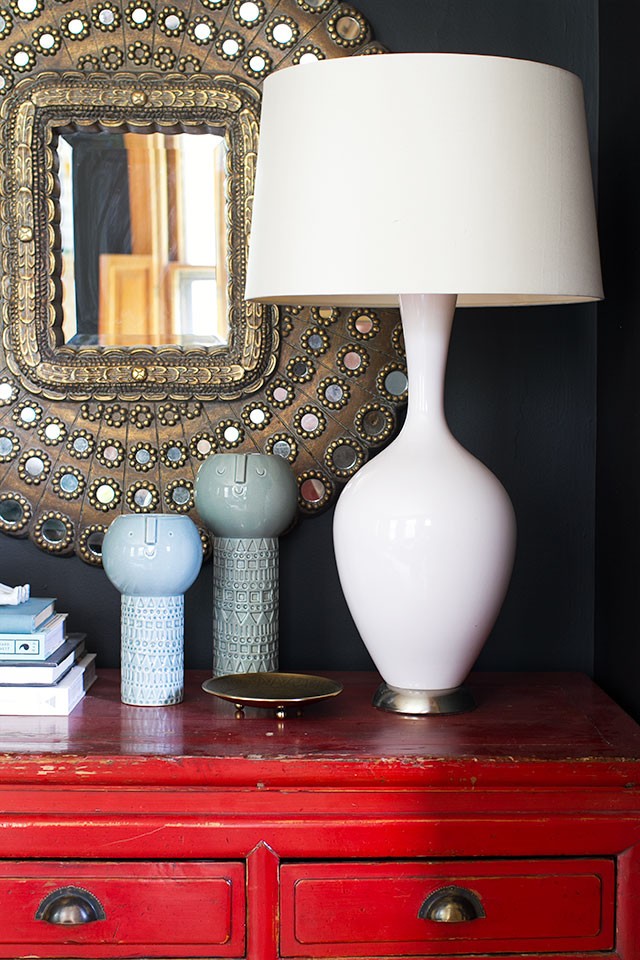 If you aren’t familiar with Sugru (I wasn’t before), they have a ton of different ways to use it on their homepage and a bunch of creative uses, too. I know I focused a lot on how you can use it to fix things, but I also put together a collection of my favorite tutorials and project ideas. (Aren’t those magnetic copper vases clever?)

Sugru is being sold nationwide at Target now, so it’s easy to get your hands on some. It’s good stuff to keep on hand for getting handy and for when you’re feeling crafty! 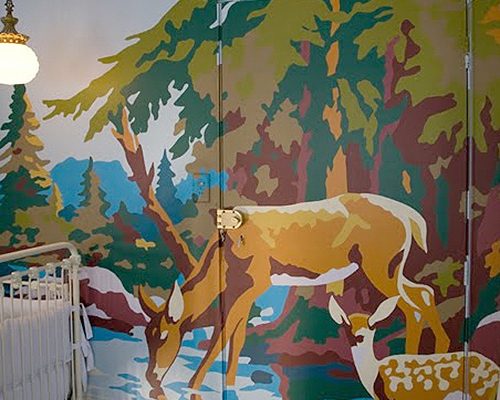 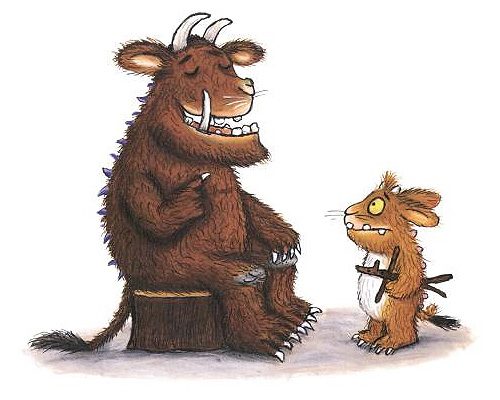