A Birthday, A Surgery

Calvin had his first birthday! 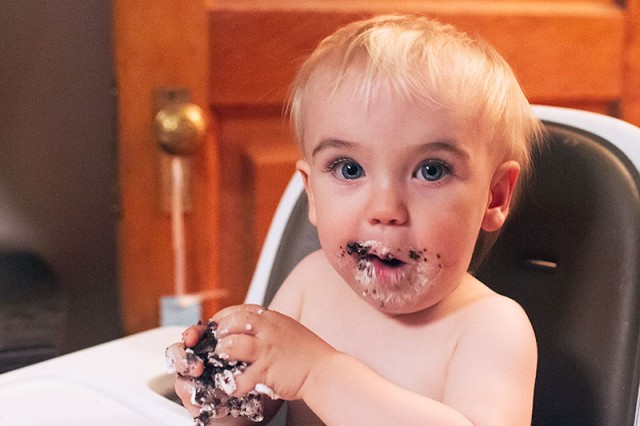 First piece of cake, too. He’s a fan. 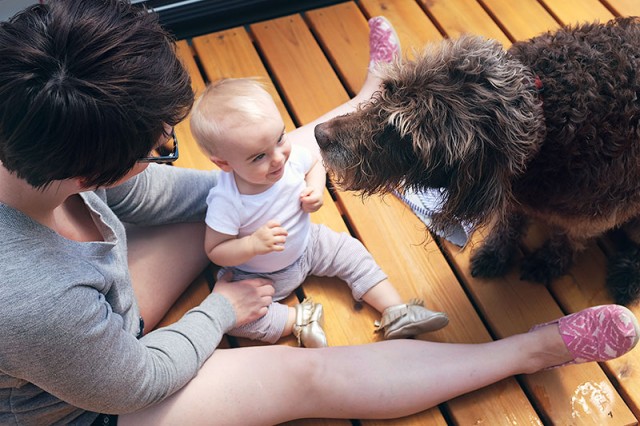 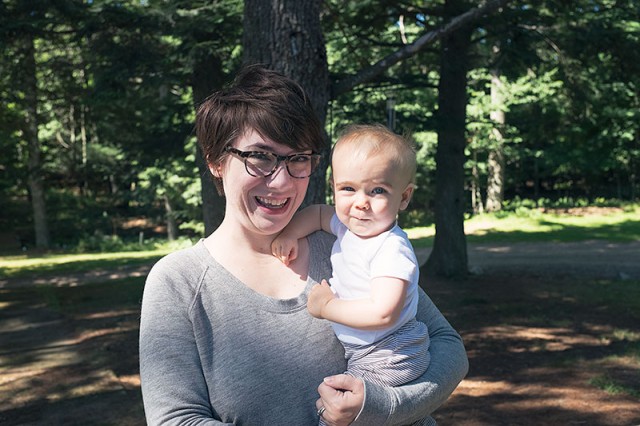 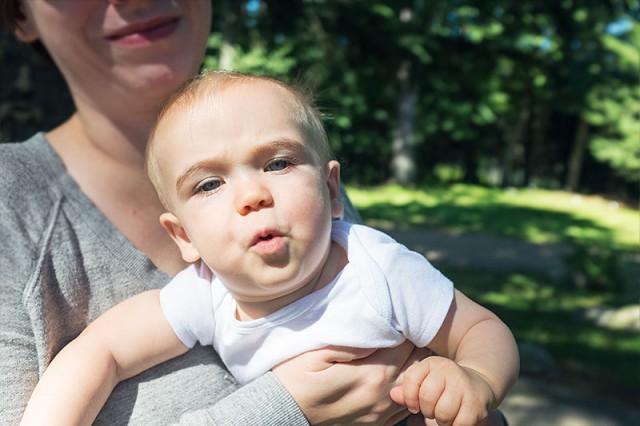 We celebrated his birthday the night before because Brandon was scheduled to go into surgery the next day. 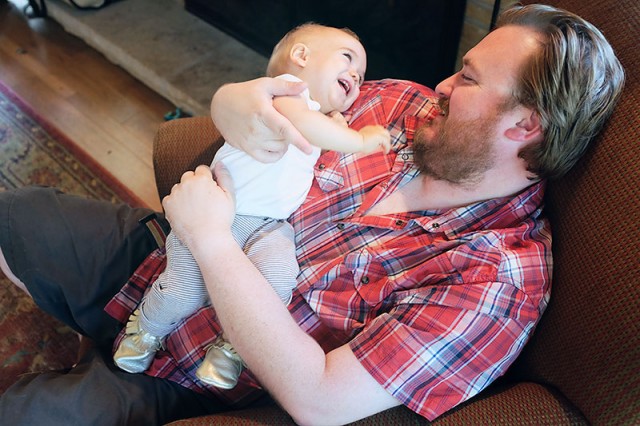 Brandon hasn’t been well for a while and he delayed his surgery until after my sister’s wedding so that he could take part, but then the next available date was Calvin’s birthday. It was an outpatient procedure and I was able to take him home after a brief recovery period in the hospital. He isn’t feeling much better yet (there’s still a lot of pain), but hopefully he’s on the mend. He is supposed to take it easy and rest so that he can heal, and he won’t be able to lift anything heavy for several weeks at least, which means no picking up the baby. 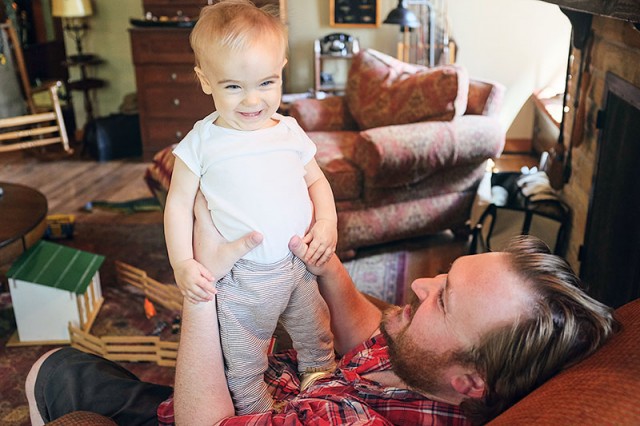 It’s frustrating for him, feeling so weak right now. Hoping for a speedy and full recovery. 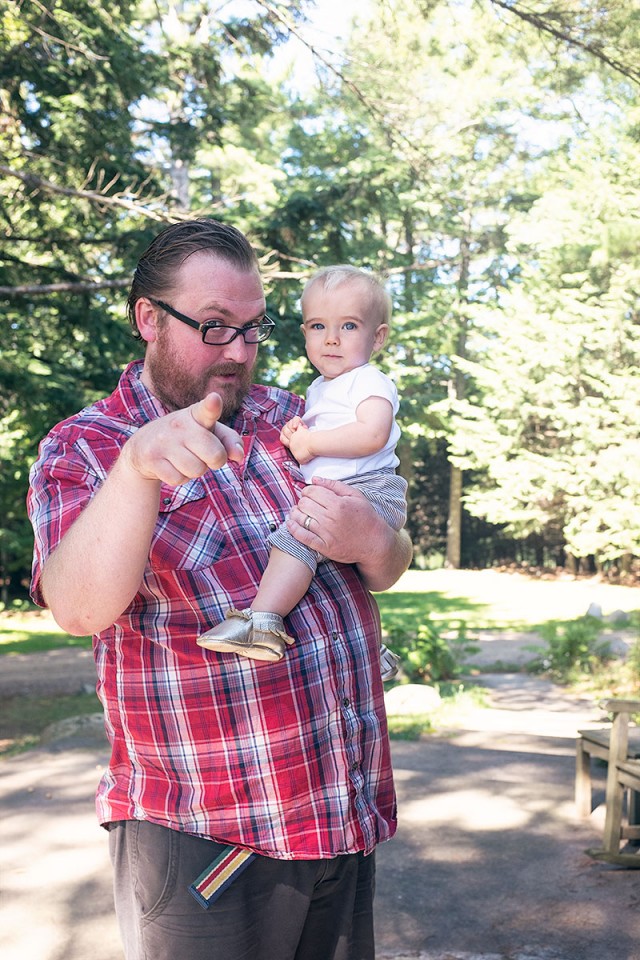 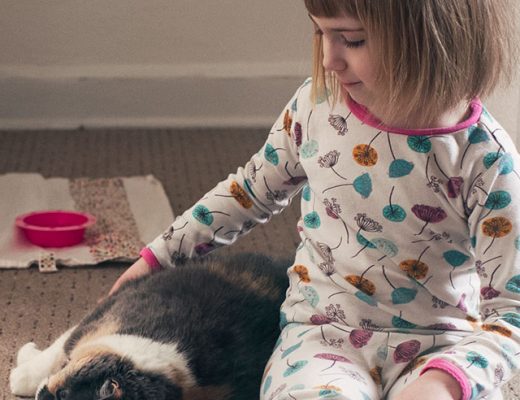 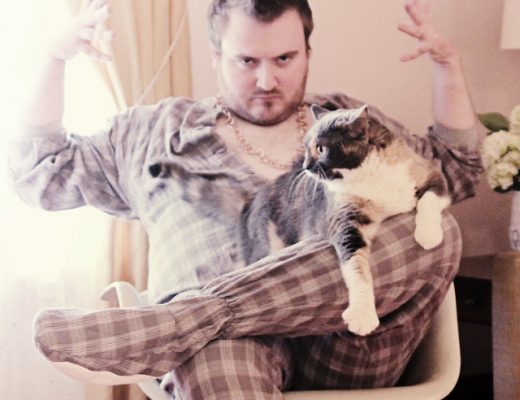