I’m usually the last one to get dressed each day. Brandon walks the kids to school, so he hops in the shower and gets ready while I push them along through their morning routine. I see them all off while still in my pajamas, and I get ready once they’ve gone. We’ve adjusted as needed (like when I was teaching my morning class, or when I have early meetings or appointments), but for the most part I get ready last.

I didn’t think much of it until the other day. I was up a little earlier than usual, so I had some time before I had to get the kids moving. I put on jeans and a cute top, my glasses, and a bracelet. I did my hair, and even put on a little lipstick. It wasn’t anything amazing, but August paid me a compliment when he saw me. “You look nice, mom.” My day was made! For like two seconds, and then I realized that I must look so nice because normally I’m a mess each morning. Ha! But still, it was sweet.

We’ve been talking, he and I, about his room. I keep telling him I’ll paint it red for him (his choice), but he has to help clear things out. We’ve been planning this for ages. He’s super excited about it being his favorite color! He is super NOT excited about any work that has to happen before it can magically change! (And by magically change, I mean me spending a solid three days in there working on it. I want to paint the ceiling, trim, windows, shutters, and door while I’m at it.)

If his room was a disaster, I’d push through, clear it out myself, and get it done. But it’s fine. We painted it green after stripping off all of the wallpaper, and the holes from rewiring have all been fixed. It just isn’t his favorite color. And while I don’t want his room to be the ‘me-in-pajamas’ version, I don’t want to push a makeover he doesn’t really care that much about.

I have a whole plan ready to go. I want to get it dressed! Put a little lipstick on it! Get some before-and-after action going! But if it’s not driven by him, his green walls will be staying a bit longer. It’s a fine shade of green. 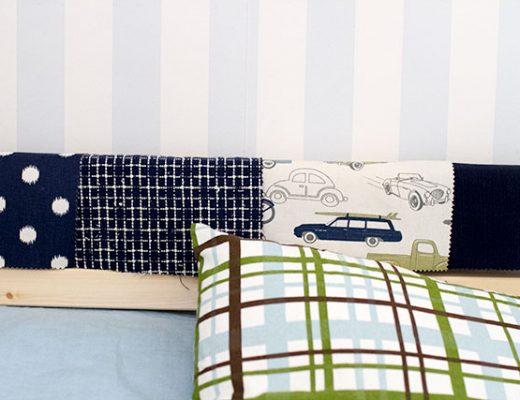 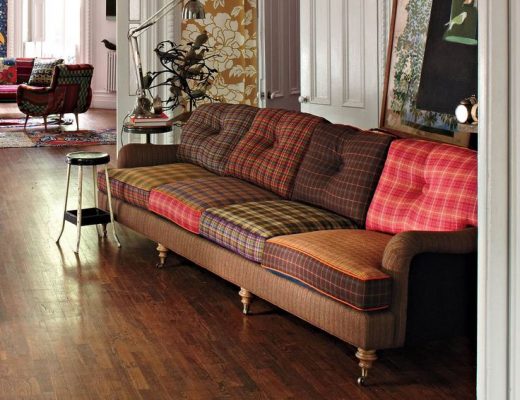 Teal for the Win