Oh hey, remember when I was going to make over my dining room because I was inspired by a moth? I did it!

I need some art in there still, but I’m waiting to find just the right thing, rather than rush out to fill blank wall space. And I’m not letting that stop me from taking photos of what is a 92% completed room. I saw a post about the life-sized papier-mâché octopus from the 1893 World’s Fair here in Chicago, and I thought to myself ‘I should make things out of paper mâché.’ It hasn’t happened yet, but in my head I know it would be great. Moths for the dining room! Maybe not. But then I do want to make mushrooms that look like they’re growing out of the walls to line the hallway on the third floor, making you feel like you’re a little itty bitty thing in a fairy forest. Normal decorating stuff.

The room looks pretty much exactly like the mock-up. I’ve gotten good at doing renderings in Photoshop and SketchUp, honing my skills first for fun and for the blog, now just as often for clients to show what their spaces will look like. It’s a weird thing because I can see it in my head coming together just fine, but then I like to make it happen digitally to show others, and then I have to actually DO the work to make it happen. Like, I’ve already done the work of designing it, now I have to do all this other stuff? Blah, fine. I’ll paint for four days.

There’s some unwanted bokeh I don’t know how to avoid (is it dust, or the aperture being open too wide?), and yes that light is centered length-wise on the room but not width-wise. The junction box is in a faux wood beam and it seems like more hassle than it’s worth to move it. It’s probably because I don’t sit at that end, but it bothers me far more in photos than in real life. There are always more pressing/exciting things to do around here than to move that light.

Another before, rendering, and after. Pretty spot-on!

We have always been able to do the amount of work we do because I do so much of the manual labor, but that doesn’t mean I always want to. We hired out painting a handful of times and it was a dream. Snap your fingers (and spend some money) and it’s done! Voila. I wish it happened more often, but money saved on painters is money spent on an electrician to add sconces where before there were none.

The sconces are Vendome, by Visual Comfort. A modern classic. Note the delicate arc of the arms, subtle details, and pretty finishes. If those details are less important to you, you can get a very similar look for a lot less with this sconce.

The tablecloth was from the Schumacher collection for Williams-Sonoma (sold out, but some of the other items are still available). You can buy the same Bukhara Ikat pattern in their cotton sateen fabric, but I wouldn’t recommend it for a tablecloth.

I found and put in the room very briefly a rug I bought off of Facebook Marketplace. It was pretty, but too plush for a dining room, so I rolled it up and sold it for the same price I bought it for. Hello Calvin, my little model, and thank you for so cutely rocking the haircut I gave you! (I’m getting better at them as I go — I think we’re on round three of at-home haircuts by now.)

The rug we ended up with was me giving up on sourcing vintage rugs solely online during a pandemic and just wanting to be done with that task. Done! It looks great in photos and in person, but be aware that it is printed. I’ll usually opt to invest in something a little nicer, new or old, but in this case an inexpensive rug that’s super easy to vacuum (the flat texture means no food can get trapped in the weave) was exactly what we needed. This is the Loloi Layla rug in olive and charcoal.

I talked a lot about the process of this room coming together on Instagram Stories. Did you see the wallpaper I was considering for a client that I ended up falling in love with? And not getting?

I would have loved to paper the little hall between the dining room, kitchen, and bathroom, and also use it to line the back of the hutch. It would look amazing! But I had rolls of Ralph Lauren paper in the basement left from the previous owners (the pattern in the snug) that matched pretty well. I don’t love the pattern nearly as much, but I like it a lot and it was free.

Saving that expense (about $1000) let me put that money toward snake wallpaper for the bathroom which is equally exciting! Oh boy, there’s so much going on here that I need to put into blog form. Good stuff.

I’m feeling creative and motivated to work on the house again after doing this dining room update. It’s a good feeling! And woe is me for complaining about painting a ceiling, because I’m stripping wallpaper that was applied to bare drywall now and that has proven to be the far more laborious task. Oh, house. You don’t make it easy sometimes! It’s a good thing I love you as much as I do. We’ll get that bathroom looking amazing soon enough. And maybe a kitchen update to follow, hmm? 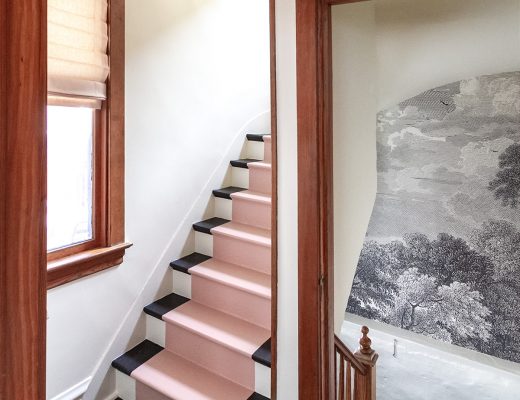 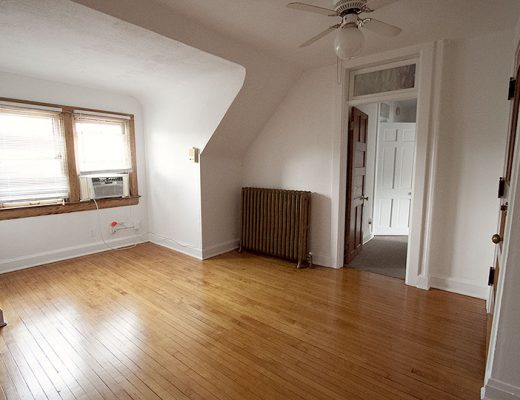 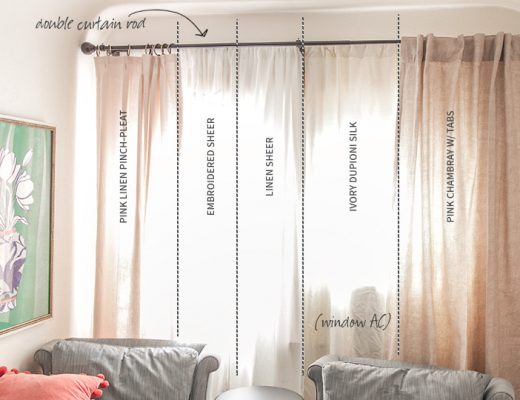