Me• My Life• Pink Loves Brown 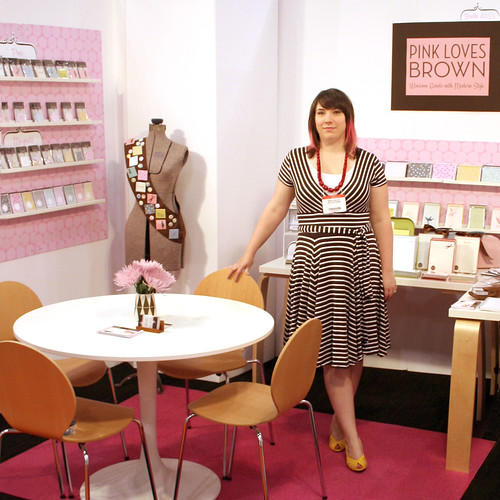 Well, there I am, looking relatively collected and rested. It took a lot to get to that point though!

I was going to write everything in one post and subdivide it into three parts (setup, the show, after the show). The whole recap was getting really loooong though, so I’m splitting it up into three separate posts instead. Today I’ll be talking about…

Brandon and I arrived in New York on the 16th. I picked our hotel (The New Yorker) based on its proximity to the show, but we were surprised by how cute it was. Apparently they’re nearing the end of a renovation.

After checking in at the hotel, we walked to the Javits Center. We got there around 4:00 and realized that we only had an hour left to work on the booth. Luckily, our neighbor told us that nobody really enforces the time cutoff until the next day, so we stayed until 8:00. We put down the carpet (FLOR carpet tiles), we finished the panels and shelves for one wall, and we left for the night. 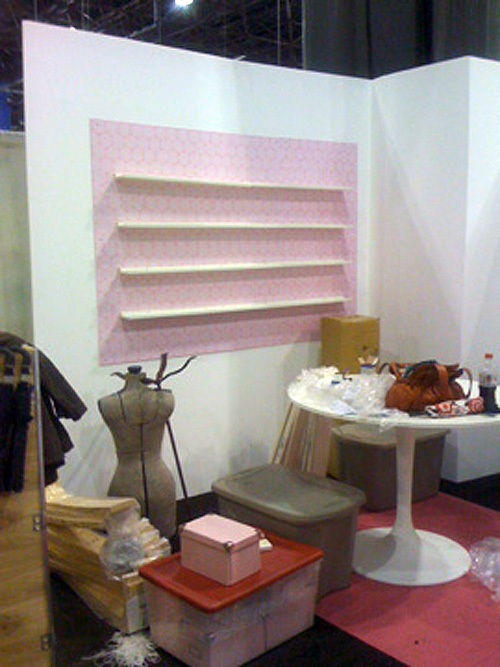 The next day, we arrived bright and early at 8:30 to find that our booth had flooded. Nice. Want to know what the downside of having a column in one’s booth is? Besides the odd floor plan? The roof in the Javits Center leaks, and all of those leaks are collected and funneled into rain barrels at the base of each column. Guess who’s rain barrel overflowed? 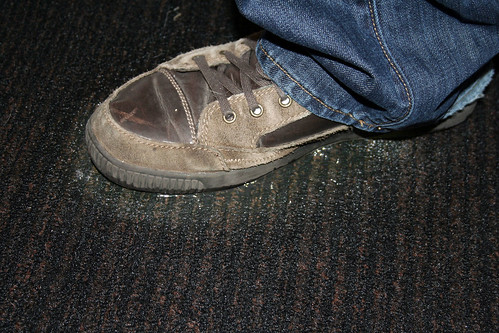 Squish, squish. Looks like I may not be reusing the FLOR tiles. The guys that cleaned up the mess asked for gloves – the water was gross.

After the water incident, we finished setting up the booth by noon. That left me a good five hours for futzing with my displays, so I had Brandon assemble my press kits while I arranged everything. 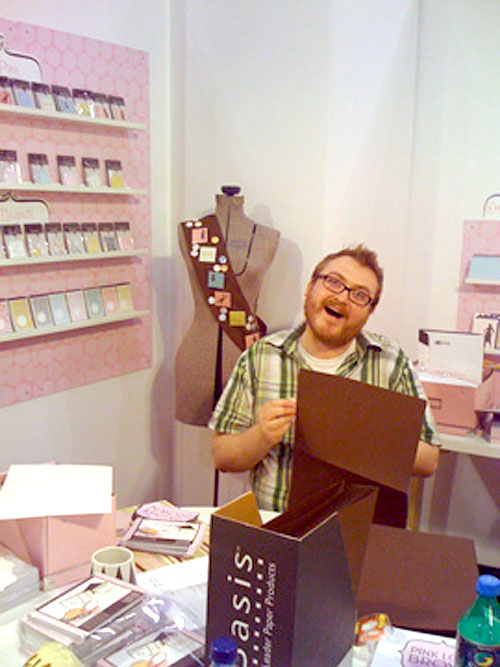 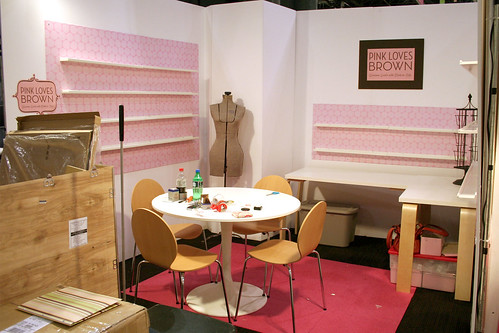 We went back to the hotel, and I committed my crime against fashion on the way there. I bought my Crocs.

Me: “They’re so comfortable!”
Brandon: “So are sweatpants.”
Me: “Yeah, I’ve been thinking about those too…”

We walked to Times Square and then back along Broadway. We were looking for a restaurant, but it seemed like everything was either deli/pizza to go, or Applebees/T.G.I.Friday’s. We ended up eating back at the hotel restaurant, going to bed early, and hoping for no more water issues.

Next up: I’ll be writing about my experience at the show. 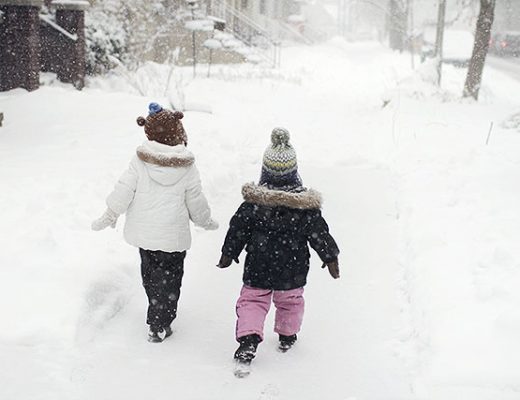